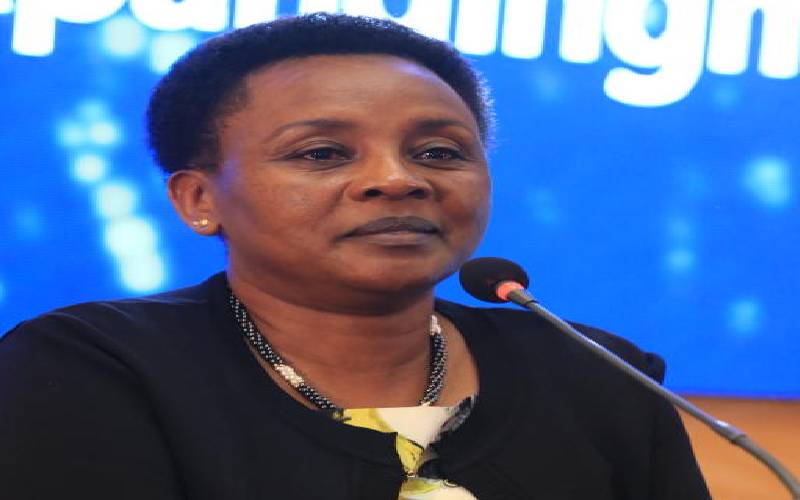 The High Court moved to forestall a crisis in the Judiciary by lifting an order that had been issued by the same court last Friday, which prohibited Mwilu from discharging her duties as Deputy Chief Justice, judge of the Supreme Court and member of the Judicial Service Commission (JSC).

Three days ago, Meru High Court Judge Patrick Otieno had issued the orders compelling the DCJ to step aside. Now the new orders mean that Justice Mwilu will continue to serve in her role as the acting Chief Justice and President of the Supreme Court.

“The orders issued by this court on January 29 directing the petitioner to step aside from occupying the DCJ office, sitting as a Supreme Court judge or member of the Judicial Service Commission are hereby discharged pending hearing and determination of the suit,” ruled Otieno.

It means that petitioner Isaiah Mwongela’s victory in attempting to push out Justice Mwilu was short-lived after the DCJ launched the fightback that led to the orders being lifted yesterday.

Mwilu, through lawyer Julie Soweto, accused Mwongela of being part of a well-calculated scheme by her detractors to kick her out of the Judiciary using any means and hiding material facts that misled the judge into issuing the orders.

“He knew there are similar petitions pending before a three-judge Bench in Nairobi, but chose to go to Meru in a well-orchestrated plan to defeat justice. His actions were deliberate and intended to embarrass other judges who are handling similar matters,” said Soweto.

Mwongela was challenging Mwilu’s suitability to hold office and claimed that she should step aside until two disciplinary cases filed against her at the JSC by the Director of Public Prosecution and Director of Criminal Investigations are concluded.

But Soweto argued that the JSC case, which Mwongela based his petition on, is the subject of two separate suits pending before the three-judge Bench in Nairobi, with the hearing set for February 18.

She submitted that the High Court in Nairobi had already stopped the disciplinary proceedings before the JSC and that Mwongela is aware of the existence of the cases but still chose to embarrass the DCJ.

“Mwongela is an employee of the Ethics and Anti-Corruption Commission and ought to have known that similar orders were sought to bar Justice Mwilu from acting as the CJ but the court declined. He chose a court with different geographical location to hide the material facts,” said Soweto.

Mwongela had argued that as a State officer, Mwilu should step aside to pave way for completion of the disciplinary proceedings like other State officers who have been barred from office for integrity issues.

But Mwilu, in her affidavit, accused Mwongela of being a proxy of DPP Noordin Haji and DCI George Kinoti, who have been fighting to remove her from office.

“It is clear from the proceedings that the petitioner is acting as a proxy of the DPP and DCI. These proceedings are brought in bad faith to pre-empt the cases pending before the High Court in Nairobi,” Mwilu argued.

By James Omoro | 40 minutes ago 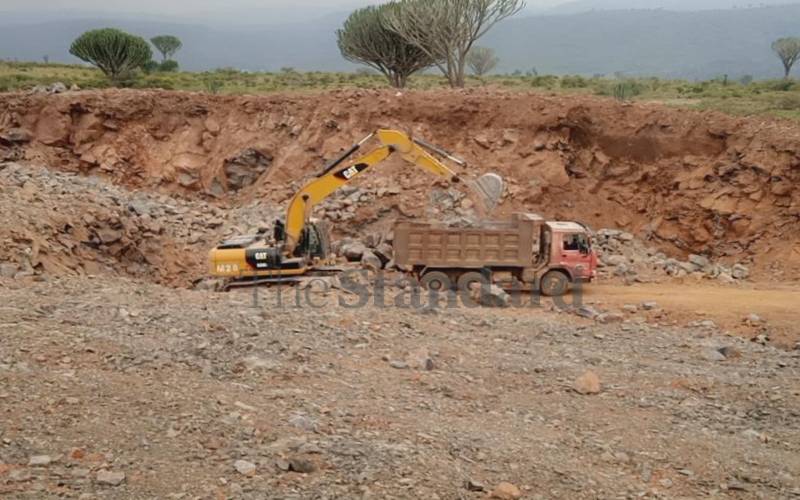 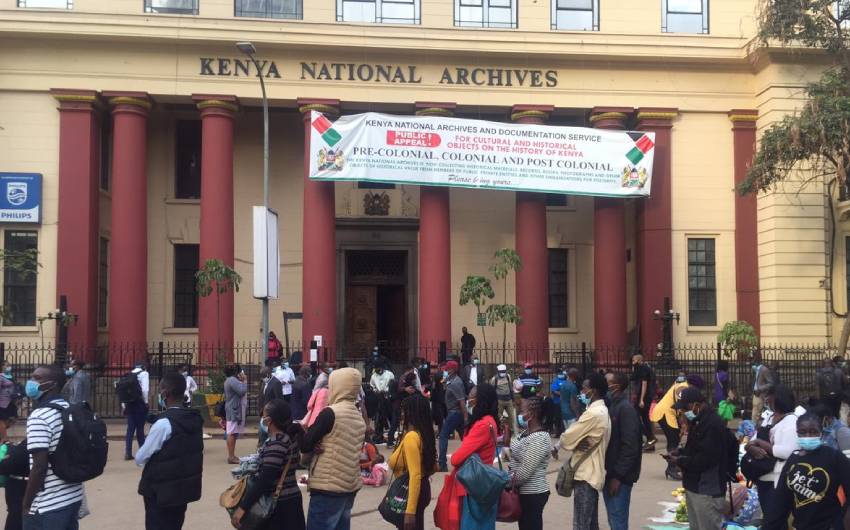