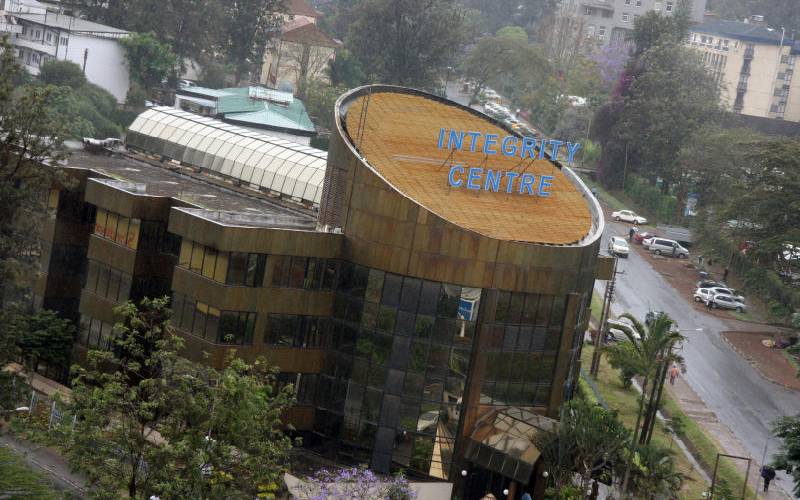 A court ruling has eroded powers of the Ethics and Anti-Corruption Commission (EACC) to probe state corporations and parastatals.

A three-judge bench ruled that employees in state corporations and parastatals are not public officers and should not withdraw funds directly from the exchequer but through their respective line ministries. This decision will lock out investigating agencies from probing the parastatals’ expenditure.

The decision also bars probing agencies from going after the parastatals’ chairmen and board members.

In the judgment delivered by High Court judges Jessie Lesiit, Chacha Mwita and Lucy Njuguna on December 4, 2020, they were of the considered view that state corporations and parastatals are not offices in the public service, because they are neither offices in the national government nor county governments, as defined by the Constitution.

“We have found that state corporations and parastatals are not offices in public service, state organs or bodies established under the Constitution. We have also found that remuneration and benefits of chairpersons and members of boards of those bodies are not drawn from the Consolidated Fund. However, they are funded by public money from the Treasury through line ministries. That funding notwithstanding, and not being state organs or bodies established under the Constitution, they do not qualify as offices in the public service,” reads the judgment.

The court cited the case by Katiba Institute and Africa Centre for Open Governance that the Constitution is also clear that to be a public service, there must be the collectivity of individuals who are performing a function within a commission, office, agency or other body established under the Constitution, except state officers.

The judges said even if state corporations and parastatals were to be deemed to be offices in the public service, they would still not pass the test, if remuneration and benefits thereof were not payable directly from the Consolidated Fund or out of money provided by Parliament.

Regarding remuneration and benefits, the bench said its reading of the law was that this was not directly drawn from the Consolidated Fund or directly provided by Parliament based on Section 11 of the State Corporations Act.

The Act provides that state corporations are required to prepare and submit to the line minister and the Treasury for approval, yearly estimates of their revenue and expenditure accompanied by proposals for funding of the projects they are to undertake, or implement during the financial year.

The court explained that this is testimony to the fact that state corporations and parastatals generate their own revenue for expenditure, and their funding is not necessarily wholly provided for by Parliament.

The three-judge bench’s decision has attracted criticism from different sectors, with calls on Attorney General Kihara Kariuki to appeal against it. 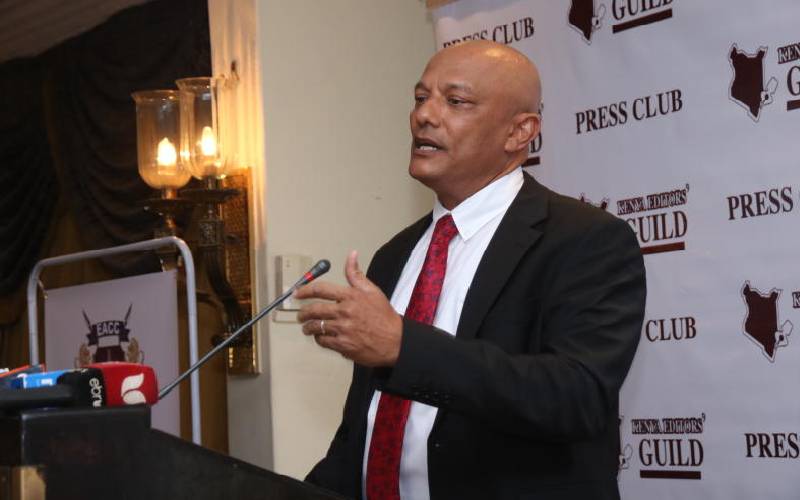 “It means that those working for such corporations can claim to be exempted from requirements under the Chapter 6. EACC may not be able to enforce the law against them until the decision is reversed on appeal,” said Mr Mbarak.

He added: “The ramifications are far reaching because some people we are investigating or have charged can say EACC had no mandate just like the case of former Roads Principle Secretary Eng Michael Kamau.”

Law Society of Kenya president Nelson Havi said the decision impacted negatively on the quest to monitor public resources, adding that if those in charge of state corporations and parastatals were not held accountable, the gains made in public expenditure would be lost.

He wondered whether an institution like the Nairobi Metropolitan Services, headed by Maj-Gen Mohamed Badi, and which was not created by the Constitution, was to use taxpayers’ money without being monitored simply because of the court’s pronouncement.

The National Assembly Justice and Legal Affairs Committee member Peter Kaluma said the court did not understand that state corporations were the business wing of the government, and that EACC and other investigating agencies could probe the institutions based on the statutes that created them.

Others to be affected by the decision include the Auditor General’s office and Kenya Revenue Authority.

Section 7 of the Public Audit Act gives the Auditor General’s office the mandate to undertake audit in state organs and public entities to confirm whether public money has been applied lawfully and in an effective way.

Lawyer Harun Ndubi said the court misdirected itself on what public interest meant by saying only those directly established by Constitution were public bodies.

“Corporations attract expenditure from the exchequer and generate revenue for the government. It is to this extent that they qualify to be public institutions. The High Court’s decision is wrong and there is need for the matter to be interpreted by the Supreme Court without any delay,” he added.