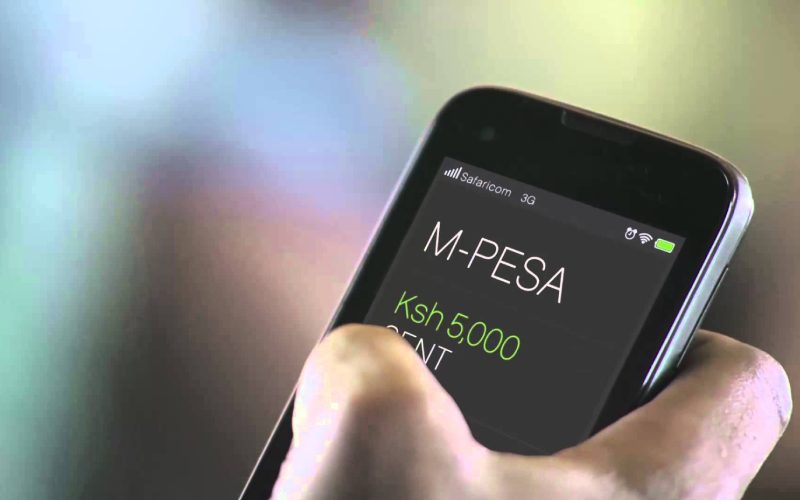 The Court of Appeal has sealed the fate of two policewomen who were sacked after they failed to account for the source of millions of shillings they had transacted through M-Pesa for two years.

Appellate judges Daniel Musinga, Gatembu Kairu and Fatuma Sichale said Dorothy Adhiambo Okach and Veronica Leiro Simintoi were vetted based on information in their wealth declaration forms for the 2012/2013 financial year, but could not explain their additional sources of income.

During the vetting led by then National Police Service Commission chairman Johnston Kavuludi, it was revealed that Adhiambo had transacted Sh6.8 million while Leiro’s account showed transfers worth Sh5.4 million.

The two women could not tell the panel how they deposited or received between Sh300,000 and Sh1 million in short periods. The amount exceeded even their annual earnings.

And although the policewomen said they had additional sources of income, the vetting team found that those financial transactions did not match the M-Pesa and bank statements that were submitted to the commission.

The Court of Appeal judges concluded on December 18 last year that the women, who had served in the police force for a total of 31 years, had handled huge sums of money whose origin they could not explain.

In her defence, she told the panel that the extra income was from the sale of watermelon she was growing on a 10-acre land at Pekerra Irrigation Scheme in Nakuru County; a project she said fetched her between Sh150,000 and Sh200,000 every season.

Leiro said her husband, a police constable, traded in goats and cows. She also farmed maize, which earned her Sh300,000 in a single season. According to Leiro, she planted the crop two times each year.

Regarding the financial transactions she had with colleagues, she explained that they were based on welfare and business deals.

Adhiambo was grilled over specific transactions. For example, at one time a fellow police officer sent her Sh101,000 in 10 instalments, money she said was a refund of a loan she had advanced to her colleague.

Her M-Pesa statement revealed that at one time she sent Sh91,060 in 12 instalments to a colleague, while other documents tabled before the panel showed Sh327,500 was sent to another female colleague, and an agent had made 90 deposits totalling to Sh1,834,850 in her account.

Adhiambo told the panel that she had additional income from rental houses, and the sale of maize and milk. She, however, did not know the breed of cows that she milked.

The officers were dismissed from the service on December 6, 2016. They sought a review, but Mr Kavuludi dismissed their claims, saying they were given a fair hearing and that the explanations for the huge transactions were unbelievable.

Dissatisfied with the panel’s verdict, the policewomen sought legal redress on August 22, 2017, at the Employment and Labour Relations Court on grounds that their right to a fair hearing was violated.

On March 7, 2019, Justice Nduma Nderi said the court was satisfied that the panel “had not flouted any constitutional, statutory or regulatory provisions guaranteeing the rights or freedoms of the petitioners in the manner they proceeded in vetting the petitioners.”

“Clearly, all the petitioners were found guilty of receiving unexplained large amounts of money on a regular basis. They were also found guilty of involvement in unexplained financial transactions and money exchanges between themselves, fellow traffic officers and civilians in the transport industry. Yet all the officers worked in the traffic department and their key responsibility was to ensure law and order prevailed in the traffic industry so as to reduce the road carnage recently witnessed on Kenyan roads,” read Justice Nderi’s decision.

He added that lack of integrity was correctly pinpointed by the commission as the key cause of non-compliance with traffic laws by road users, thus resulting in many accidents and loss of precious lives.

Aggrieved by the decision, Leiro and Adhiambo appealed and their petition was heard by the three judges via Skype due to the Covid-19 pandemic.