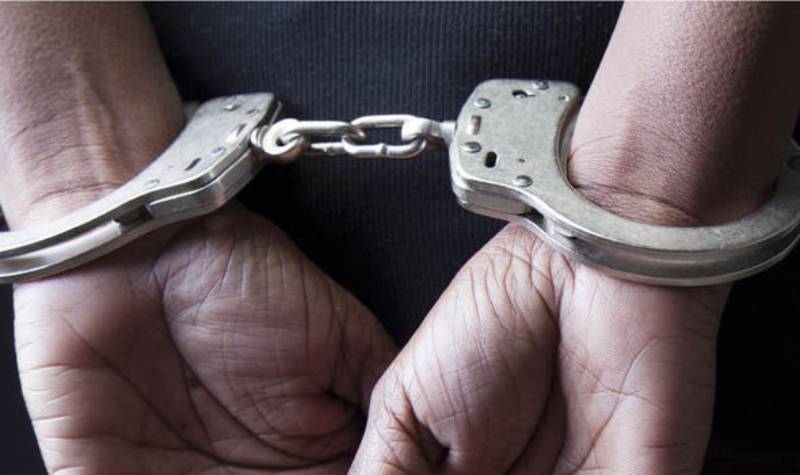 A 30-year-old man has been arrested in Homa Bay Sub-county for defiling a ten-year-old epileptic girl.

The man reportedly defiled the minor in her mother’s house at Otaro village, Kobuola Kogwang’ Sub-location in East Kanyada Location.

He first lured the grade one pupil with Sh150 but the minor declined his offer. He then resorted to defile her.

The suspect committed the alleged offence yesterday before he was arrested and taken to Homa Bay police station.

Kobuola Kogwang’ Assistant Chief Alfred Osodo said he arrested the man with the support of the villagers and handed him to police.

“There is a man who raised an alarm after he caught him red-handed committing the heinous act. He raised the alarm but the suspect ran away. The villagers got hold of him and handed him to police later,” said Osodo.

The administrator said the suspect took advantage of his friendship with minor’s mother to commit the act.

The minor was taken to Homa Bay County referral hospital for medical examination as the suspect was detained.

“Let our people respect the rights of children to enable us to have a healthy and productive generation in future,” Onyango said.