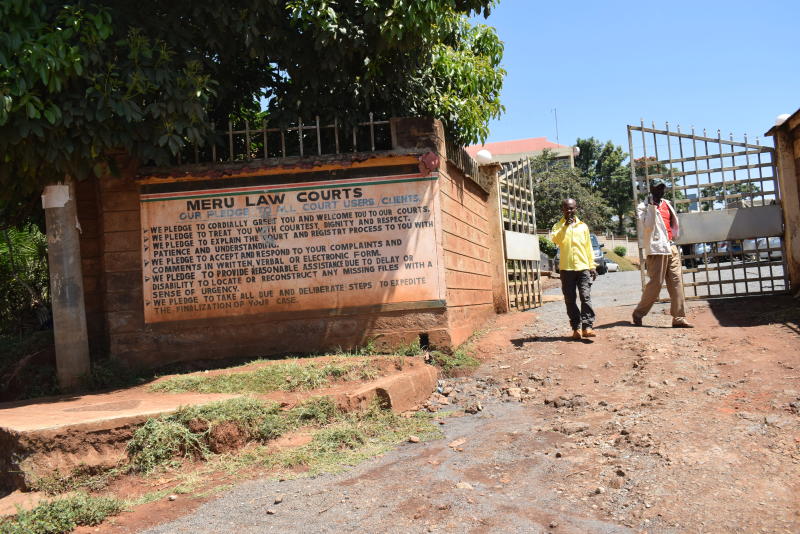 Prison Officer Athman Ali has been summoned for retaining a mentally-ill suspect at the facility after the court ordered for him to be taken to Mathari Hospital. The suspect, Morris Mwiti M’Iramba, was arrested on September 24 and charged with creating disturbance after he allegedly doused his household belongings in petrol and threatened to set them on fire. Mwiti was examined at the Meru Level Five Hospital on September 26 while accompanied by officers from Meru Prison. In his report, Dr Mwikamba Andrea diagnosed Mwiti as suffering from schizophrenia. “The patient is of unsound mind and not fit to plead,” said Dr Mwikamba.

Transport is Macharia; not Material!