Jua Kali artisans at Kitale's Line Moja have complained about frequent fires. Over the weekend, a fire destroyed over 20 workshops and food kiosks.

The workshop owners, most of them welders and carpenters, said this was the fourth incident and they had lost Sh13 million. John Adero, the chairman of the traders' association, said they had lost equipment and machines.

"We don't know what caused the fire but we were unable to salvage anything because it happened during the night," he said.

Joys and perils of technology

Since independence, the Kenyan economy has gone through periods of transformation and shocks. During the Cold War, Kenya’s alignment to the capitalist west shielded our economy artificially from market shocks because of the foreign aid and balance of payment support it got. 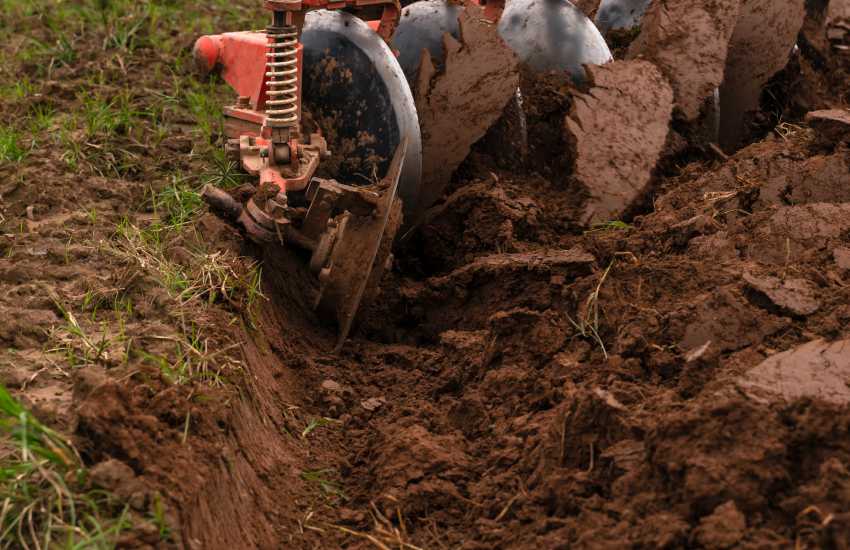 By Obare Osinde | 18 minutes ago 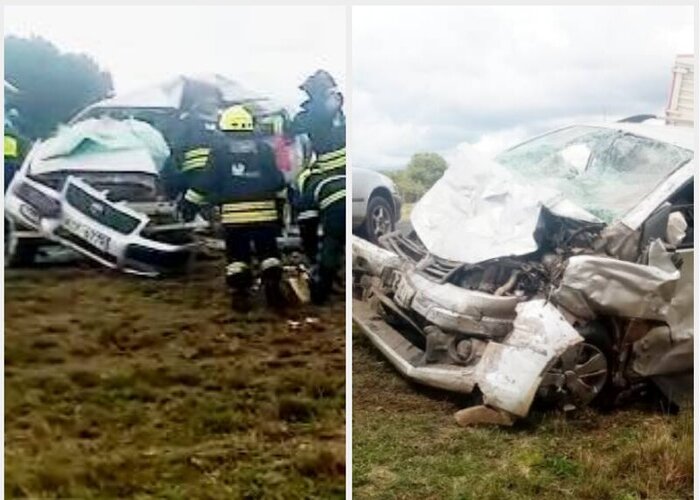 By Robert Menza | 4 hours ago