There was a stand-off yesterday when police refused to hand over bullets extracted from the body of a teenager they killed to Independent Policing Oversight Authority (IPOA) officers.

The two bullets were extracted during a second postmortem on the body of Tony Katana, 16, who was gunned down by police in Kongowea, Nyali constituency, on the night of August 12, 2016.

Police and IPOA officers clashed over who should keep the bullet exhibits. The IPOA is investigating police officers accused of killing the boy in cold blood. Police in turn say they are investigating the killing, which a police commander said was justified.

Police claim Katana, who was a Form Two student, was killed when he attacked police officers with a machete, a theory disputed by witnesses who said last week that an officer shot the teenager in the back first, then walked over to him, turned him over and shot him in the head as he writhed in pain.

According to relatives, Katana was on his way home from a wedding party.

The first postmortem on August 24 showed that he died from two bullet wounds. An X-ray on September 2 revealed that the two bullets were still lodged in the body. The cartridges were extracted yesterday.

A CID officer who was present during the postmortem engaged IPOA officers in an argument over who should keep the bullets. This sparked an argument between the CID and IPOA, and they went to Nyali Police Station where a decision was made to consult the deputy OCPD for Kisauni for direction.

One of the bullets, which entered the body through the neck, was still intact while the second, lodged in the back, was partly fragmented.

Doctors said an injury to the spinal cord was responsible for Katana's death. Dr Ngali Mbuuko performed the second postmortem examination, which was witnessed by IPOA officers, the family of the deceased and Haki Africa officials.

Haki Africa accused the police of displaying the "highest level of ignorance" by refusing to allow IPOA take custody of the exihibits.

"In this particular case, it is clear that the accused is a police officer, hence IPOA is best suited to handle this matter," said Haki Africa Executive Director Hussein Khalid.

The civil society group has been categorical that Katana should not have been killed.

"This is clear case of extra-judicial killing by the police," Mr Khalid said.

He added that his organisation had documented over 71 similar cases in the Coast region alone and would go to court to seek justice for families of the victims.

Kisauni Deputy OCPD Walter Abondo said there were procedures to be followed in handing over exhibits to IPOA.

"Until these procedures are fulfilled, the National Police Service will remain with the exhibits. We are taking them to Nairobi for ballistic examination," Mr Abondo said.

Triple world record holder Henry Kirwa will be Kenya’s flag bearer at the 2016 Rio Paralympics opening ceremony that gets underway at the Maracanã Stadium in Brazil, later tonight. 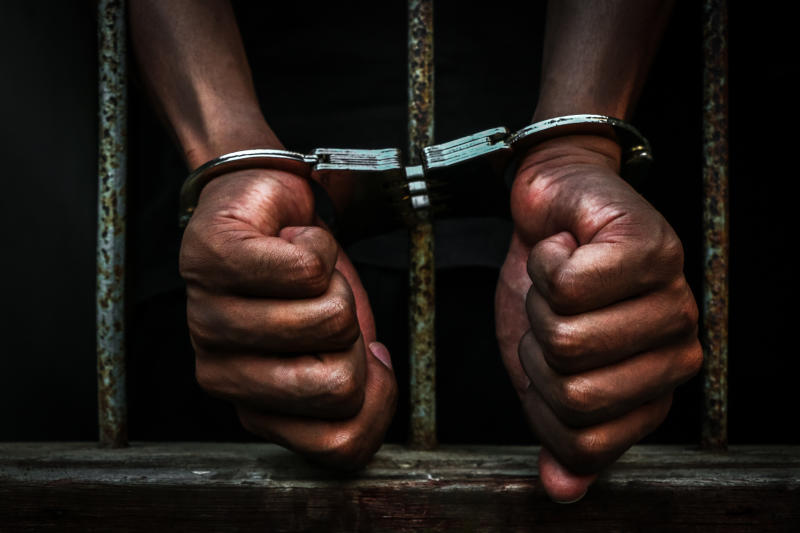 By Stanley Ongwae | 36 minutes ago