Nairobi, Kenya: Hundreds of shoppers Saturday turned up to witness the reopening of Westgate Shopping Mall, almost two years after the terror attack that left over 67 people dead.

Inspector General of Police Joseph Boinnet and Nairobi Governor Evans Kidero were among those present during the reopening.

The mall opens its doors to the public, just a week before US President Barack Obama makes his tour of Kenya and the IG said it was a good indication of the improved security in the country.

“We are moving on with our normal lives, terrorists will not hold us back,” said the IG. 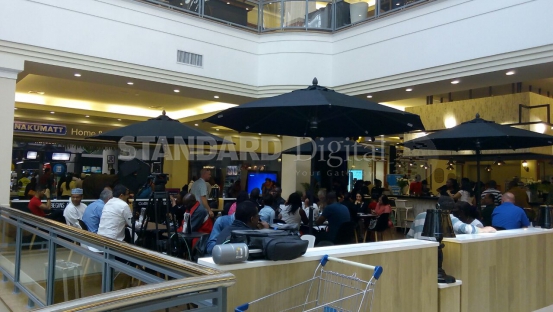 Shoppers said that they were excited that the mall is back in operation, adding that they felt safe. 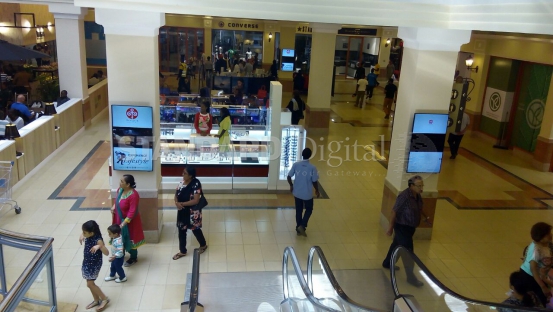 The mall,now bigger and reorganised, has been undergoing refurbishment since the deadly attack that left Kenya and the world horrified.

Notable changes at the mall include the shifting of the Nakumatt Westgate Hypermarket from ground floor to first floor. ArtCaffé, Samsung shop, LPU among other shops occupy the ground floor.

It was a good day in office for Kenya as Davis Kiplangat and Richard Yator qualified for the 3,000m final in the ongoing IAAF World Youth Championships in Pasqual Querrero Stadium, Cali, Colombia yesterday evening.

By Phares Mutembei and Muriithi Mugo | 27 minutes ago

By Isaiah Gwengi | 11 hours ago