Trump’s US success should help us rethink our politics

No one understands the inadequacies of democracy and its operating philosophy, locally christened “tyranny of numbers” more than Tea Party favourite Ted Cruz and the Republican establishment. Donald Trump’s stunning “hostile takeover” of the GOP made it clear that sobriety, common sense, Republican-aligned views and establishment support do not a win make; if they did, Jeb Bush or Marco Rubio will be carrying the Republican flag. To the dismay of many on the right, it is now a forgone conclusion that the celebrity billionaire will be the nominee of the Republican Party.

The media and numerous pundits who wrote Trump off when he announced his candidature in June 2015 are getting it wrong once again; they have already started measuring the drapes for the Hillary Rodham Clinton Whitehouse, assuming he is “unelectable”. The worst mistake the Democratic squad can make is underestimate Trump and overestimate the American voter. My first employer, one David Mereka introduced me to the world of Donald Trump by giving me Trump’s first bestseller “The Art of the Deal” when I was a young lawyer. Even where I disagreed with his views, which by the way have been fairly consistent, I reluctantly admired the man’s gravitas. When I heard he was running for President, I initially thought that it was an attention-seeking stunt to raise the profile of his businesses until I watched his first TV interview. I realised he had understood the American voter well and was a serious contender. The capture of politics by an increasingly incestuous coalition and the inability of politics to answer the world’s increasingly complex problems has created an “outsider” mentality to most of the worlds’ voters. The impact of increased immigration and the rise of global terrorism inevitably produced right wing nationalistic leaders in many parts of Europe and now America. Donald Trump is the poster boy for a disenchanted voter who believes politics and politicians have been taking him for a ride. Trump is not the suave politically correct establishment created politician. He provides simple answers for complex problems of immigration, the terror threat and America’s struggling economy.

For those living in the nostalgia of a great strong America that ran the world, he will make America great again. Anyone who understands the realities of a changing world and how it terrifies the average Western voter, long used to a comfortable secure world must take Trump and his kind seriously. Trump and many like him are using democracy’s greatest strengths, which is to obtain legitimacy through the majority, as its Achilles heel. Majorities in much of the West are seeing their fortunes shrink, courtesy of the new economy, the rise of immigrants and a gradually changing international economic system. The fear and insecurity that this generates is just the right environment for the rise of zealotry. When Trump promises a new America, his obvious bigotry, misogyny and racism are forgotten if that is the price to pay for the good old predictable, safer days. If Trump were to become President, and I pray he doesn’t, it will have been a harsh edict on the capacity of democracy to produce value leadership.

Americans who have sold democracy as the panacea to governance challenges will have to re-evaluate the “tyranny of numbers”. Is the average voter, easily exploitable through playing to his baser instincts the ideal person to determine who best leads a nation as influential as America?

Closer home even avowed democrats regularly demonise the “tyranny of numbers” which is essentially what democracy is; the rule by the majority. Our current political system, which we copied from established democracies, has the same contradictions that produced Trump. Voters are easily shepherded towards fantasies or fears and once they own that fantasy or fear, no rational challenge is palatable. While we have assumed that this phenomenon impacts the non-sophisticated voter, it is clear from the Trump phenomenon that this “tribe herding” of voters and the death of reason has nothing to do with sophistication. While I am terrified of a Trump win, it may force an honest discourse on ways in which we can temper the more disastrous effects of the democratic process and ensure that it reflects our best, not our basest instincts.

The government has yet again announced plans to shut down refugee camps in the country, citing ‘national security threats’.

By Kamotho Waiganjo | 19 hours ago 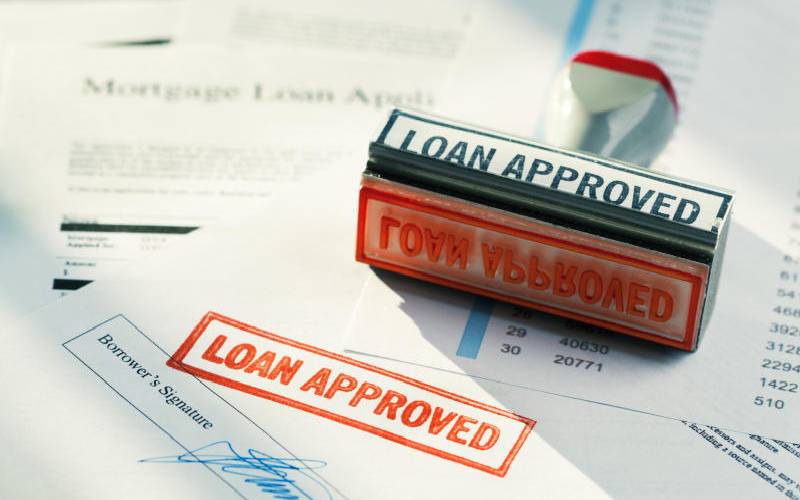 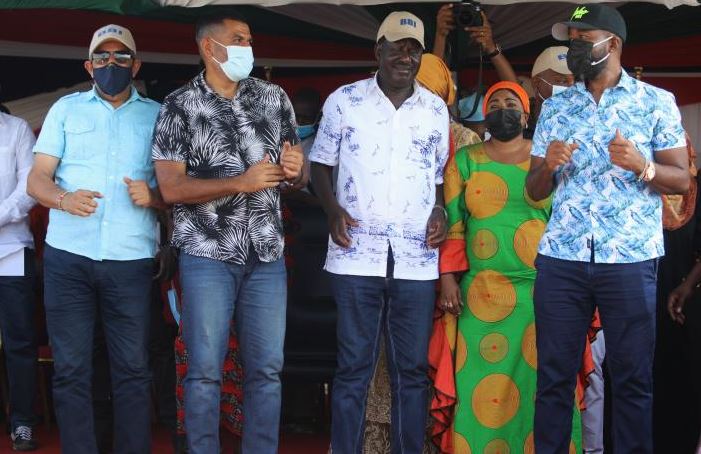