Quit lengthy talks, save biodiversity before time runs out

Nature is at a tipping point.

Over the last century, human activities have destroyed nature at an alarming rate. The 2019 Global Assessment Report on Biodiversity and Ecosystem Services report highlighted that around one million animal and plant species are at risk of extinction, underlining the precarious situation humans find themselves in.

It is a serious indictment on the global community that the Aichi Biodiversity Targets - an ambitious set of global goals aimed at protecting and conserving global biodiversity by 2020 - were not achieved. In the last three years, the focus of governments and non-government stakeholders has been to craft a new framework to save nature in the next decade.

Dubbed the Post 2020 Global Biodiversity Framework (GBF), the new plan is being negotiated, through a series of working groups and technical consultations, with a view to getting it finalised and endorsed during the 15th Meeting of the Conference of the Parties (COP) to the Convention on Biological Diversity (CBD), scheduled for December 2022 in Montreal, Canada.

The fourth Open-Ended Working Group held in Nairobi recently has catastrophically failed to agree on text for a new deal for nature. Government delegations came to Nairobi to agree on, among other things, targets to save species, ensure robust and well-connected ecosystems, include the rights of indigenous peoples and local communities, and financing mechanism for implementation.

However, whereas some progress was made, it was painfully slow across the whole framework, three years after the first working group meeting was held in Nairobi in August 2019. Also notable is the fact that most of the GBF text across the mission, goals and targets was left in square brackets, signalling a lack of consensus amongst government negotiators.

This means that there is still a lot of work for the parties and stakeholders ahead of Montreal, to “lift the brackets” as many civil society organisations are now calling for.

Before COP15 in Montreal, only high-level political intervention will unlock the deadlock driven by countries looking only at their national interests, and not the good for nature and humanity. World leaders should prioritise nature and push for an ambitious deal.

This is a critical moment for nature, where inaction will have serious implications on humanity. While the world’s attention is on the impacts of climate change, it is important that world leaders and the global community realise that climate and the biodiversity crisis are inextricably linked – nature is impacted by climate change but is also part of the solution.

An ambitious GBF should address species loss and factors involved. There is need to put in place a GBF that emphasizes expanding and effectively managing protected and conserved areas. This should be coupled with holistic spatial planning and ensuring connectivity.

For this purpose, the role of Key Biodiversity Areas as a global standard for identifying conservation priorities should be recognised. Linked to this is the critical role of the nearly 476 million Indigenous People and Local Communities - approximately 6 per cent of the global population, who inhabit about 85 per cent of areas proposed for biodiversity conservation. 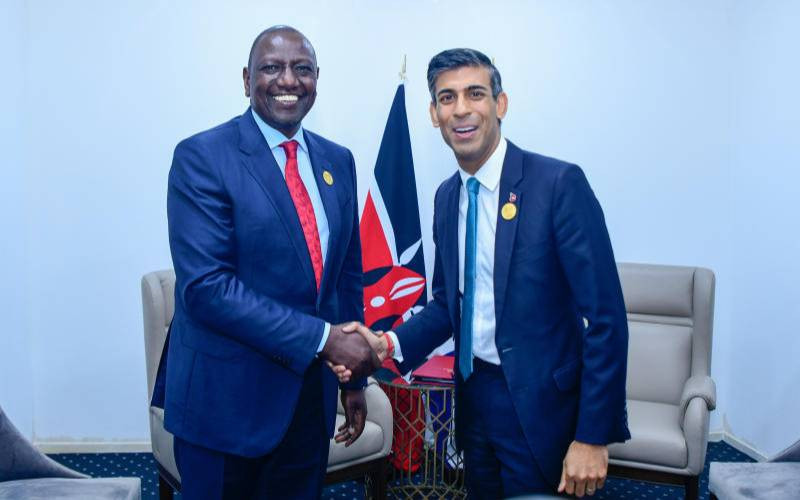 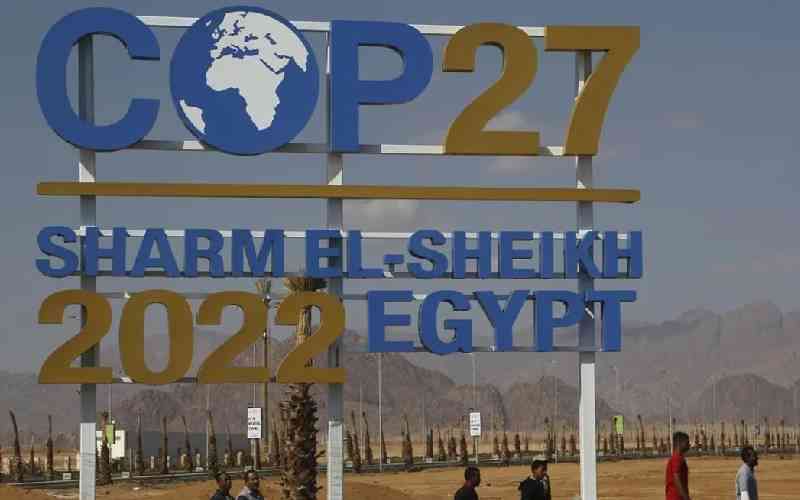 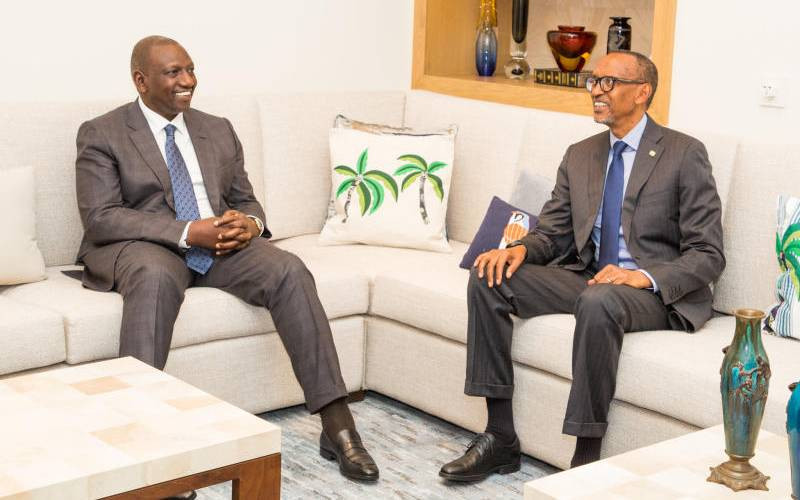 By Edwin Nyarangi And BBC Nov. 7, 2022
UN climate summit begins with warning 'the planet is in distress'
. 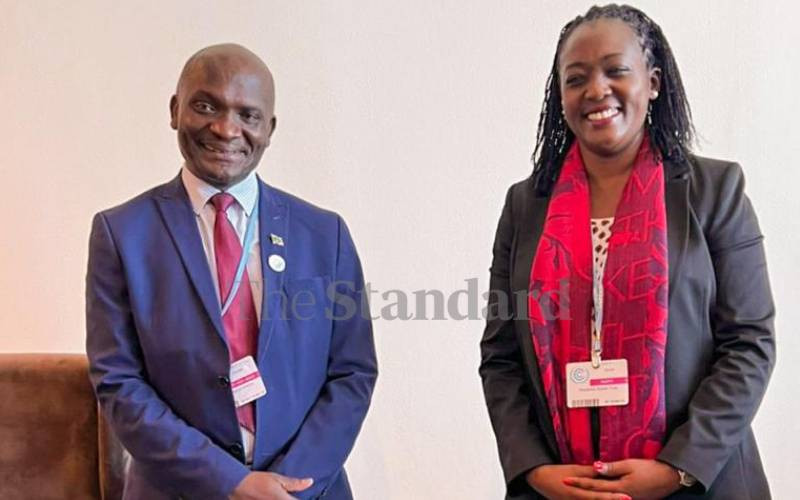 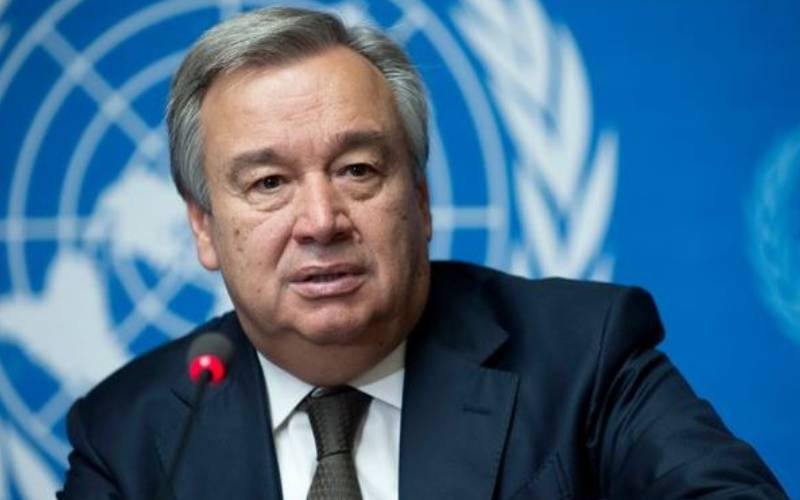 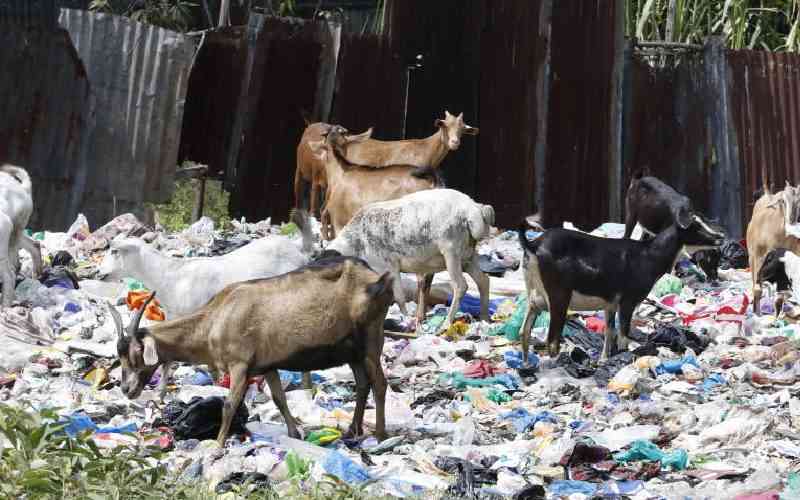 By Aug. 21, 2022
Conservation nightmare as plastic bags creeping back 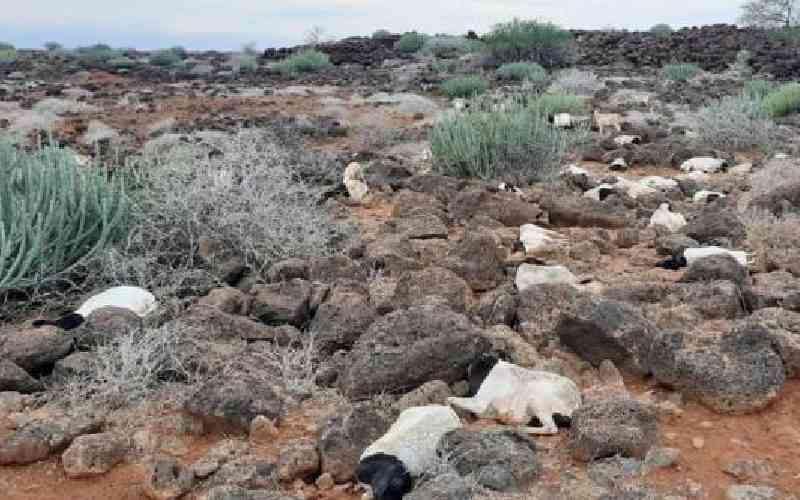