Ruto: Presidential race between Raila and I was so close

President William Ruto has hailed Kenya’s democratic system, saying that despite a razor-thin margin between the number of votes he garnered against Raila Odinga’s tally, the strong democratic structures allowed him to be sworn into office as Kenya’s fifth Head of State.

Speaking in his inaugural address to a joint sitting of Parliament (the Senate and the National Assembly) on Thursday, the president said Kenya’s democracy has come of age, and that tribalism has gradually been losing its stranglehold on Kenya’s politics.

“The fact that the [2022 presidential] election was so close is an indication that what unites us (Kenyans) is always much more, greater than what divides us,” he said in his address at the Parliament Buildings in Nairobi on September 29.

“With the support of Kenyans, we have dislodged ethnicity as the central organising principle of our politics, thereby retiring for good the ethnic mobilisation and personality cults, together with their culture and practices of exclusion, discrimination, patronage, tribalism and nepotism,” said Dr Ruto.

The Head of State looked back at the political dynamics that played out in the run-up to the August 9, 2022 presidential election. 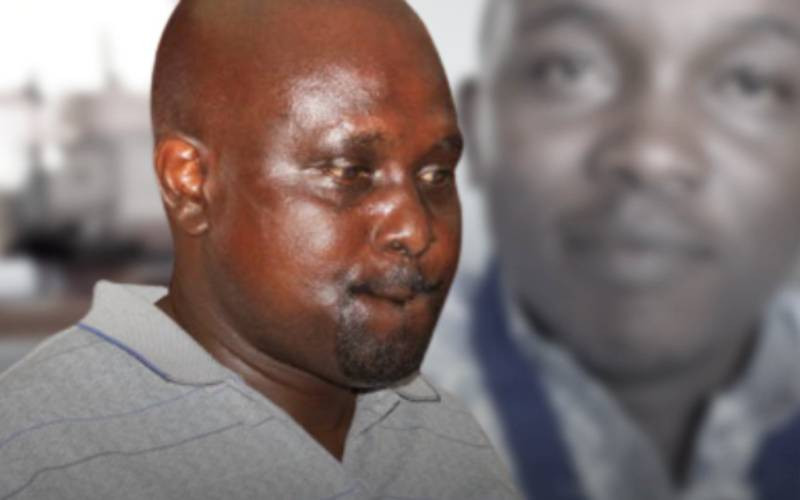 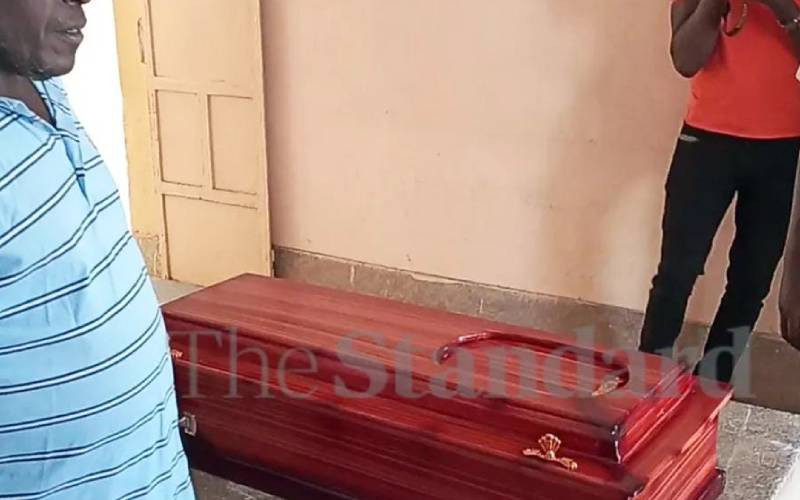 By Kennedy Gachuhi 9h ago
Nakuru quintuplets buried in one coffin 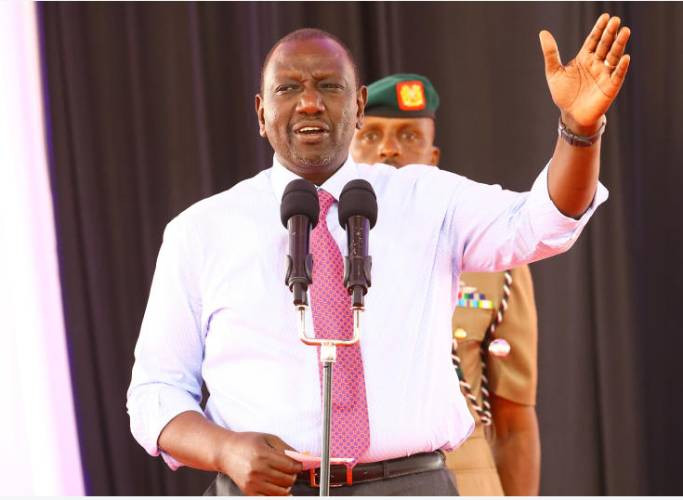 By David Njaaga 9h ago
President Ruto: 800,000 Kenyans have defaulted on Hustler Fund
. 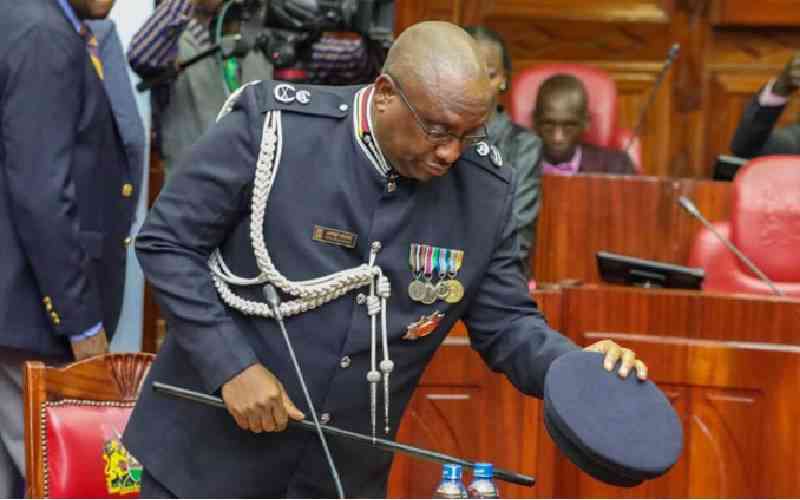 By David Njaaga 13h ago
IG Koome: Why we slashed Uhuru and Matiang'i's security 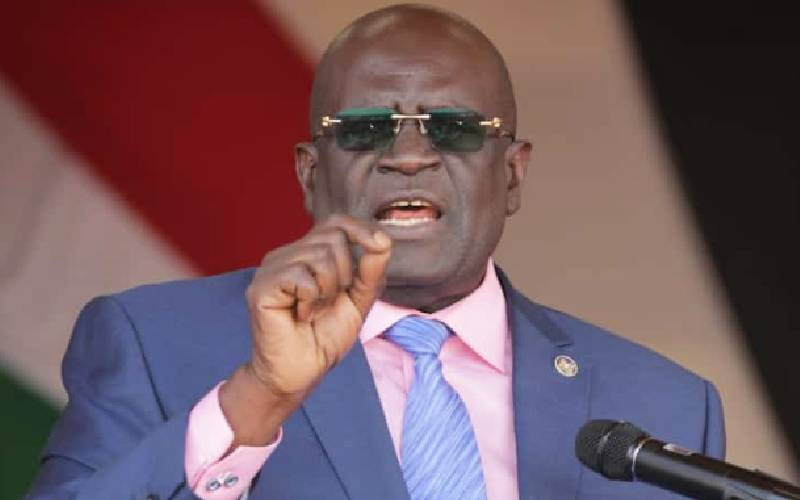 By Mate Tongola 14h ago
Magoha caravan: Places where body of late CS will visit for viewing

By Kamore Maina 15h ago
Why police officers could smile all the way to the bank
.