I used to go for Churchill Show auditions on foot, reveals comedian 'Mchungaji'

Funny man JOSEPHAT MCHASIA aka MCHUNGAJI did not envision that he would one day be a celebrity. He talks about how he lived a hopeless life growing up and what made him a successful comedian.

I am a father, husband, God-fearing and hardworking Kenya.

You had a difficult life growing up. Kindly brief us about this

If there is one person who knows hardship growing up, then it’s me. When I was still young, my mother passed away. My father remarried shortly but the woman did not want anything to do with me, so she took me to our rural home to stay with my grandmother.

So, how did you become an illicit brew peddler?

My grandmother used to brew chang’aa and she would give me some to take to her customers in different parts of the village. I used to carry them in a special bag and she knew that since I was a young boy, people, including security personnel, could not suspect what I was carrying.

How did you come out of this job?

I didn’t like it at all as I knew it was illicit and some misfortune would befall me one day and put me in big trouble. So, I decided to abandon the job and moved to the streets of Kakamega where I lived a life of scavenging. With time, I decided to move to Nairobi which I knew was a place of opportunities. Luckily, my uncle who lived in Nairobi gladly accommodated me.

When and how did you begin engaging in comedy?

Upon landing in Nairobi, I used to attend churches and joined actors to perform skits. Whenever I got an opportunity, I would entertain worshippers and many liked my performances. This motivated me even more and I started seeking more opportunities in crusades, weddings and even streets.

You have always been a good match with Mtumishi (Gilbert Baraza). When and how did you guys meet up?

Mtumishi and I used to perform in different comedy groups. We met during a women’s celebrations at the Dagoretti DC’s office. Mtumishi approached me and asked if we could team up in his group. In 2012, we registered for “Jipange Competition” as stand-up comedians. The event was held in Nakuru. We emerged third and the audience was impressed by our performance.

How did you now join Churchill Show as Kreative Generations?

After teaming up with Mtumishi, many of our fans and friends urged us to go for Churchill Show auditions at Carnivore grounds. We were not immediately successful and at some point, we almost lost hope after being told to continue upping our game. For many days, we used to walk all the way to Carnivore for the auditions and working on an empty stomach was the order of the day. However, we were eventually accommodated after the director saw significant improvement in our craft. At first, we were three but one of our members, Justin Kenyatta, who called himself Pastor, was asked to step aside.

So far, how has the journey been?

The journey has been good. We get gigs on different platforms and I thank God comedy has been able to take care of my bills.

How is your relationship with Mtumishi?

We are still going strong together although for now each of us is focusing on his goals. I mean we are not limiting each other and when one wishes to do his own things, he can still go on with it. For instance, there are many projects that Mtumishi pursues without the involvement of Mchungaji and vice-versa. We sat down and decided that as much as we are the face of Kreative Generations brand, we could still allow each of us to follow his interests. However, we still appear together in many projects as Kreative Generations.

What unique projects are Mchungaji involved in currently?

Currently, other than comedy, I have a programme training kids and organising talent shows, and motivational programmes at schools. 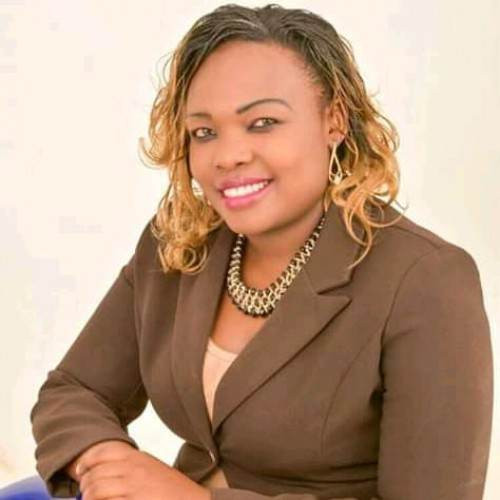 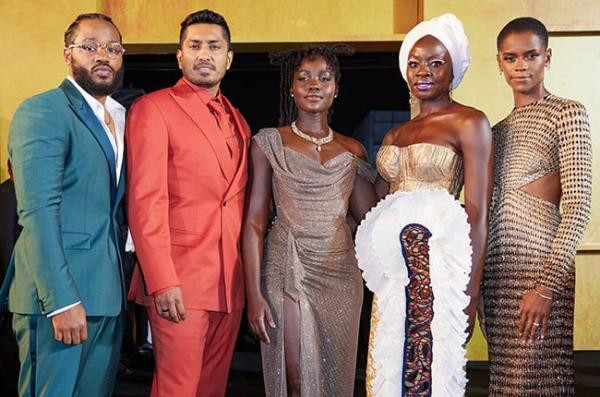 By Nneka Egara Jan. 6, 2023
What Ruto Government should do to develop Kenya's film industry 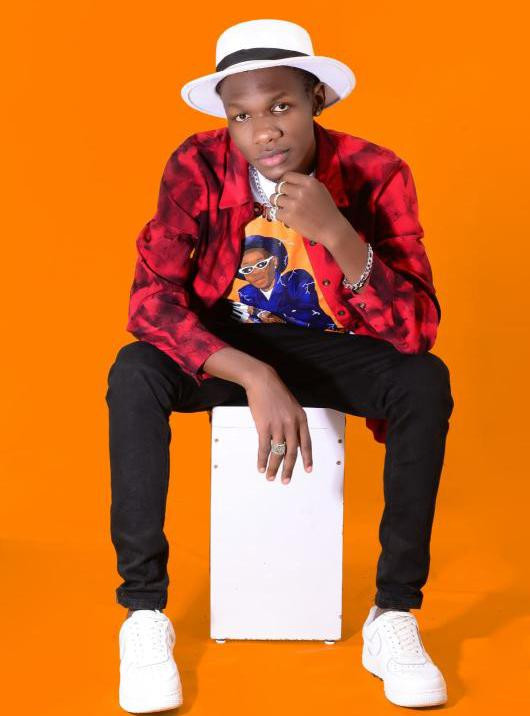 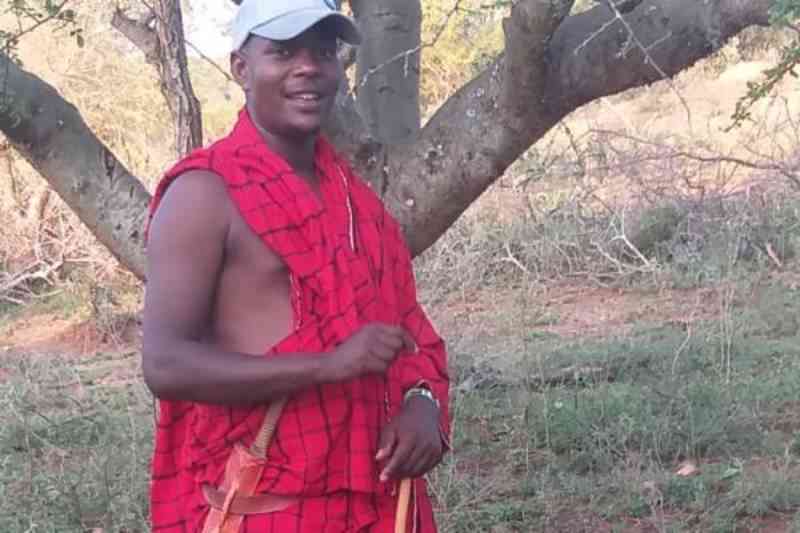 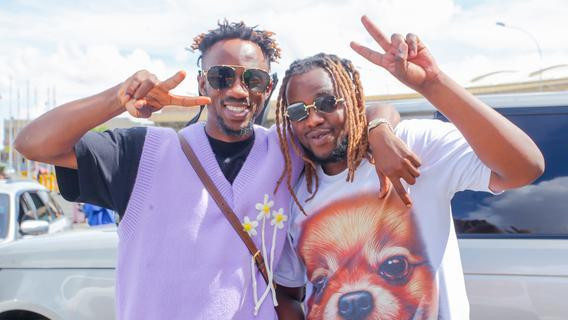 By Solomon Koko Dec. 10, 2022
Jerry Shaffer: Hypeman business has put me on the map 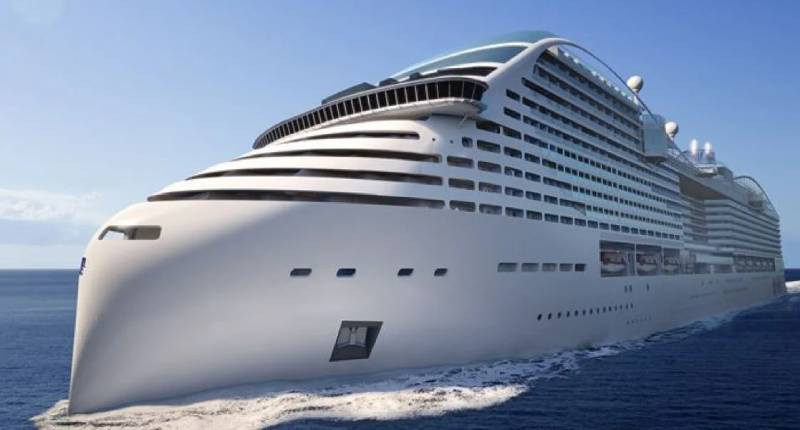 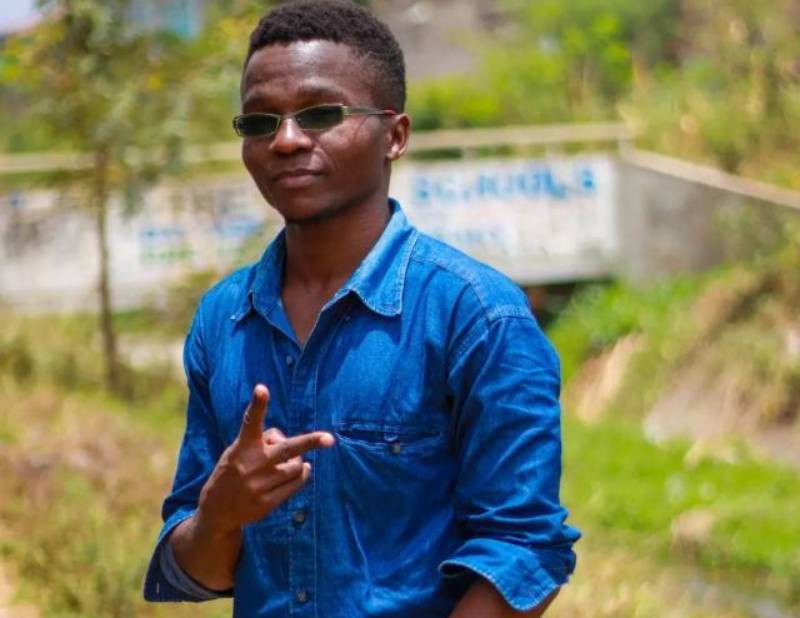