Scores of people have been admitted to health facilities in Bungoma County with a disease that is yet to be identified.

The victims are from more than 10 villages of Webuye West that include Sawa, Maloho, Mahanga, Sirwa, Muluhu, and Sirandafu. Unconfirmed reports indicate a number of deaths may also be related to the strange disease.

Candidates sitting this year’s KCSE exams including their invigilators from five secondary schools are among the affected.

The outbreak, which was first reported on September 18, has not been contained. By yesterday, reports indicated dozens of victims had been referred to the Bungoma County Referral Hospital.

“I woke up one morning feeling tired and weak. I went to a pharmacy and bought malaria drugs and after taking them, I started trembling and became weaker," said Ambrose Wamalwa, a victim.

Mr Wamalwa, who was among the first to be affected, said he went to Bokoli health centre where several tests were carried out.

Medics took blood samples from him and conducted typhoid and malaria tests that returned negative results. He was given malaria drugs and discharged.

But Director of Health Johnstone Akatu said they suspect the patients were suffering from malaria. 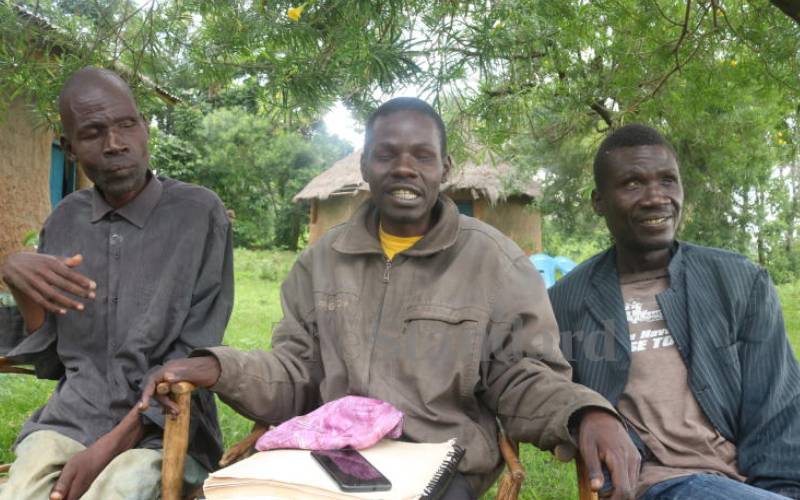 Nothing to see in lone village where nearly everyone is blind
Tucked deep inside the heart of Bungoma County, the village has almost 27 homesteads scattered in the hilly area.
Western
By Nathan Ochunge
16 days ago 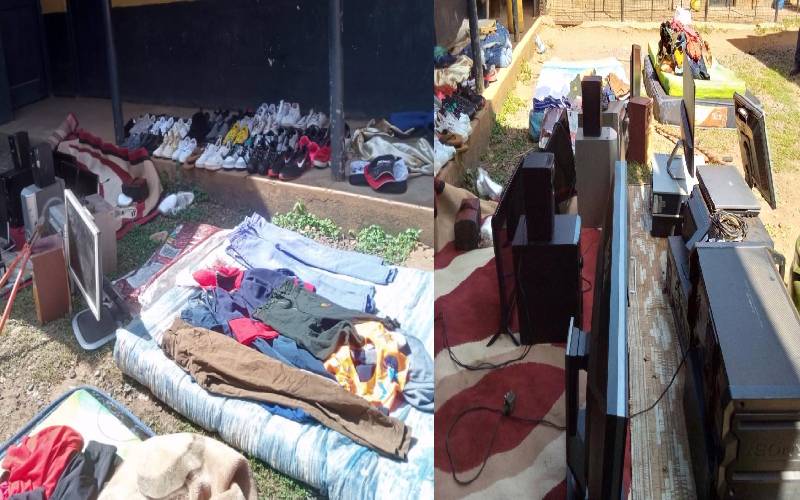 Two Ugandans among six suspected gangsters arrested in Bungoma
The six suspects police say are among a gangster that is breaking into people's homes, stealing shoes, electronics and furniture.
Western
By Omelo Juliet
3 months ago 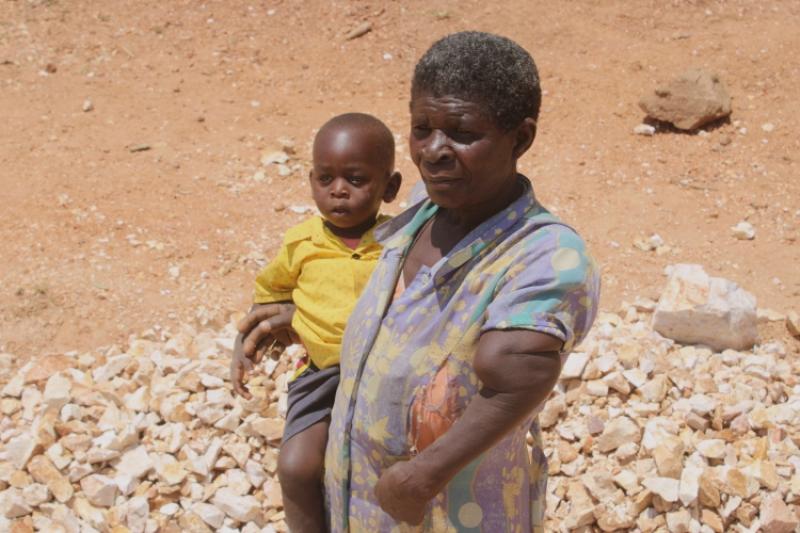 Premium Women eke out risky living in Bungoma’s murram quarries
Hundreds of women have taken up work at the quarry, most of them single mothers and widows, in defiance of gender and social norms.
Western
By Omelo Juliet
5 months ago
.