How Safaricom’s fortunes have changed over the years 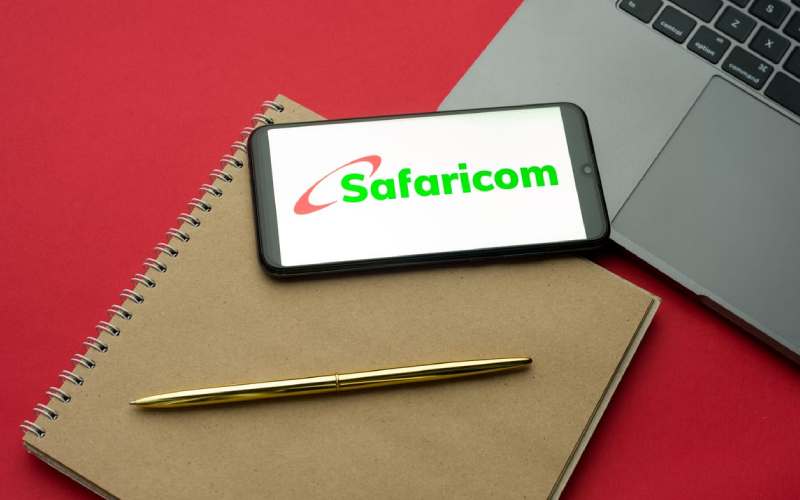 About a decade and a half after the launch of M-Pesa, the mobile money service has become the bread and butter of mobile service provider Safaricom ahead of voice.

And according to the telco’s latest financial results for the year to March 31, M-Pesa revenues continued to soar despite the effects of Covid-19, beating voice that has traditionally been the company’s mainstay.

Safaricom said M-Pesa raked it Sh82.65 billion compared to voice that generated Sh82.55 billion over the period when it posted a net profit of Sh68.6 billion.

Both revenue streams may have been slowed down by the coronavirus pandemic as they both reported a drop when compared to the revenues for the financial year to March 2020.

M-Pesa was more affected by the government’s directive zero-rating transactions under Sh1,000 on mobile money payments.

This means M-Pesa’s revenues may have been higher compared to last year without the disruptions occasioned by the coronavirus pandemic.

The slowdown in earnings from voice services has, however, been affected by a shift in Safaricom’s reporting structure.

The firm had traditionally grouped revenues from outgoing and incoming calls. In the year ended March 2021, however, the firm said it had changed this, with voice revenues recognising only outgoing calls.

Thus while Safaricom earned Sh82.55 billion in voice revenues, it earned another Sh9.47 billion from mobile incoming revenues, a growth from Sh8.48 billion it earned over a similar period last year.

Telcos pay their rivals when their customers call subscribers on their networks, a fee referred to as mobile termination rate.

This is currently determined by the Communications Authority of Kenya (CA) and currently stands at about Sh1 per minute.

It has in the past been a subject of heated debate, with some arguing for and against a further reduction of the rate.

Safaricom launched M-Pesa in 2007 and while it brought in little revenues for the next two years and was not recognised in its reports and instead put together with revenues from text messages, the company saw the potential in mobile money.

“The highly successful and innovative M-Pesa money transfer service was launched at the beginning of the financial year and was the first of its kind anywhere in the world. It has received wide acceptance from our customers and registered subscribers as of March 2008 were over two million, with person-to-person transfers during March 2008 exceeding Sh3 billion,” said the company in a commentary accompanying the financial results in 2008.

“This service has given many of our unbanked subscribers an efficient and very cost-effective way of transferring money around the country.”

The value of transactions nearly doubled last year following the campaign to shift to cashless payments to beat the spread of Covid-19 as well as the government’s move compelling telcos to zero-rate transactions under Sh1,000.

The Sh22 trillion value of M-Pesa transactions was in comparison to Sh13.94 trillion over the year to March last year.

Other than M-Pesa, Safaricom’s other key revenue stream that has been growing is data.

It more than doubled between 2016 (Sh21.15 billion) and this year. This is one of the areas where the telco expects more growth in the coming years and has intensified its investments in such areas as the deployment of more 4G and 5G sites.

The number of 4G base stations, which enable subscribers to access faster internet and better quality voice calls, is now at par with 2G base stations at 5,387.

Revenues from text messaging are perhaps the only ones that have defied the meteoric growth mostly due to newer and more versatile messaging platforms such as WhatsApp.

The newer messaging platforms have, however, resulted in a shift, whereby subscribers are consuming more data.

Revenues from SMS, which was more than a decade ago the only other revenue stream aside from voice, declined from Sh19.64 billion in 2019 to Sh13.6 billion this year.

The firm noted that the diversification that it embarked on more than a decade ago, resulting in revenue streams such as M-Pesa and data competing with voice now needs a relook as it eyes becoming what chairman Michael Joseph termed a “purpose-led technology organisation.”

Speaking when the firm published its results last Thursday, Mr Joseph said the company would this year start implementing a new strategy that will see get into new business areas as well as expand regionally.

“Covid-19 has allowed us to think about the future of our business. The board and management have been considering how to position Safaricom to be future-ready,” said he said.

“During the period under review (year to March 2021) board approved a new strategic position that will move Safaricom from a telco to a purpose-led technology organisation. This strategy will see Safaricom focus on new business areas such as agribusiness, education, healthcare, financial services and support for small business including regional expansion.”

Sifuna was arrested and charged with robbery with violence. And with that, everything tumbled.

It is where titans such as Equity Group boss James Mwangi, who now oversees an over Sh1 trillion asset-rich bank, cut their teeth.

By Sharon Kinyanjui | 3 days ago