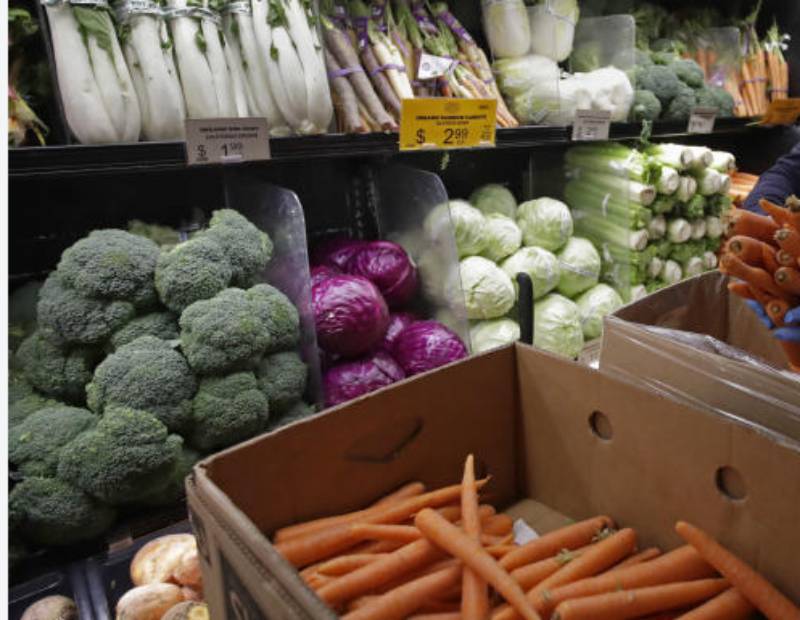 He noted that about 30 per cent of food is wasted during the process of harvesting and transporting, 20 per cent of which occurs at the farm level.

Coffee theft push farmers to employ guards
Some of the culprits have also targeted the farms during the day while the families are not working.
Crop
By James Omoro
Dec. 01, 2022
.