Kenyans outraged by censorship on TV and Radio stations

Kenyans were yesterday outraged by the Government's decision to block live TV coverage of Raila Odinga’s oathing, saying this eroded major gains in media freedoms and access to information.

Tens of radio stations were also barred from covering the event.

Yesterday’s shutdown of media outlets confirmed earlier threats by the State which had promised to interrupt operations and, in a more extreme measure, withdraw licences.

Millions of television viewers were left in the dark for several hours as the State took the unprecedented step of blocking all transmission on the most popular free-to-air channels.

K24, a station linked to the First Family, was however spared the shutdown which continued until late evening.

Jubilee is losing battle for hearts, minds of Kenyans

Even sophisticated viewers who have the option of streaming through digital applications were not spared as many complained of sluggish internet speeds.

Standard Group’s KTN News was the last to be shut down at about 12.30pm, plunging the whole country to the media blackout that was intended to ensure limited coverage of Raila's swearing-in.

It is unclear what was at stake for the event whose implications are still grey, as it turned out as largely peaceful with policemen avoiding confrontations with supporters of the Opposition leader.

Shutting down the media channels attracted harsh criticism from many sectors, including consumer lobbies, professional bodies and ordinary citizens.

Chairman of the Kenya Editor’s Guild Linus Kaikai said he was dismayed by the closure.

Mr Kaikai said the shutdown came only days after a warning was given in a meeting held in State House last week, where the Government threatened to close media outlets that violated specific directives on coverage.

“It is a very bad time for media freedom and wellness of the general public,” Kaikai said.

Efforts to reach ICT Cabinet Secretary Joe Mucheru were not fruitful as calls to his mobile phone went unanswered.

Hanningtone Gaya, who chairs the Media Owners Association, said he was not surprised by the shutdown, citing threats to national security that the live coverage would have.

“I support the decision to shut media houses because of media irresponsibility, national security and public interests. We have an elected President so anyone else seeking to be sworn-in is violating the Constitution," he said.

He had earlier disagreed with Kaikai on whether there were threats issued at the State House meeting.

The Kenya section of the International Commission of Jurists (ICJ) also condemned the shutdown, describing the act as an infringement of the independence of the electronic media guaranteed by the Constitution.

Ndung'u Wainaina, the executive director of International Centre for Policy and Conflict, condemned the State for attacking media freedom, noting that an independent press was one of the essential pillars of a democracy.

Stephen Mutoro, the Secretary General of the consumers’ lobby, said the shutdown was a violating of the basic right to information.

“No reason for the government to have switched off free-to-air TVs. Right to information is a constitutional provision. Double standards to purport to protect the rule of law while violating the same law,” Mr Mutoro said.

Ordinary Kenyans also shared their displeasure on social media such as Twitter, most agreeing that the media blackout was dangerous for the country.

“What happened to Kenyan media today is clear indication that what we perceive as being independent body is an illusion. The system has the big button,” said Harry Patrick.

David Mutai wrote: “News of today will not be the swearing-in of Raila Odinga but the return of the dark days of media harassment by the State.”

Ezekiel Mwadime said it was not unimaginable that media outlets could be closed down in the present Kenya.

“Media shutdown should worry everyone... God help us all because from now on, we do not know what is going on,” he said. 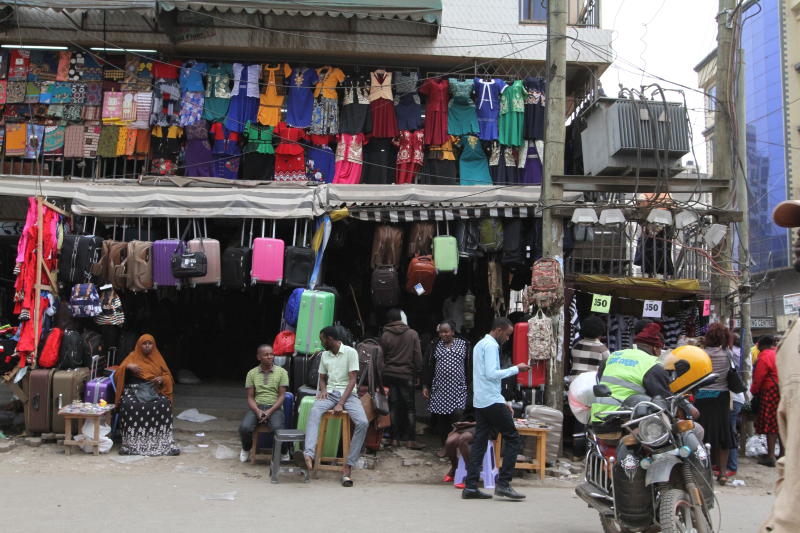 By Vincent Achuka | 3 years ago 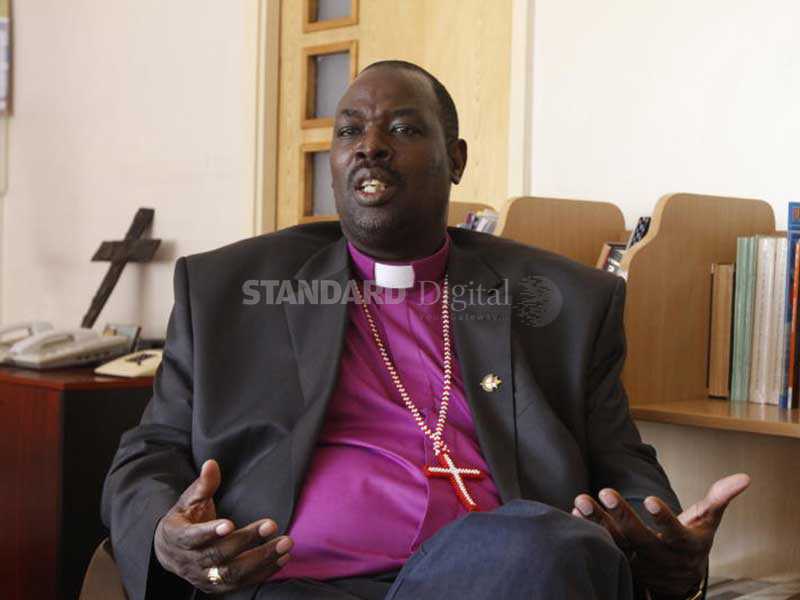 By Ignatius Odanga | 3 years ago