France and Real Madrid forward Karim Benzema was found guilty of complicity in the attempted blackmail of a former international team mate over a sex tape on Wednesday and sentenced to a one-year suspended jail term.

Benzema, who had denied any wrongdoing, was not in the court in Versailles. He is due to play for the Spanish club against Moldovan side Sheriff Tiraspol later in the day.

"This outcome in no way corresponds with the reality of events," lawyer Antoine Vey told reporters afterwards.

Real Madrid did not immediately respond to a request for comment.

Prosecutors had argued that Benzema had encouraged Mathieu Valbuena to pay a suspected group of blackmailers in order to keep the sexually explicit tape out of the public eye.

They said Valbuena received the first of several phone calls threatening to expose the tape in June 2015. Valbuena told the court it was clear the caller wanted money and that the blackmail attempt left him fearing for his career and place in the national squad.

Benzema was recruited by the alleged blackmailers to encourage Valbuena to pay as his teammate stalled, the prosecution had added.

Benzema and Valbuena both lost their places in the national team in the wake of the scandal, dubbed the "sex tape affair".

Benzema, 33, who has played more than 90 times for his country, was recalled to the France squad for this year's European Championship.

Atwoli: As a government, we should take care of our people. We are tired of watching our children coming back in coffins.

The officers impounded over 2,000 cartons of various brands in the stores, ready to be released to the market. 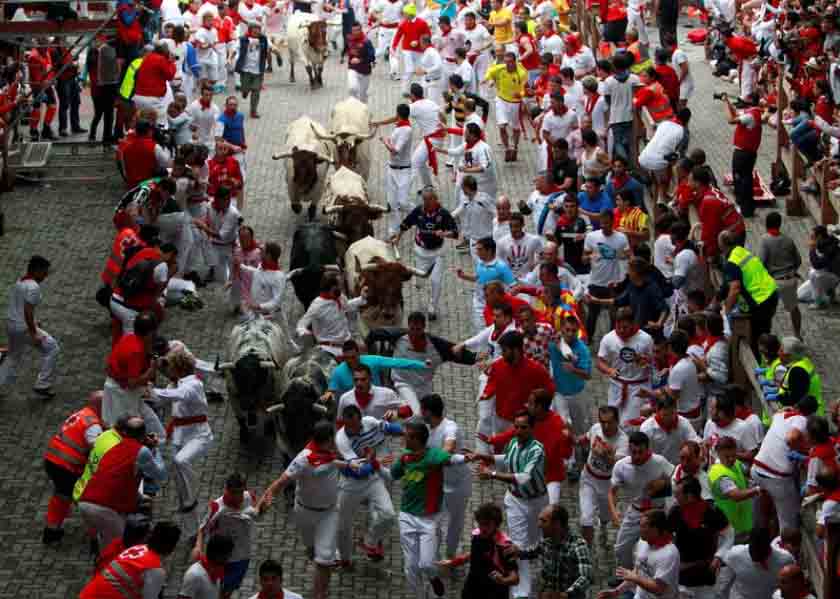 Man dies after being gored at bull-running festival
;
Feedback