Kenya: Much of the world is preparing for what is thought to be the biggest El Nino to have ever hit planet Earth.

According to local and global weather forecast experts, the weather is expected to hit in about two or so months.

The experts say a massive El Nino phenomenon could hit many parts of the world as early as in July, which will be characterised by torrential downpours in some regions such as East Africa and drought in others.

The UN’s World Meteorological Organisation says while El Nino is not guaranteed, there is a strong likelihood it could happen by July.

Ayub Shaka, a senior assistant director at the Kenya Meteorological Service, told The Standard that their forecasting shows an increasing likelihood of an El Nino in coming months.

“The chances of El Nino are likely to increase during the remainder of the year, exceeding 50 per cent by July/August,” said Mr Shaka. He added that the department is not sure if the storm will indeed occur but will issue a comprehensive statement by July on the issue.

Last month, the US Climate Prediction Center put the chances of an El Nino at 65 per cent, up from an earlier prediction of 52 per cent.

On Wednesday, Australia’s Bureau of Meteorology said the probability of this weather event happening stands at 70 per cent and could hit as early as July.  If El Nino does happen around now, experts say, it is likely to continue throughout the remainder of the year.

The South Asian Climate Outlook Forum has also predicted an El Nino between the months of June to September.

“There is strong consensus among the experts about the possibility of the evolution of an El Nino event during the monsoon season around June to September,” the forum says in a statement.

The forum, which brings together Afghanistan, Bangladesh, Bhutan, Maldives, Myanmar, Nepal, India and Sri Lanka, had issued a consensus statement after a weeklong meeting in India, which ended on April 24.

The meeting was also attended by the International Research Institute for Climate and Society and the National Centers for Environmental Prediction both of US, Met Office UK, and the Japan Meteorological Agency.

Earlier, the Famine Early Warning System Network (Fews Net), which has a strong presence in Kenya, had also predicted a 50 per cent possibility of an El Nino in the second quarter of the year.

Talking to the international media last week, Fews Net regional head Gary Eilerts said the expected El Nino could be massive and bigger than the record breaking 1997-98 one.

“This is going to be a big one,” he said. “This could be the mother of all impacts on food insecurity in Africa,” he said.

The 1997-98 El Nino was estimated to have caused damages worth more than $1.2 billion in Kenya in infrastructural and crop destruction.

A repeat of the same could set back the country’s development agenda for several years and could be accompanied by disease outbreaks, loss of lives and massive displacement of populations.

While it is predicted that South Africa could face huge droughts in the continent, East Africa is expected to most likely face abnormally heavy rainfall.

What is generally agreed on is that if the El Nino comes and in a big way, it could disrupt commodity supplies across the world including that for major foods such as cereals.

Already, Kenya is expecting huge maize deficits and a disruption of the world cereal markets could worsen an already bad situation in the country.

The Kenya Meteorological Department had in January predicted the possibility of an El Nino in the second part of the year but had not indicated its possible strength.

“By around the middle of 2014, forecasts generally indicate the possibility of El Nino increasing to about 50 per cent,” said the department in a statement posted on its website. 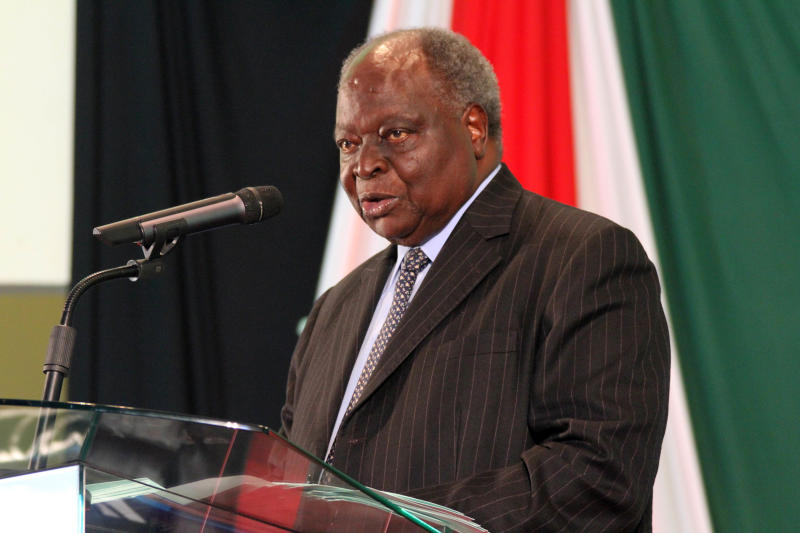 Farming was at the core of recovery in Mwai Kibaki era
When the National Rainbow Coalition government under the leadership of Mwai Kibaki came to power at the beginning of 2003, its main aim was to improve the country's economy.
National
By Paul Kang'ethe
2 months ago 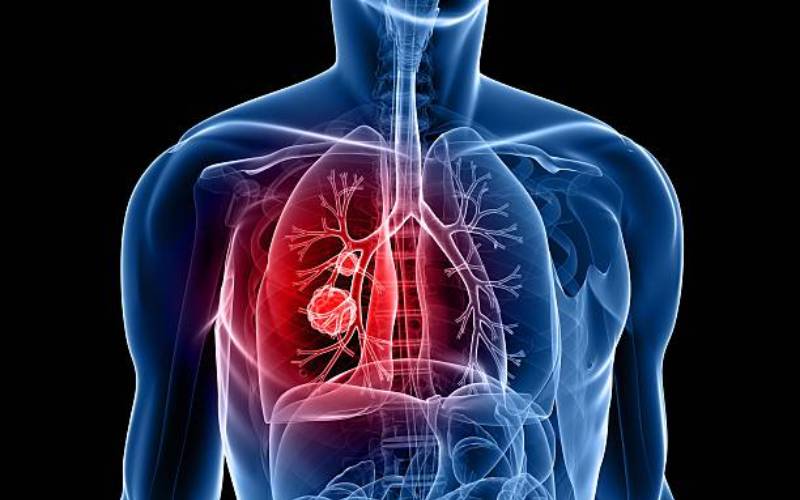 Earth Day: Urban pollution increasing cases of asthma, lung cancer
World Health Organisation (WHO) says air pollution is the greatest environmental threat to health and accounts for a high number of non-communicable diseases such as heart attacks or stroke.
Health & Science
By Saada Hassan
2 months ago 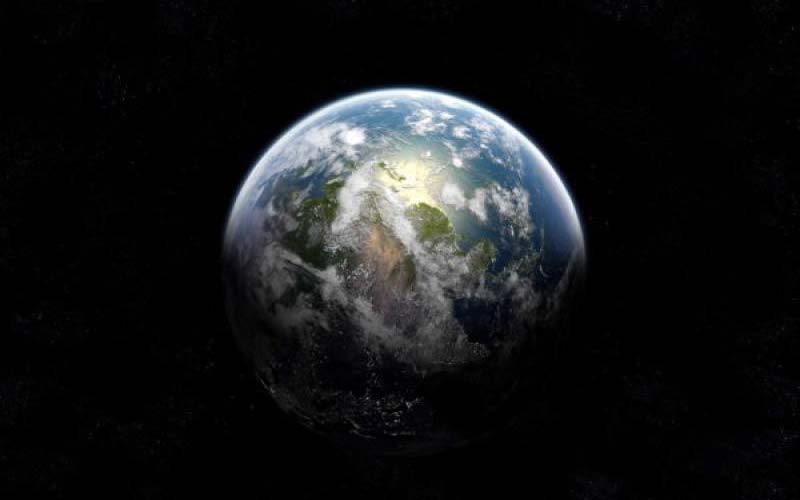 Investing in our planet will help us to avoid extinction
Today, the world marks its 52nd Earth Day, a reminder to champion the course for environmental conservation. The theme of the 2022 Earth Day is “Invest In Our Planet”.
Environment
By Peter Theuri
2 months ago 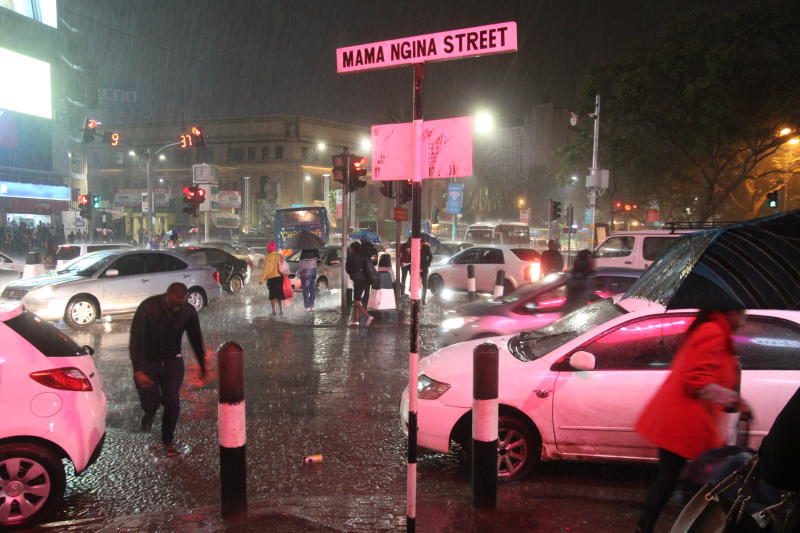