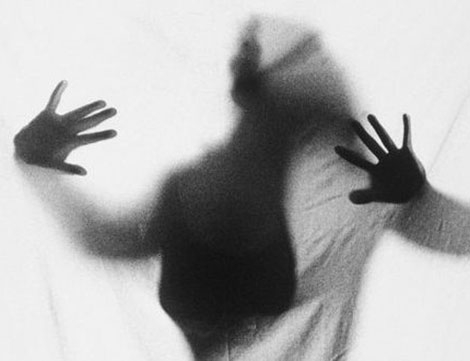 A mother woke up in the night to find her 14-year-old son raping her, a court heard.

Initially she thought it was a dream, but after realising the "enormity of the situation" she began screaming.

Her teenage son, who is on medication for ADHD, had been having behavioural problems in recent weeks, Preston Crown Cour was told.

For some years he had been in the habit of climbing into bed with his mother, but the boy - from Blackpool and now aged 15 - denied a charge of rape.

The prosecution said the woman had been asleep before waking and realising the "enormity of the situation, that her son was in the process of having sex with her".

In her police interview - which was taped and played in court, the woman said she was "trembling from the inside" after the alleged attack.

The teenager, who cannot be identified, left the courtroom while the interview was played.

Judge Pamela Badley explained to the jury he did not want to be present during the interview and that she had given him permission to leave.

Speaking of what happened, the woman told police: "I just know when I opened my eyes he was there. I don't even know what I said. He scuttled out of the room and didn't say anything.

"I just sat there holding my covers, screaming and thinking 'what the hell's just gone on?'

The mother told investigators that her son had had issues for a long time.

She described her last 18 months with him as being an "absolute nightmare".