While delivering a sermon at his church, Ng’ang’a said the move would destroy the lives of the youth and would bring a curse upon the nation.

"Nimesema katika jina la yesu hamtaleta laana Kenya ya kuua watoto na bangi. I will not hold demos in the streets to pray for this matter…I can control all these by just uttering some words,” he said.

The preacher also said he is against the selling of hyena testicles and snake farming which were listed in Wajackoyah’s manifesto.

"I'm 69 years old and you are only 62 years old, you are my junior and I will attack you over your agenda. And when we meet, it's either you knock off my teeth or I knock off yours. 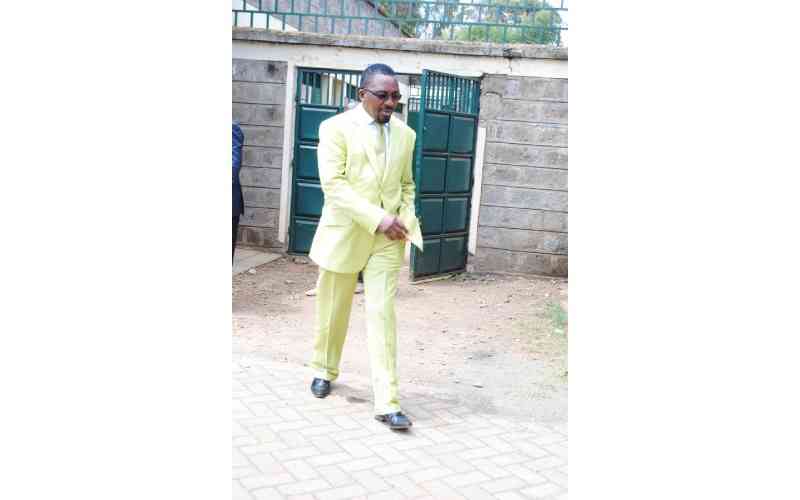 Last month, Wajackoyah called out the church for double standards saying he has often been bashed for ‘ruining a generation’ but he is a prayerful person who loves God.

He also castigated the church for accepting donations from politicians without questioning the source.

“Let them find out why they accept money every Sunday which has come from evil and they don’t condemn it. Let some of these pastors not be judgemental because God will judge them very very harshly,” he said.

Adding: “We don’t have a problem with the church. The church is ganging up against me telling me I'm ruining their children. Let me tell them to go back to the Bible and read it very correctly. They should find out why Israel, where God came from, has never abolished hemp.”

Wajackoyah also outlined his plans to build more ‘genuine’ churches where Christians will not be exploited by rogue preachers. 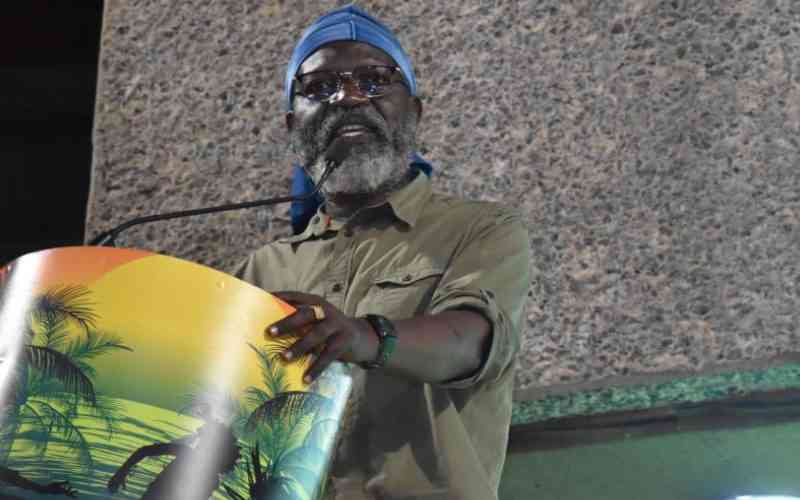 His running mate Justina Wamae, on her part, asked Kenyans to read certain verses in the Bible, which according to her, signify the importance of the herb.

“Let them read Genesis 1:12, and Ezekiel 34 and 29; it is there that herb that God gave Israelites when they were in slavery to give them food and status, it is there so please read your Bible,” she said.

Ruth Matete recalls horrific incident that left her back scarred
Showbiz
By Fay Ngina
27m ago
Vera Sidika accused of showing off after assisting fan and posting chats
Showbiz
By Diana Anyango
57m ago
Balala's message as he hands over Tourism docket
News
By Vincent Kejitan
1h ago
Harmonize says ex-girlfriend wants share of wealth he acquired when together
Showbiz
By Diana Anyango
1h ago
Traditions and myths hindering the uptake of contraceptives
Lifestyle
By Martin Ndiema
2h ago
.