Omosh claps back at Andrew Kibe

Ever since he left radio, content creator Andrew Kibe has been on a roll, unleashing back-to-back videos on his YouTube channel.

He often gives his take on trending videos involving celebrities and a week ago he opined on one involving actor Joseph Kinuthia aka Omosh and the famous Pastor Kanyari.

In the video, Omosh appeared to be asking for deliverance and a few minutes after the pastor laid hands on him, he fell.

Kibe blasted the thespian for ‘cheap theatrics’ in a video that has over 100k views on his channel. 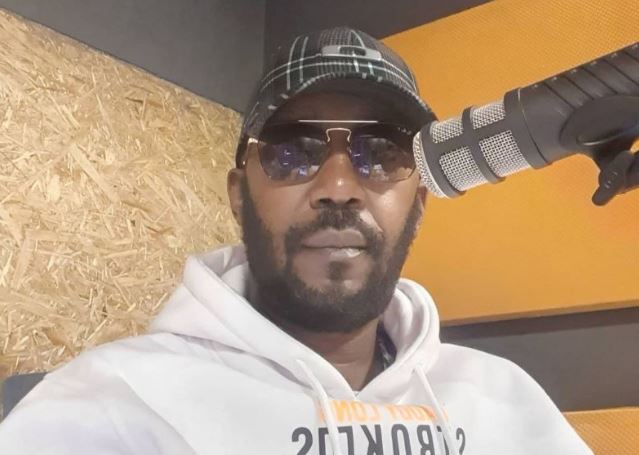 On Thursday, Omosh took to Instagram where he pretended to have been hurt by Kibe’s words in a separate video, before going ahead to mimic him and tell him off.

“Kwenda uko,” he said, at the end of his short clip.

In 2021, Omosh asked Kenyans to assist him in purchasing a camera, tripod, lights, and a microphone for his comedy production as he tried to get his career back on track.

Speaking exclusively to Standard Entertainment & Lifestyle, the actor revealed that he took a hit financially following the outbreak of Covid-19 and Tahidi High’s cancellation in 2020.

"All this time I have been jobless without any source of income. I had tried other gigs but they did not materialize,” he said at the time.

Many Kenyans of goodwill came out to offer help and Omosh was even given a house along Kangundo Road.

At some point, his first wife Judy Wacuka aka Mrs Ngatia, also asked for a similar favour and the couple was called out for taking advantage of well-wishers. 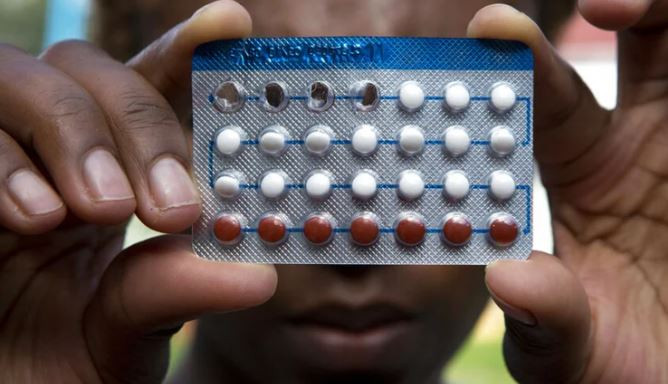