How men are spending thousands on haircuts, facials and massages

Colourists in salons and barbershops now have their hands full with most well-to-do urban men dying their hair, a grooming trend that has become popular in the wellness industry.

“In total, a single full-body treat costs me Sh15,000. I get my haircut, moisturising and colouring, all at Sh5,000; my facial and full body massage take up the rest. On average, this takes five hours in any given session of the two times I visit the salon each month.”

“Kind of, well, you cannot stop women gossiping in salons. This is something that does not go well with men. Women will turn and look… They will be like ‘there is a guy we know who is getting his nails done. And that guy has all his chest out as the female hairdresser works on the massage’ you know… this is why we need man-caves to ensure comfort and also, to some extent privacy,” says Susan. 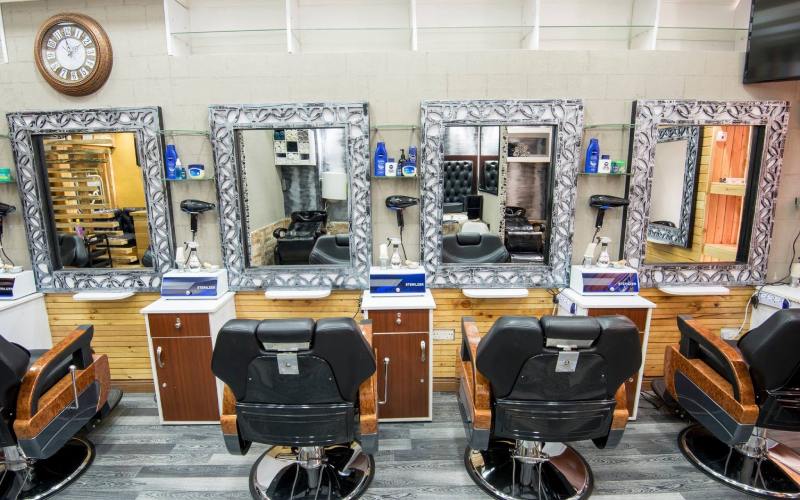 Tems, the sing star to beat
Showbiz
By Kirsten Kanja
10h ago
Karen Nyamu: Samidoh is an amazing father to our kids
News
By Vincent Kejitan
10h ago
East Africa's finest: One on one with Muthaka
Showbiz
By Boniface Mithika
11h ago
Michelle Ntalami's advice to Nairobians: Focus on making money, love can come later
News
By Standard Entertainment
12h ago
'Dr. Phil' talk show to end daytime TV run after 21 years
News
By AP
14h ago
.