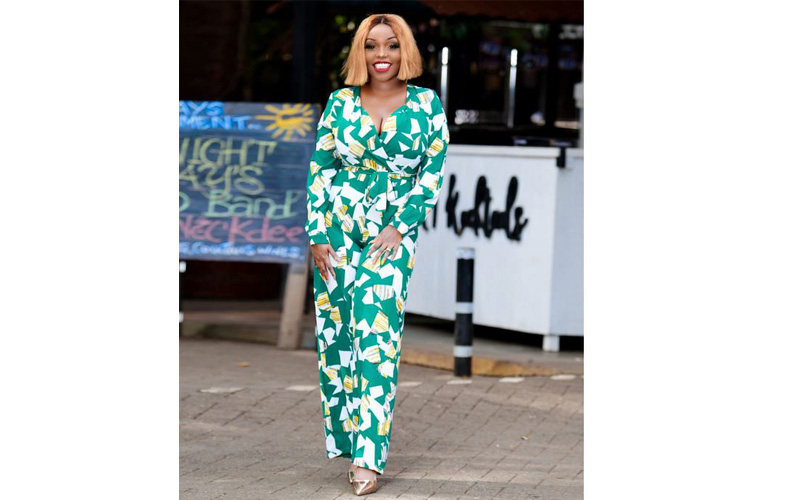 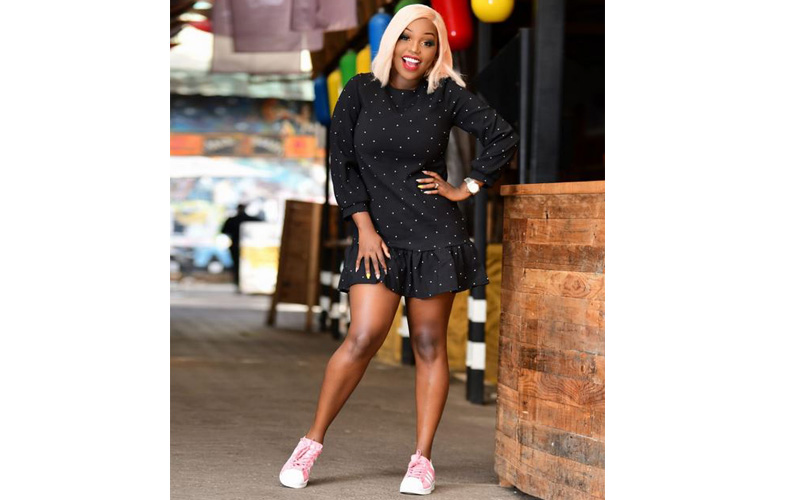 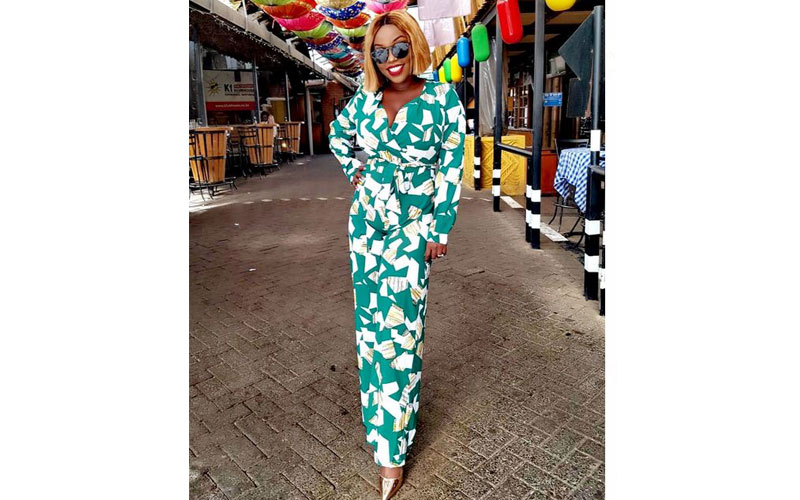 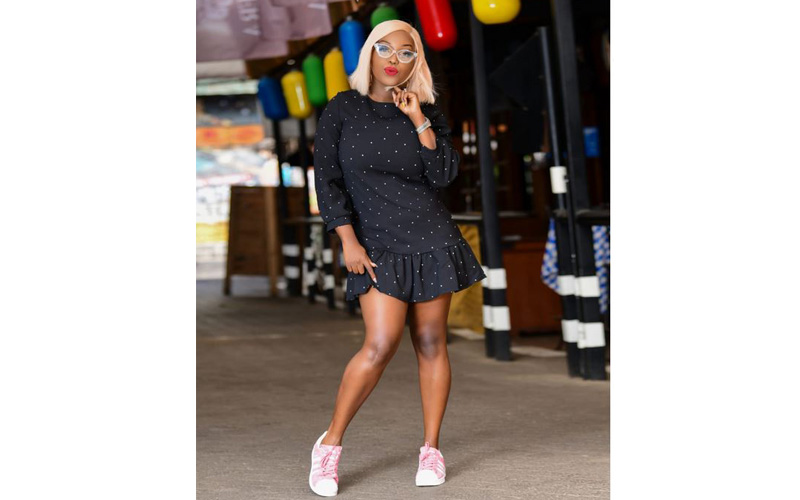 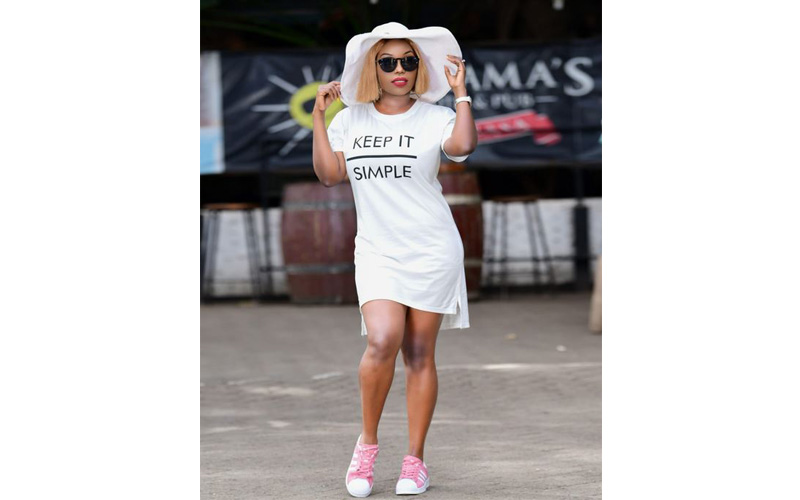 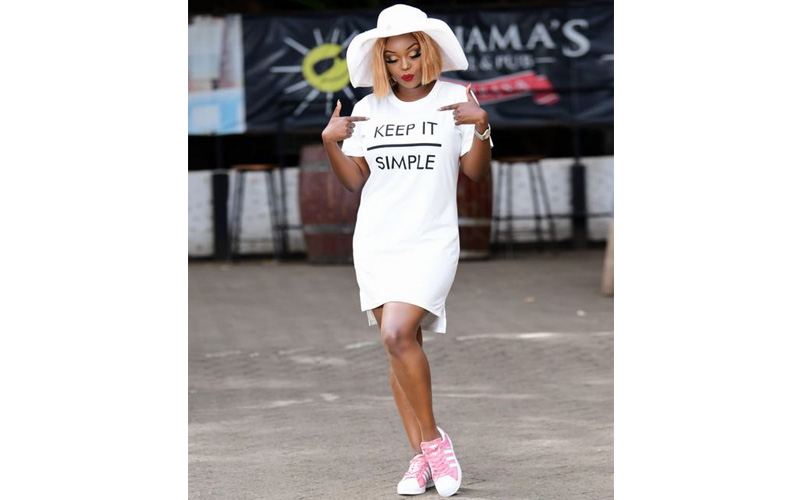 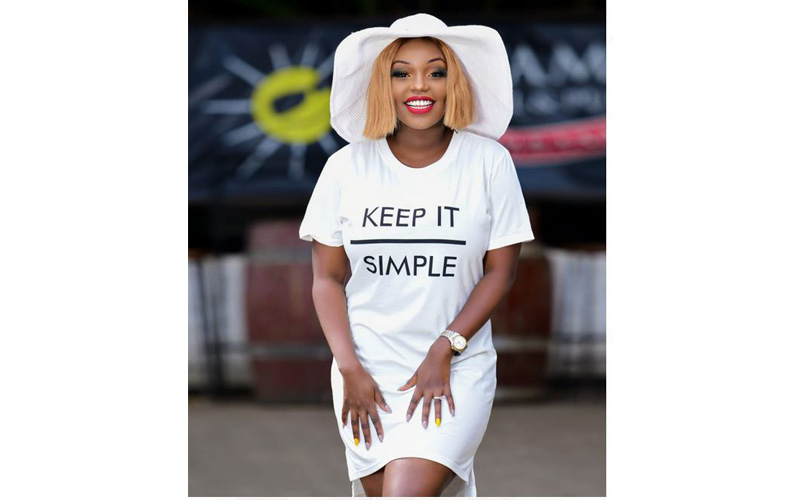 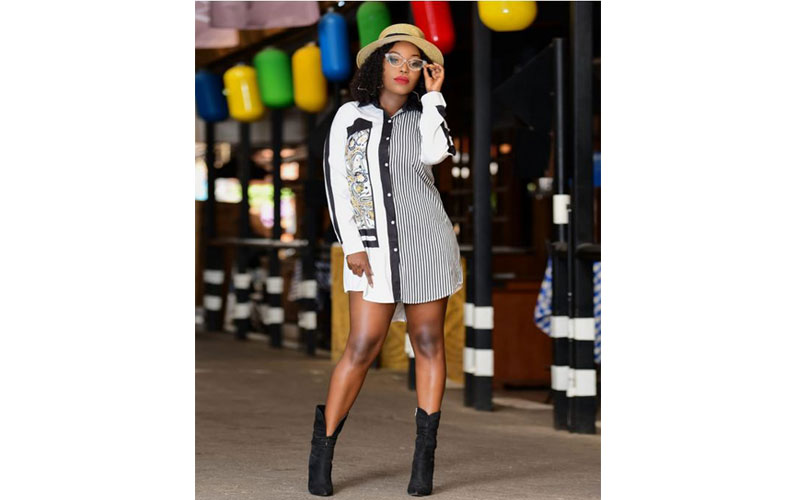 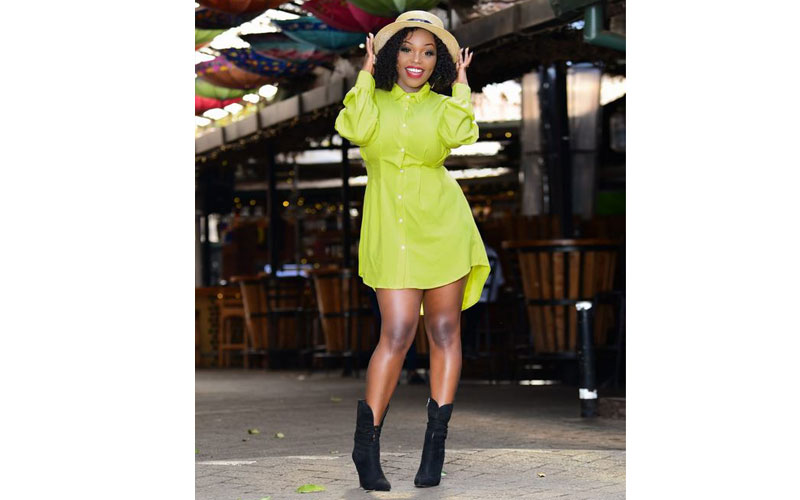 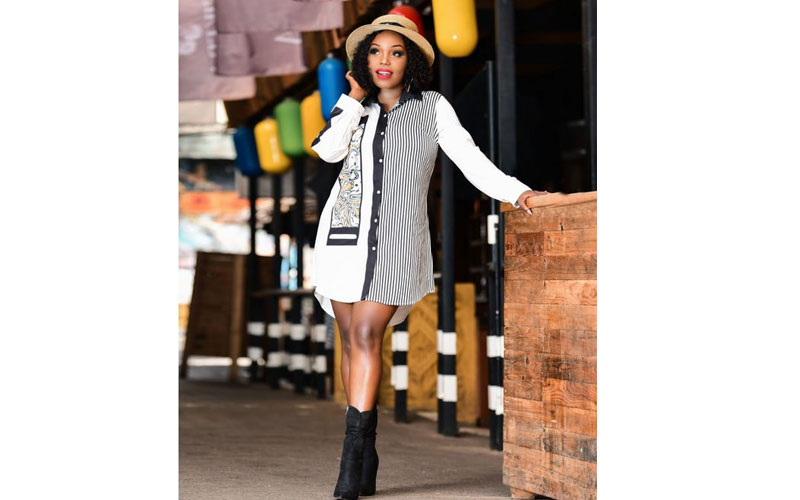 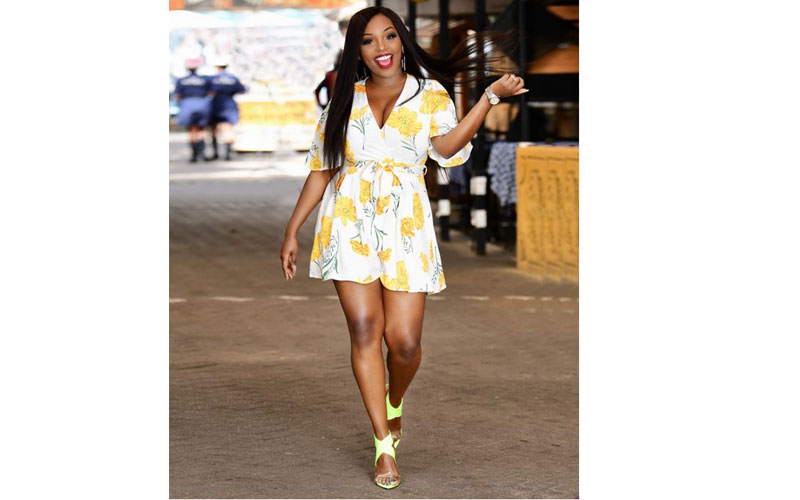 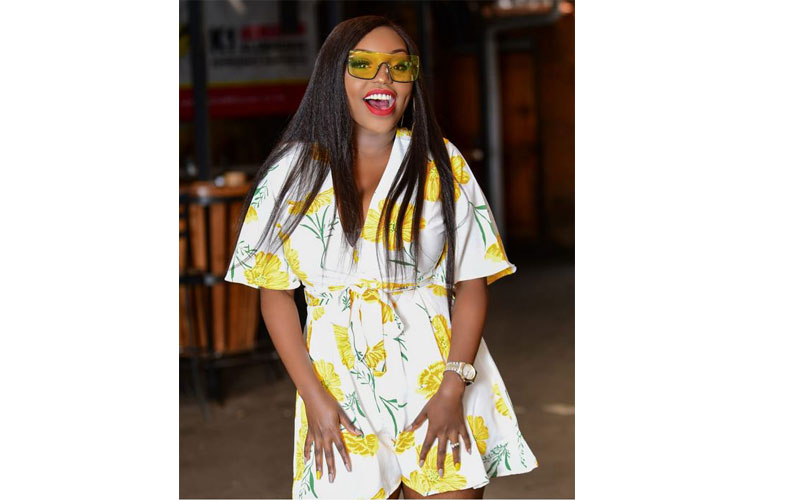 Indian government asks people to hug cows on Valentine's Day
News
By AP
1h ago
Twitter scrambles to fix meltdown as many unable to tweet
News
By AP
2h ago
Willy Paul: It saddens me when people use my name for clout
Showbiz
By Davis Muli
2h ago
Netflix steps up its effort to get paid for account sharing
News
By AP
4h ago
Reviving romance: Creative ideas to keep the spark alive on Valentine's Day
Lifestyle
By Fay Ngina
21h ago
.