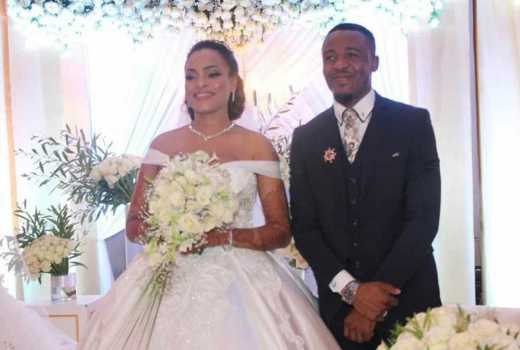 After their lavish wedding affair in Mombasa about three weeks ago, celebrated Tanzanian singer and his Kenyan sweetheart held another wedding in Dar-es-Salam, Tanzania, last Sunday.

The colourful affair, with a Sh50 million wedding budget, was attended by high profile guests from Mombasa among them Mombasa Governor Joho.  Also in attendance were members of the Mombasa County Assembly and other politicians among them Lang’ata parliamentary aspirant Papa. Showbiz personality Jamal Gaddafi was part of the Kenyan team. 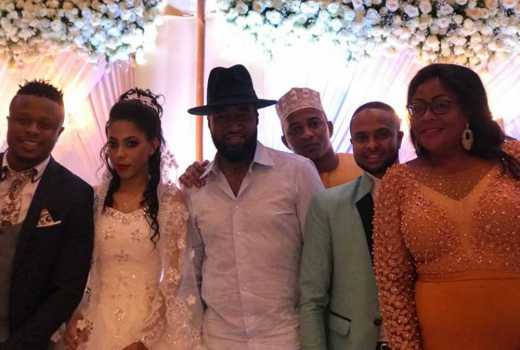 Covered by Pulse, the ceremony stood as one of the biggest parties witnessed in Tanzania in the recent past.

It came only months after Diamond, Ali Kiba's music rival announced that he and his baby mama Zari from Uganda were no longer an item.