The colonial government established Moi Nyeri Complex Primary School on June 11, 1949 in Nyeri town to cater for education needs for the children of European settlers.

The mixed boarding and day school later became one of the only two national primary schools in Kenya besides Musa Gitau Primary School. The school with a 1,500 student population later changed names to Nyeri Primary School, which in its hey day, was the choice school for Kenya’s Who’s Who owing to its exemplary academic record. 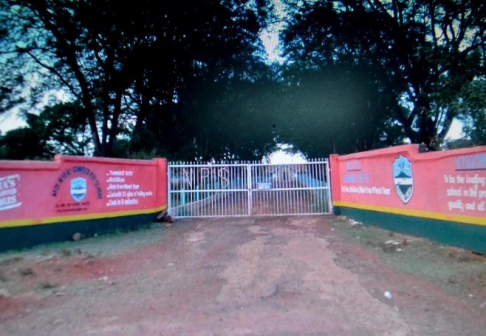 Indeed, even Ugandan President Yoweri Museveni’s daughter, Natasha Museveni is an alumnus, before she was sneaked out in class two in 1982 when her father was in the bush, leading a guerrilla war that ushered him to power. Natasha Museveni, however, abandoned her suitcase containing her uniform, sports gear and an envelope, at the Niger dormitory!

What your favorite celebrities studied in university
Showbiz
By Boniface Mithika
7h ago
Movie Review: Will Smith-led 'Emancipation' is an action thriller
Arts And Culture
By AP
7h ago
Thee Pluto, Eve Mungai top in 2022 YouTube views
Showbiz
By Jacqueline Mahugu
10h ago
Glitz, glamour that was Kalasha Awards as new names win big
Showbiz
By Kirsten Kanja
10h ago
'Wakanda Forever' is No. 1 for 4th straight weekend
Arts And Culture
By AP
11h ago
.