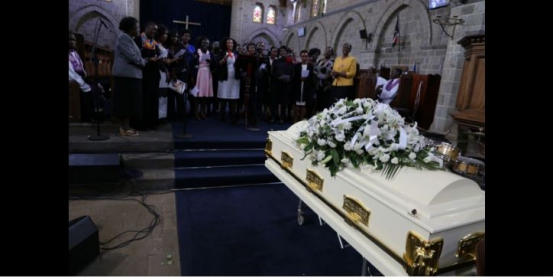 The former Tusker Project Fame (TPF) judge was given an emotional send off in a ceremony attended by local celebrities including Suzanna Owiyo, Hellen Mtawali and Idi Achieng.

Her untimely passing brought to light how her fellow celebrities had abandoned her in her time of need as she tried to raise money for her son’s treatment but no one cared to help. 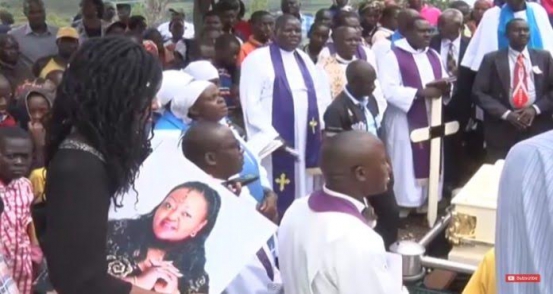 In an interview with Business Daily, Abura said that she once called an harambee to raise the Sh4,000,000 required for Prince’s treatment but only 10 people showed up.

The singer also said that she and some popular musicians including Suzzana and Makadem had tried holding a concert towards the same but they didn’t get the numbers.

However, one of her friends by the name Lucie Kabena held Abura’s hand through the hard times and regularly sent her encouragement messages on social media.

How to successfully become a second wife
Lifestyle
By Anne Muiruri
8h ago
What to do when you feel stuck in the wrong career
Lifestyle
By Tania Ngima
8h ago
Singer Kambua announces she is expectant
Showbiz
By Diana Anyango
Nov. 28, 2022
Wanavokali honours Les Wanyika legend
Showbiz
By Boniface Mithika
Nov. 28, 2022
Covid and passion for books brought me here
Features
By Jacqueline Mahugu
Nov. 28, 2022
.