Nairobi convents have been turned into a house of sexual immorality, a nun has revealed.

The woman of God has revealed for the first time that priests who are well-connected to John Cardinal Njue, are sex pests and are preying on nuns everyday.

She told The Nairobian that she lives in fear of falling into a sex trap.

The Catholic church’s leadership has neither confirmed or denied allegations that priests and nuns have been engaging in sex.

Open discussion on sex in the Catholic Church is almost taboo, yet there is widespread intimacy between priests and nuns.

A number of priests have abandoned the celibacy vow, succumbing to the urge of the flesh with nuns being the principal partners either willingly or through coercion.

It is a close-knit affair, which has been going on and few dare discuss, save for occasional dramas when priests either defect or are caught in child-paternity cases.

But beneath the confessions and exposes of the wayward priests, lies tales of how nuns engage in sex within the otherwise conservative church known for an uncompromising stance on celibacy.

Men and women who have committed to serve the Lord, exercise a simply life devoid of marriage, sex and acquisition of worldly material within the Catholic hierarchy involving the Pope, cardinals, arch-bishops, ordinary bishops, priests, seminaries and nuns.

The church has an almost a repressive regime on sexual practices, with those truly committed to spiritual matters being made to take celibacy and poverty vows.

In Kenya, the celibacy oath is silently abused. When a few months ago John Karimi from Kirinyaga quit the church, the Father painted a picture of a church deceiving itself and the flock. He hinted of deep-rooted sexual activities among priests and nuns.

“I used to make love to these women. More often than not I would sleep with a woman and the following day on Sunday I'm at the altar delivering a sermon and giving out sacrament. Sometimes I would feel so guilty or feel like dying when I thought of the celibacy vows I took,” he said.

About four months forward, a nun is living in fear in Nairobi. Reason. She does not want to fall into the sex trap, allegedly orchestrated by a clique of well-connected priests, claimed to enjoy the ear of a priest close to Cardinal John Njue.

The priests are said to be preying on the nuns, employing tactics like using second parties to lure the sisters or using unregistered mobile phones numbers when conveying “love message”.

Information pieced together points to an underground activity, in which the priests and nuns are intimately connected, but the practice is swept under the carpet, rarely reaching the attention of Njue.

Father Vincent Wambugu, the secretary general of the Kenya Conference of Catholic Bishops (KCCB) could neither deny or confirm the sex allegations saying that he needs accurate information so as to give an informed response.

“I have no defence to deny because I have no facts and the church has not discussed such an issue,” he told The Nairobian. By virtue of his position, Wambugu speaks on behalf of all Catholics in the country. KCCB was initially known as the Kenyan Episcopal Conference.

When pressed further whether at any time there have been cases of priests harassing and engaging in sex with the nuns, the Father said: “That is a very bad question. I am not aware of that and may not comment on it conclusively.”

Father Wambugu may not be aware because ordinarily, those should be on the frontline exposing the rot, are the same individuals energetically involved in sex.

This was well illustrated by Karimi when he quit the church embracing marriage.

“I made up my mind to walk out of the church and have a wife of my own whom I cherish instead of living a hypocritical life and finally go to hell,” said Karimi in an interview with a local daily.

Back to the dilemma of the nun facing the woman of God who sought the help from outside the church in a bid to establish individuals behind numerous text messages she had been receiving on her from different numbers.

The sex victim sought the services of private investigators who unearthed disturbing details of sexual rivalry in the church.

The investigators traced the origin of some the message to an active lay woman at a city church. The woman had been warning the nun to keep off a particular priest the former had an intimate relationship with.

She was further warned that the said priest is HIV positive as a result of his “sexual libido and amorous ways”.

“But it later emerged that this lay woman was simply attempting to scare the nun because she (lay woman) has an affair with the priest. Her fears were that nuns are preferred by the priests, so maybe she did not want her man to stray with my client,” said one of the investigators.

The private probe also roped in young girls into the scandal. Their mobile phones were used by priests to pass messages to their sexual partners, the investigators found out in this single assignment that took them beyond Nairobi.

The nun confessed to the investigators that sex was rampant in nunneries scattered across the country. Further, even non-Catholics are befriending the nuns and engaging them in sex, it emerged.

According to Father Karimi, celibacy is not practical in the mainstream Church. He consequently opted to quit rather than continue cheating God after serving for 15 years, claiming 95 per cent of the priests were not celibate.

But the church maintained that Karimi’s predicament was personal insisting that it needed concrete facts before discussing the thorny sex issue.

“If we have the facts, we shall discuss the matter, but now that you have informed me, let us discuss it (sex scandal) another day,” said Father Wambugu. 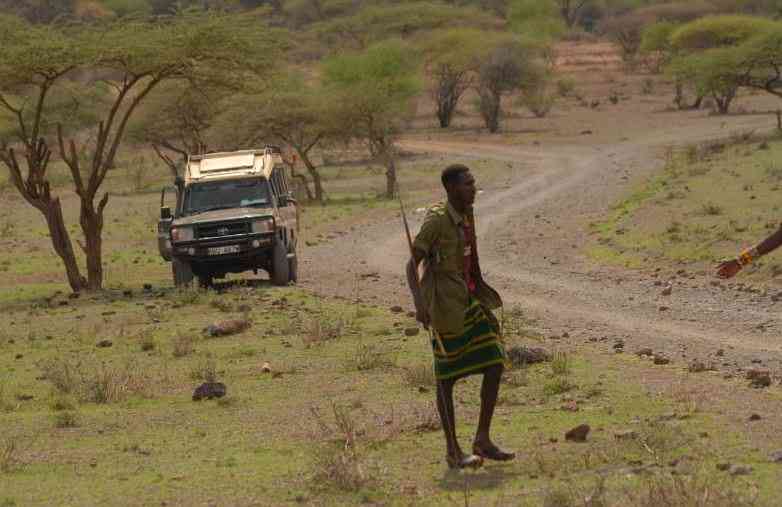 Next article
What you should know about your whisky 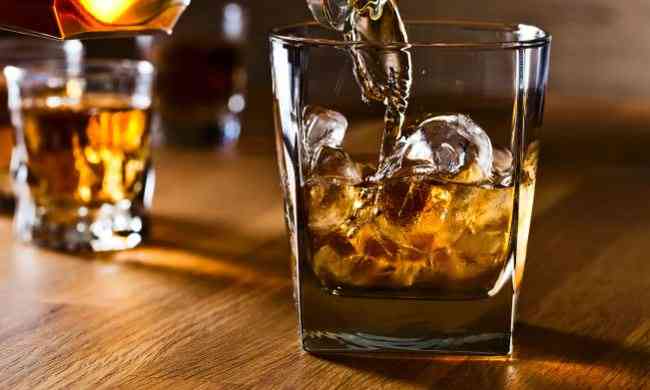 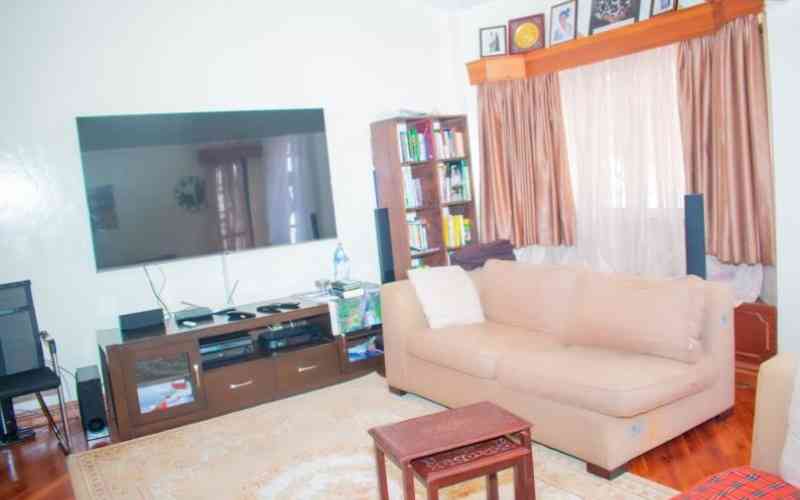 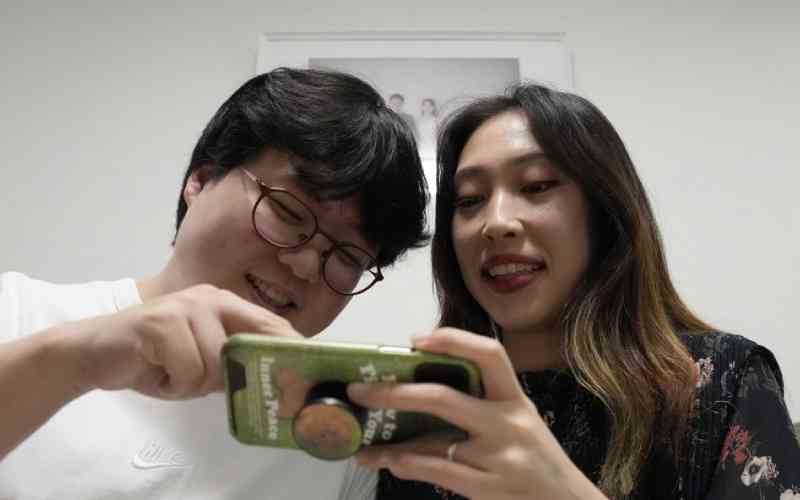 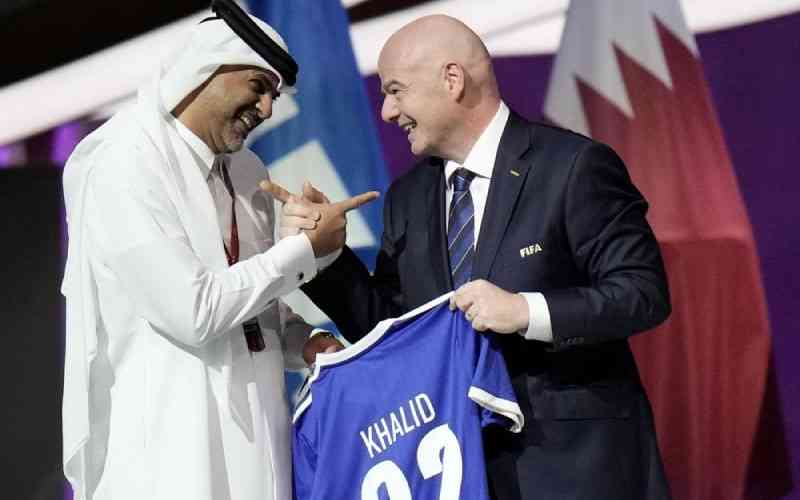 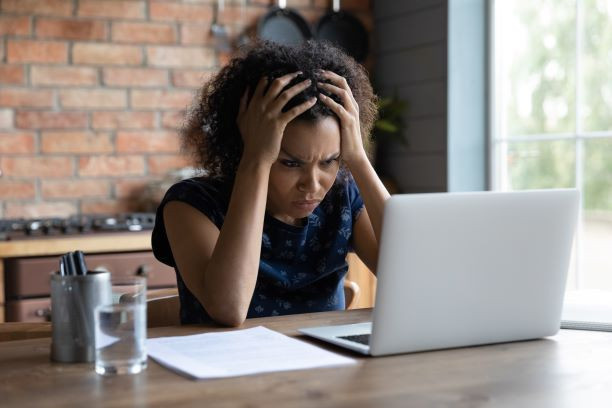 By Tania Ngima Nov. 14, 2022
Reasons why your views are ignored at work 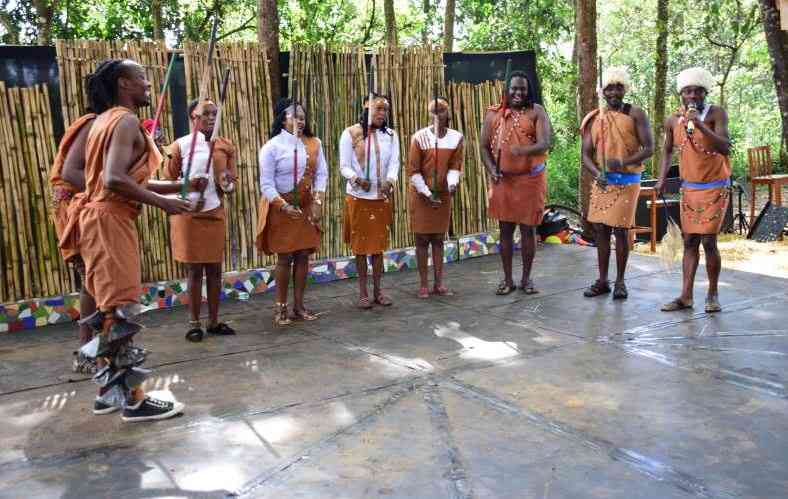 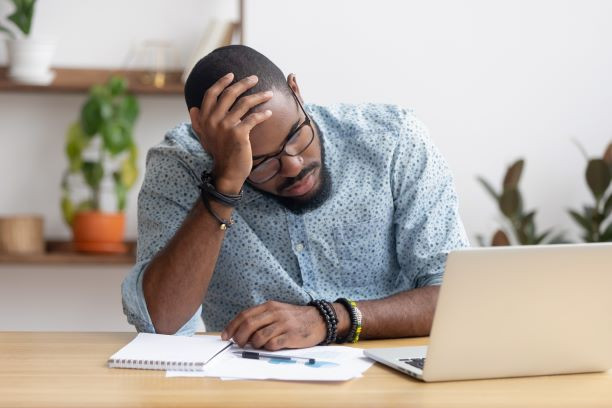 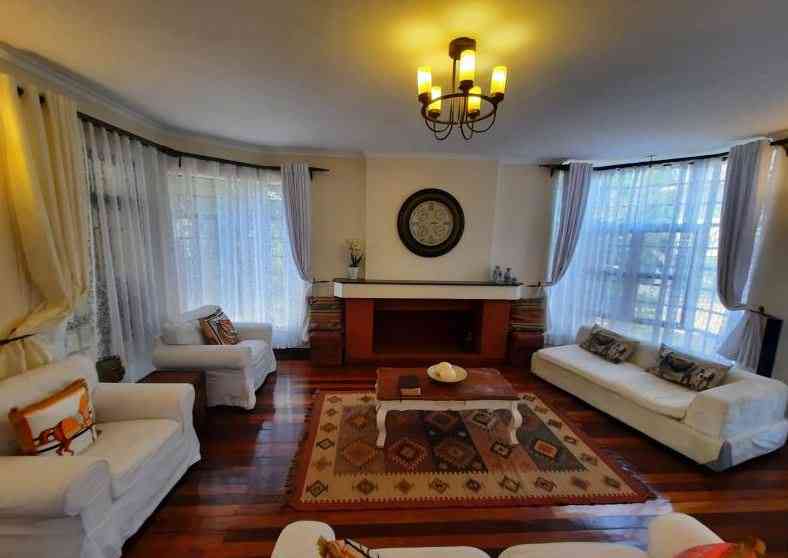