Quotes from three years ago have resurfaced following Trump's shock election as the 45th president of the United States of America.

Newly-elected US president Donald Trump claimed that Bastian Schweinsteiger's wife Ana Ivanovic is the most beautiful woman he has ever seen.

Trump, 70, made the comment three years ago during a meeting with Ivica Dacic, who was the prime minister of Serbia at the time.

Trump was elected as the 45th president of the United States on Wednesday morning.

The Republican has never held a political post before and was in Serbia three years ago to discuss potential business investments in the country.

Dacic, who is now the Minister of Foreign Affairs, said: "For 15 minutes all he talked about was Ana Ivanovic and how she was the most beautiful tennis player and woman in the world."

Ivanovic, 29, who is married to Manchester United midfielder Schweinsteiger, 32, met Trump in 2014 and posed for a photo with him.

Schweinsteiger and Ivanovic tied the knot and got married this summer.

Next article
Is Victor returning to Europe? Wanyama, partner and their son at Tottenham Hotspur Stadium 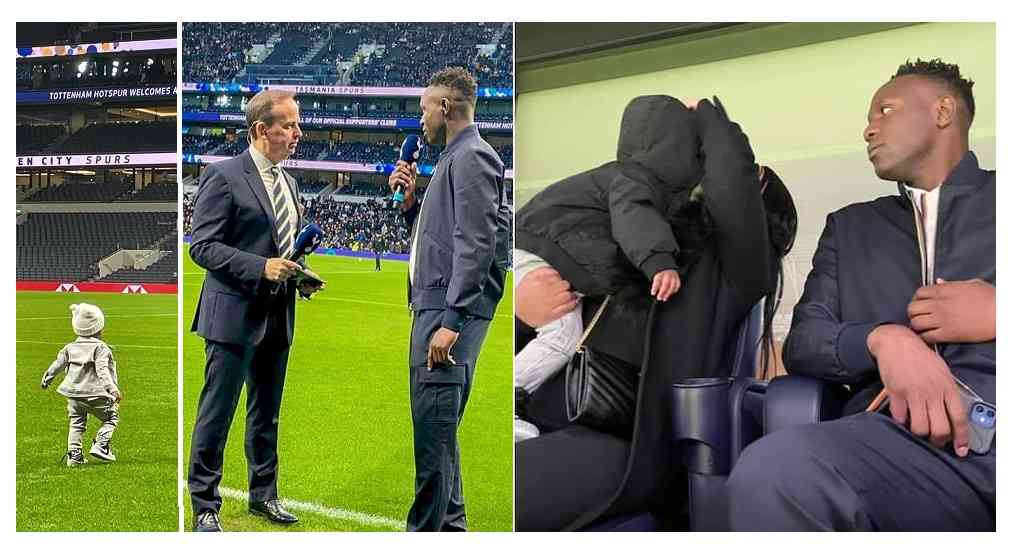 By Charles Odero Nov. 8, 2022
Is Victor returning to Europe? Wanyama, partner and their son at Tottenham Hotspur Stadium