Chinedu Mogbo, founder of Greenfingers Wildlife Initiative, a conservation group working with the activists, said the show was designed to raise awareness about environmental pollution.

Lagos, one of Africa’s most populous cities with more than 15 million people, generates at least 12,000 metric tons of waste daily, authorities say. And implementation of environmental laws is poor: The World Bank estimates that pollution kills at least 30,000 people in this city every year.

In collaboration with young activists and models, the Greenfingers Wildlife Initiative says it’s out to recycle as many plastics as possible, one community at a time.

It organizes regular trash clean-ups across communities, at drainage ditches and beaches. The plastic litter is then used to create fabrics for the fashion show.

Draped in red plastic spoons and fabric, 16-year-old Nethaniel Edegwa said she joined this year’s edition as a model “to make a change.”

“We can see that we are all being affected by climate change, so I really want to make a difference,” Edegwa said.

Next article
Parties are back, but how to dress? A holiday guide 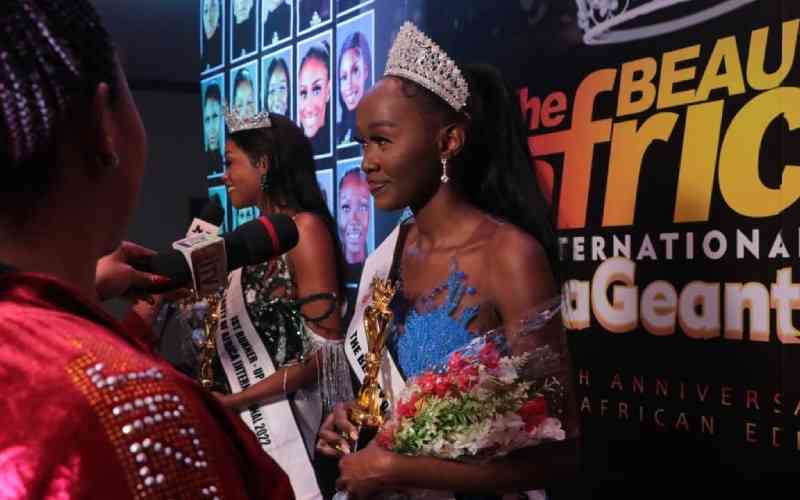 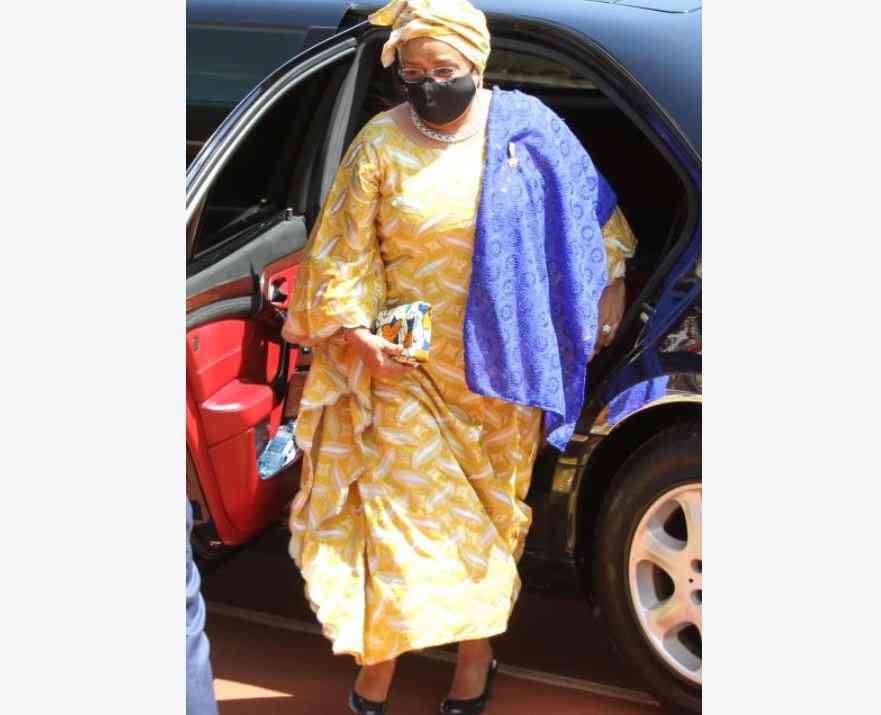 By Paul Ogemba Aug. 15, 2022
Where style meets elegance: First Lady's savvy fashion sense over the years has not gone unnoticed
.