Men wearing skirts started way back before women began putting them on. The piece of cloth around the man’s waist has been in existence for centuries and it’s a symbol of masculinity. Many of us are accustomed to the idea of Scottish men wearing ‘skirts’ (kilts), however, there are several countries around the world where men do the same.

Men wearing skirts (kilts) in Scotland is nothing unusual. This clothing is mostly won during official occasions and weddings but nowadays, men even put them on while going for a stroll. 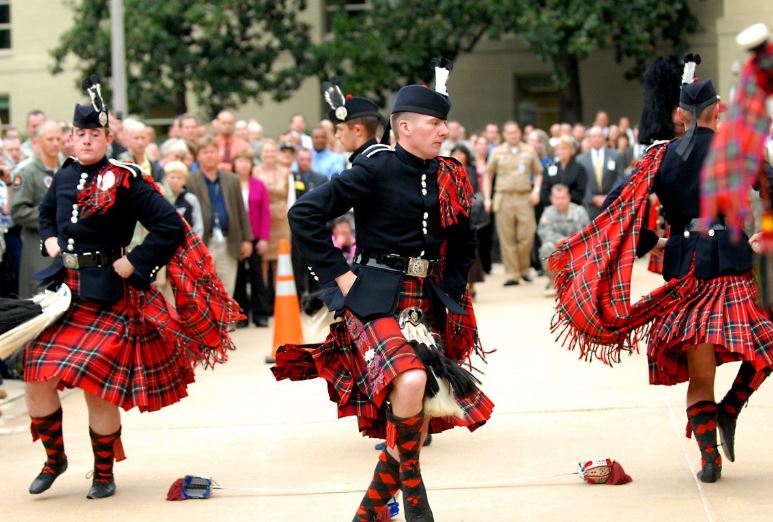 Men in Fiji started putting on skirts (sulu) not so long ago. This culture was embraced after they were colonized by the British. Fiji men began wearing the sulus to emphasize their difference from the Gentiles as a sign of Christian Faith. 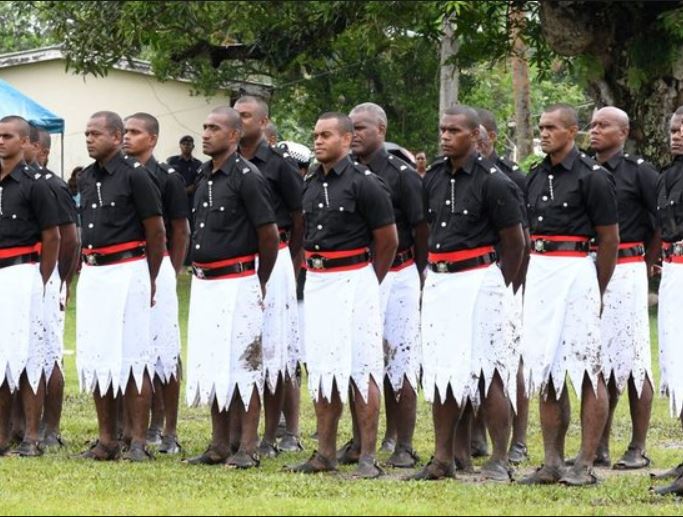 ALSO READ: How old are you on other planets?

The Greek skirt (fustanella) evolved to become part of the military attire and is even a ‘tourist attraction' as most people tend to take picture with the soldiers when they visit the country. 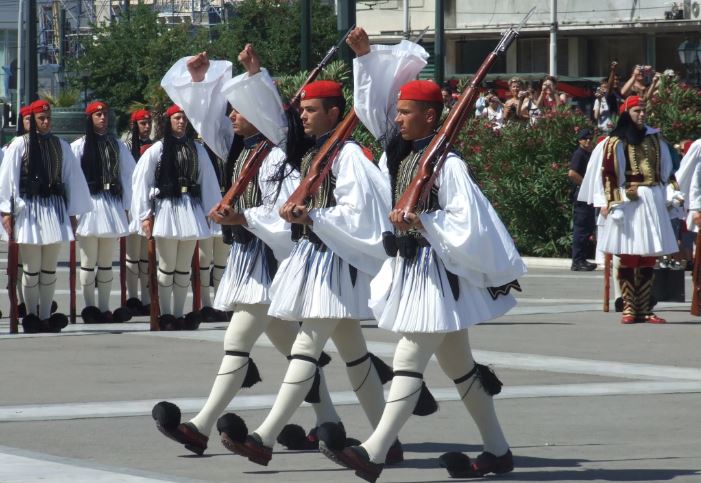 Burma, now known as Myanmar is located in South East Asia. Here, men put on a traditional skirt (paschou) which is 2 meters long and 0.8 meters wide. The men tie them around their hips with a knot at belly and are very comfortable to walk in. 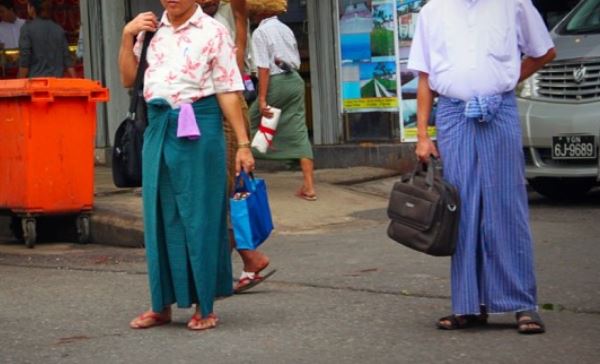 ALSO READ: Kenya’s 7 elite schools: This is how much parents pay as fees

Also located in South Asia, men in Bhutan put on skirts known as ‘Gho’, usually formal wear. This attire is worn with socks pulled up to the knees and a special scarf known as Kani. 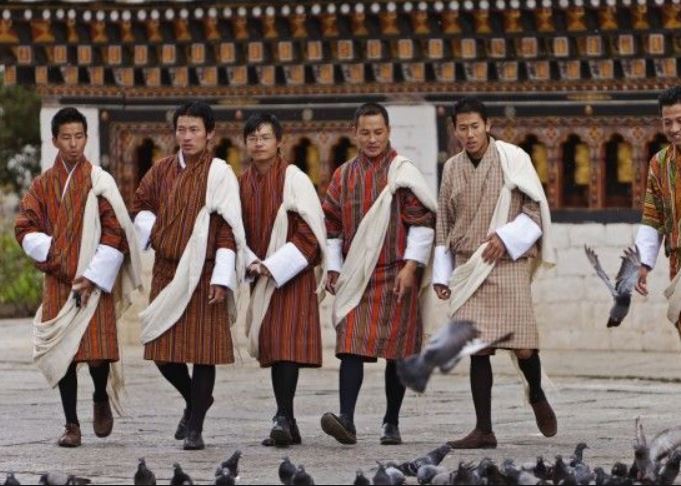