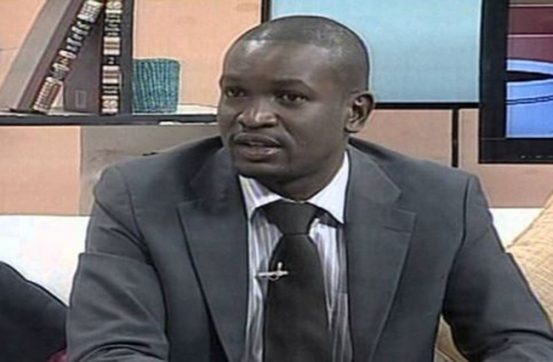 I was admitted to the University of Nairobi Parklands Campus in 2001 for a law degree. I was to graduate in 2005.

My favourite unit was criminal law, which was taught by the late Professor Arthur Adebe. Adebe is famed for his saying that,” Nothing will ever happen until the young people are hungry,” which is what inspired my quest for change regarding many national matters.

We enjoyed an era of great brains like Prof Adede, Okoth Ogendo, JB Ojwang’ and many others, who shone the legal light. It’s sad that this generation has been lost with the commercialisation of learning, where quality has been sacrificed at the altar of moonlighting. One particular lecturer however, and who is currently a judge, did not interest me because he appeared drunk most of the time.

I never engaged in side hustles, save for appearing on a TV commercial for promotion of abstinence which earned me Sh40, 000. I spent all that money on alcohol. Yes, we drank a lot, starting from K1 and finishing at Horn Bill along Tom Mboya Street.

Sometime we walked to Buzz Bar in Westlands just to party. We survived mostly on HELB (Higher Education Loans Board) money.  It was like manna from heaven.

I never dated, I think because I spent most of my time either in class, playing football or partying. That, however, did not stop me from later marrying a former classmate in 2010. Interestingly, she turned down my advances while in campus.

My most memorable day was when we held the mother of all demonstrations after the government directed that every law graduate must pass through the Kenya School of Law for a diploma course before qualifying to practise law.

Edwin Sifuna graduated with a law degree in 2006.