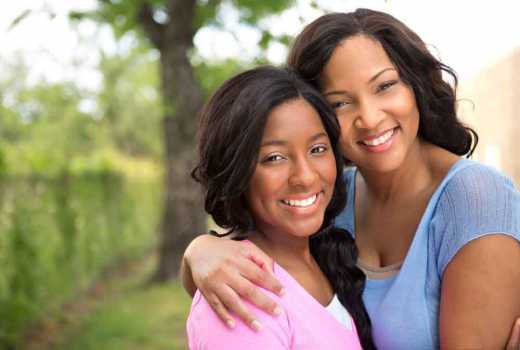 Vashko Sande did the unthinkable when he fell in love with his mother-in-law The wife, Vimbai Magora, could not come to terms with her husband’s abusive behaviour

A Zimbabwean man who had an affair with his mother-in-law for close to seven years finally decided to make her his second wife. In other words, he is now his own father-in-law!

Vashko Sande did the unthinkable when he fell in love with his mother-in-law, betraying his wife’s trust.

He reportedly became wild and abusive after finding new love and even elders failed to “discipline” him as he defied social norms and married the woman as his second wife.

The wife, Vimbai Magora, could not come to terms with her husband’s abusive behaviour, forcing her to seek help from the courts.

Magora in her application for a peace order said: “We got married in 2008 and since 2011 my husband became hostile as he had fallen in love with my mother. He started beating and insulting me, threatening to chase me and my four children out of our matrimonial home.”

She further said that even family elders failed to resolve their problem as he never listened to their advice, but continued the relationship with his mother-in-law putting their marriage on the rocks.

In response, Sande confirmed the claims made against him, saying he loved the two women and wanted to spend his life with them.

“It is true that I am in love with her mother, but I still love my wife as well. Therefore, I would like to spend all my life with them,” said Sande.

Zvishavane magistrate Shepherd Mjanja granted the peace order in favour of Magora and ordered Sande not to physically or emotionally abuse his first wife.