County 49: Thriller series takes a look at our politics

County 49, an enthralling political drama and action series that is airing on ShowMax premiered in an exclusive screening this week.

The first episode of the film is an explosion of action, tension, and a highly relatable tale of political pressure. From the first moment of the show, there is a feeling of looming terror, which, as the plot unfolds, is revealed to have been caused by corruption scandals that have driven the people of the county to their last wit.

As the series progresses, viewers will be treated to watching famous faces that they have watched on Kenyan screens over the decades.

From Mzenge to Ojiambo and Macbul, the stars need no introduction.

“The trailer opens with the new governor of Bwatele County, Nerimah Mkung (played by Mzenge), visiting the marginalised Sector 4 with a new message for change but it might be too little too late.

Things take a wildly unexpected turn when the governor is taken hostage by an unknown group who’ve had enough of the plundering of their resources,” a synopsis of the trailer on the Showmax website reads in part.

But words do not fully describe the gripping action that unfolds, from gun-totting to lighting up bonfires on tires, it is an escalating show that keeps viewers at the edges of their seats.

The political thriller premiered on August 25.

The series is produced by Kibanda Pictures, made up of Supa Modo and Crime and Justice director Likarion Wainaina, producer Millicent Ogutu, and Morning After and Country Queen co-director Brian Munene and actor-producer Bruce Makau.

After the premiere of the show, the cast and crew opened up about their experience working on the political thriller. Wakio Mzenge reflected on her participation in the show as a relatable one and a fulfilling experience as a woman keen to see gender balance in our society.

“We started shooting before the elections, just after Raila Odinga announced Martha Karua as his running mate. And of course, it gave me a different energy. This was the year that as women we were the closest to getting one of the top two seats,” Mzenge said.

She added: “And also just because our neighbours Tanzania had just got a female president. And the interesting thing is that just like Nerima (her character, Madam Governor), she had not been elected. I thought that it was something that made her similar to Suluhu.”

“Other than that, I don’t think that a woman taking up a position of leadership is such an absurd thought. I believe that we come from very matrilineal societies, centered on our mothers and grandmothers. I believe that women are just powerful, and playing that role, I felt like it was just time.”

Actress Nyokabi Macharia said that in the beginning, she did not fully understand how to play this ‘one-dimensional’ character, but as she worked closely with the producer and understood the story better, it became clear that since the series is based on a fictional 24 hours, the character’s different personalities would be limited to the unfolding drama.

“We had a lot of discussions and one of the suggestions from Likarion (producer) was to play each moment at a time. For me, executing that role had to be a balance between vulnerability and power,” Miss Macharia said.

Actor Ainea Ojiambo reflected on his tendency to often play ‘the bad guy’ role, saying that he enjoys getting into that character and finds it easy to do.

“Without spoiling how the show ends, at the end of the day, the power lies with the voter, yet we give all the power to the politician. We are used as pawns yet we are the ones who elect them and give the power,” producer Brian Munene said.

Premium
Eight life lessons from eight interviews
Features
By Jacqueline Mahugu
8h ago
Here is the Kalasha Awards winners' list
African News
By Standard Entertainment
10h ago
Yvonne Adhiambo: My loyalty's only to the story
Features
By Gloriah Amondi
18h ago
100 years: A social club for all seasons
Showbiz
By Kirsten Kanja
19h ago
How trends have influenced Kenyan music
Features
By Muhunyo Maina
19h ago
. 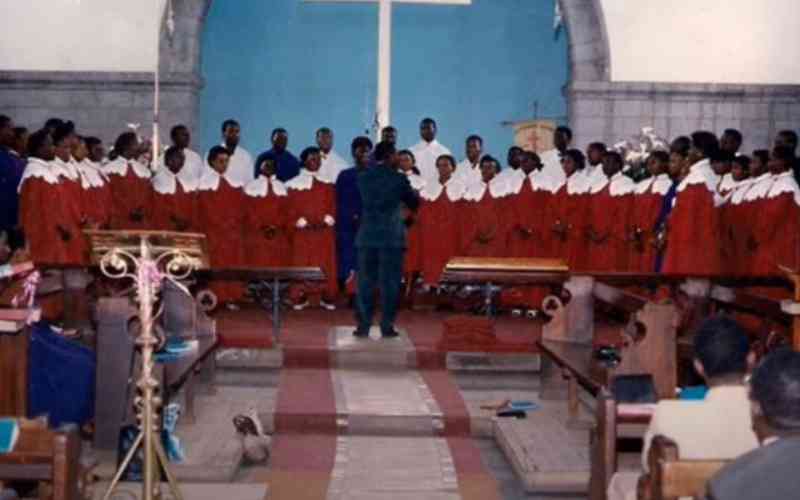 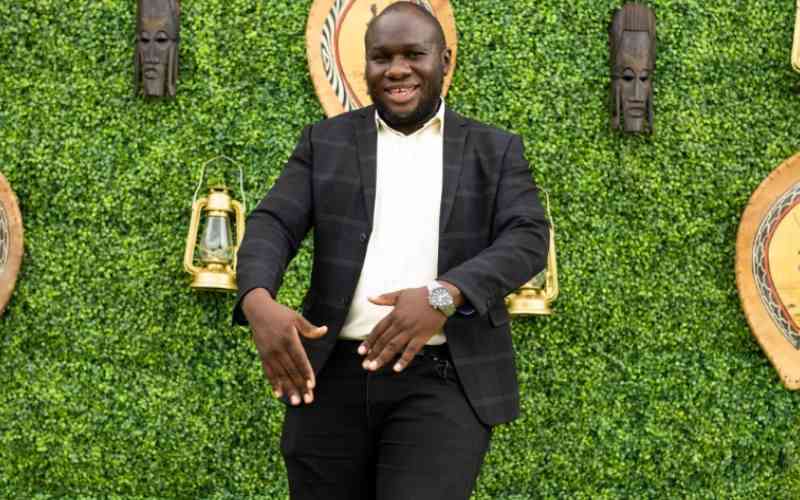 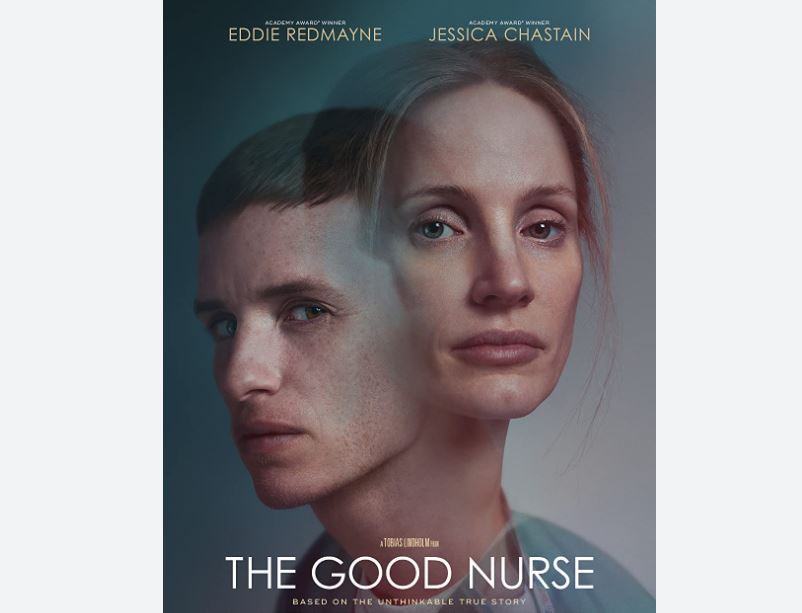