In it, he details and explores the cultural atmosphere of Kenya two years into its independence, most notably the schism between the indigenous Kenyan cultures and traditions and the appetite for modernisation and economic independence felt during Kenya’s first moments of independence.

Now, you would expect a British academic visiting a newly independent Kenya to express a racist, paternalistic doubt, condescension, and a lack of confidence in the prospects of Kenya’s future, but this is not so.

Rather, for the most part, Robert gives an objective insight into the state of our country’s culture and society at the birth of its independence.

As a student of history, it was an invigorating experience to read and hear the opinions of many Kenyan cultural thinkers, artistes, writers, and playwrights in the 1960s. As an artiste, hearing the thoughts and opinions of the founding fathers of Kenyan art like Elimo Njau in his youth was particularly electrifying.

But what was most intriguing was Robert’s narration of indigenous Kenyans’ struggle, a struggle between their precolonial and indigenous traditions in the face of western modernisation and industrialisation.

This struggle has always been a focal point of the arts in Kenya, particularly in the literature and plays of Ngugi Wa Thiongo, for example. But to understand why we struggle, even today, to find that balance, we must understand how colonialism impacted our cultures to begin with.

The British in Kenya used the gun to get a foothold in the interior of the country, but to co-opt the population into a colonial identity, they used the Bible with far greater efficiency than the gun. Robert states that “for years, the British seemed to be saying to Kenya: You must try -though you won’t succeed – to make yourself as English as possible”.

As a British apologist, he narrates that “the missionaries, in combating the religious connotations in which all tribal cultural activities were rich, sapped the culture of itself. This, with the best intentions, they did so successfully that in Kenya today nobody is a greater enemy of traditional music and dancing than the devout African member of the major denominations.”

This is astounding in the fact that it was written in 1966, and yet it mirrors our contemporary society today. Many Kenyans today live in a hybrid culture, with almost all our religious faiths being rooted in Anglican Christian theology.

The elite families in our country are explicitly Anglophone. Their children, this author included, speak English as a first language, were sent to British/French/German curriculum schools and were encouraged to travel to Britain, Europe, and North America for tertiary education. We are for the most part Kenyan in name only.

The music we listen to, the television we watch, and most of the food we eat is Western. We were educated in almost all aspects as British children and were thoroughly drilled in the history of the Western nations, even unto antiquity, with almost no knowledge of our history, colonial or pre-colonial.

British cultural dictates are without a doubt seen as a more superior mode of life than our indigenous culture by most of us.

However, this attitude towards indigenous culture started at the time Roberts wrote his book, in our country’s infancy.

It was exemplified by the recently deceased first Attorney General of the Republic, Charles Njonjo, who was so British in his mannerisms and worldview that he was rather farcically nicknamed the ‘Duke of Kabeteshire’ and ‘Sir’ Charles Njonjo.

We must learn to separate the realms of church and State, of interpersonal culture and law and economics. We do have much to learn from the West on how to create economic wealth and prosperity for our people.

How to uphold a system of law and order that privileges the individual above those who have wealth and to uphold a constitution and a system of government that is for the people by the people. But in the same breath, we cannot afford to forget who we are, our heritage, our aesthetics in music and art, our indigenous moral traditions and standards, and our cultural dictates.

We are all descendent from vibrant cultures, unique to us alone, and for that reason, they are worth preserving, even in this postmodern age. Culture is also not static, it morphs as time and environments change, and to insist that we must adopt all elements of our pre-colonial culture would be foolish.

Next article
Review: A classic battle epic in 'The Woman King' 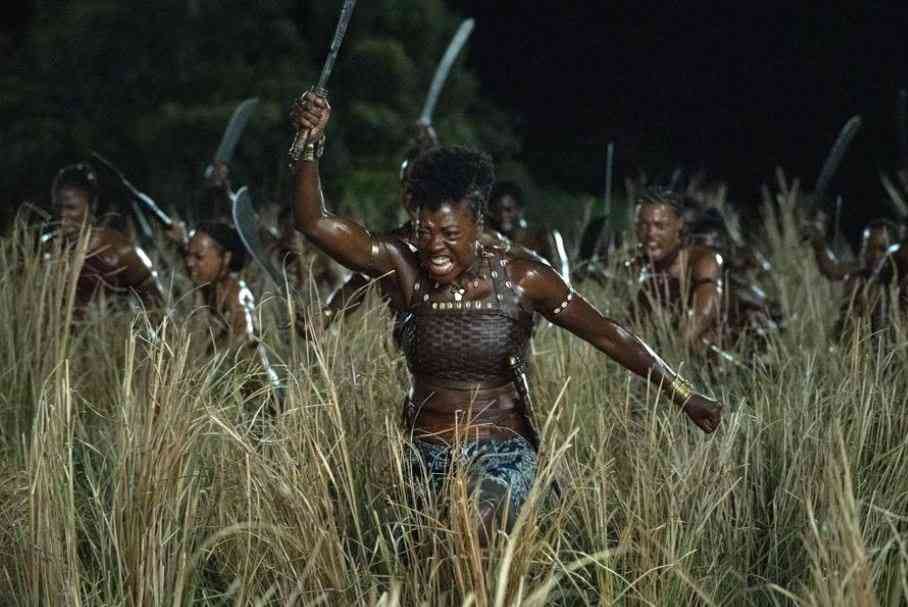 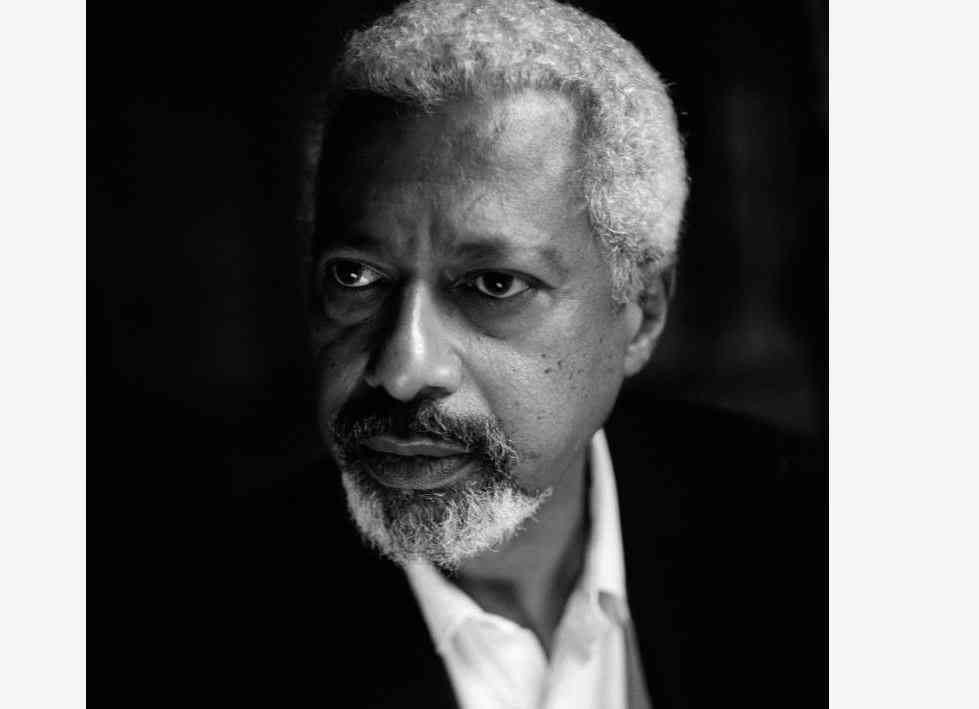 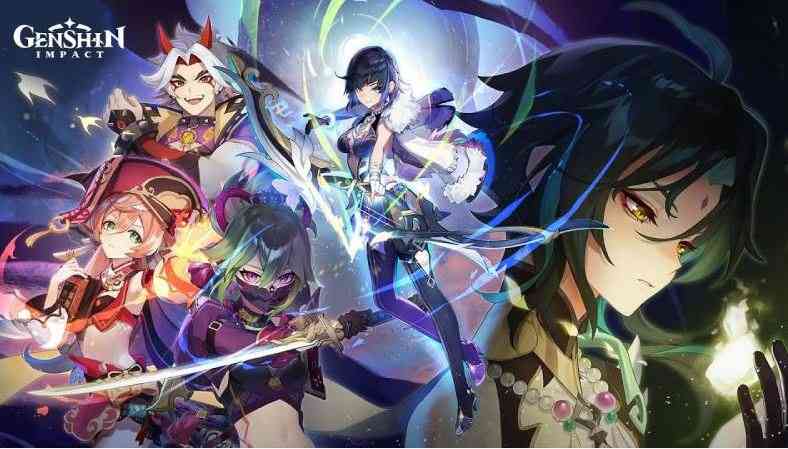 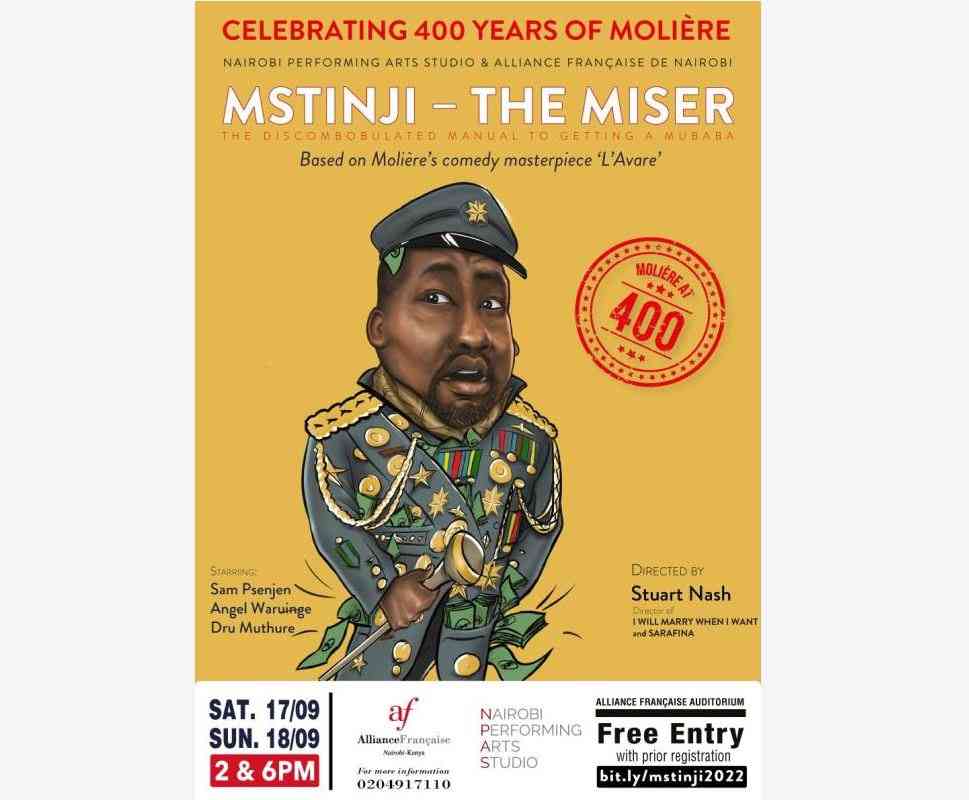 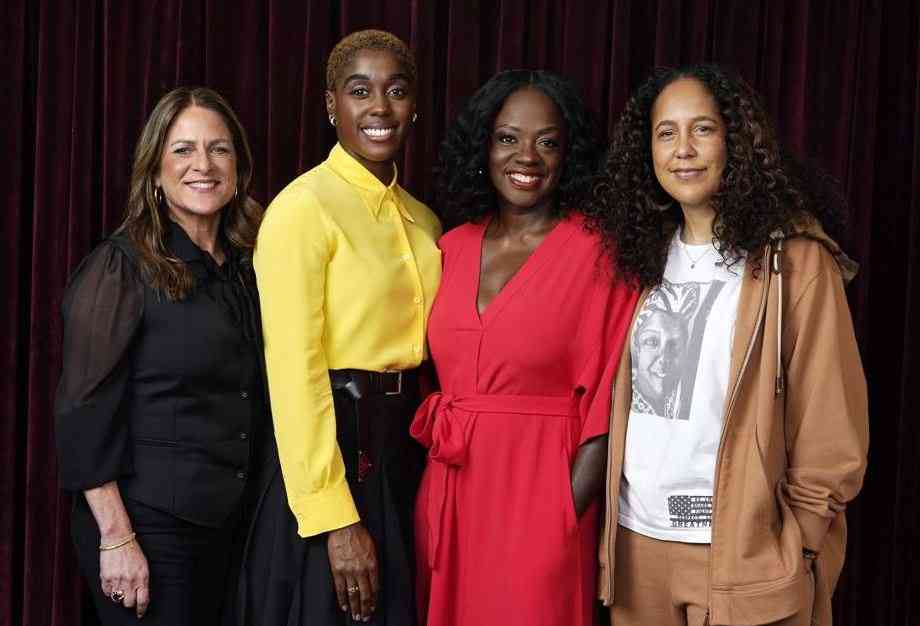 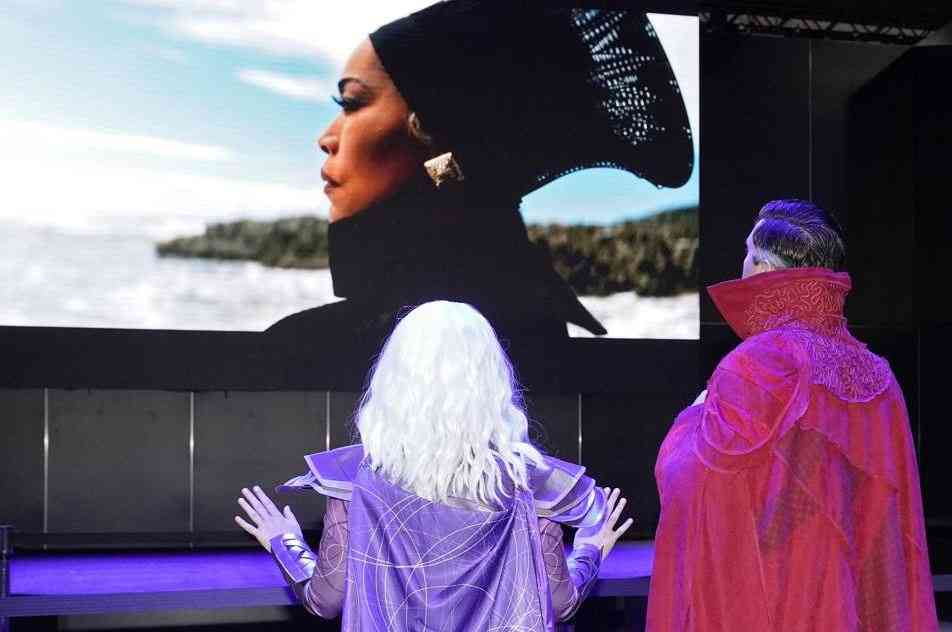 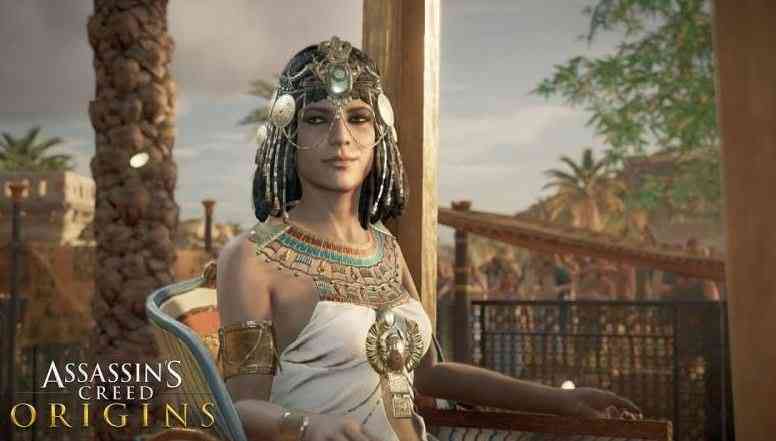 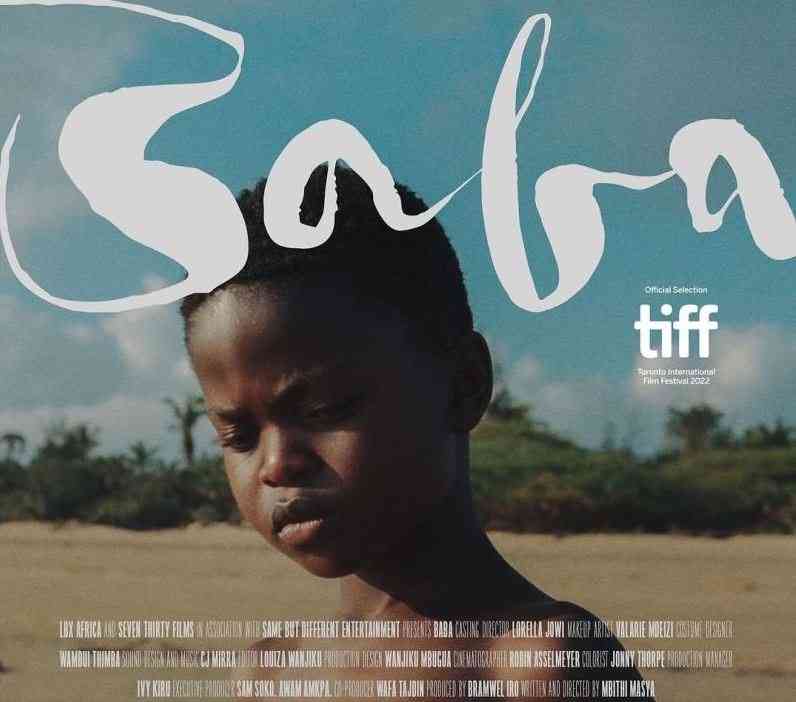 By Kirsten Kanja Sep. 11, 2022
Kenyan films to premiere at the Toronto Film Festival