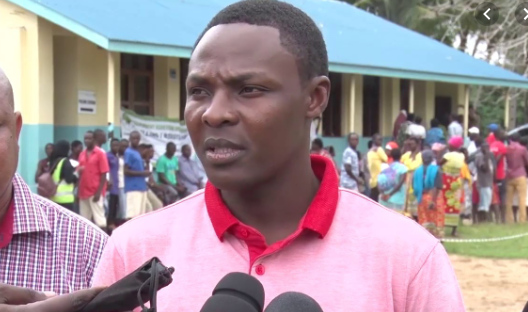 The Thursday election recorded an impressive voter turnout despite heavy rains that have pounded the region over the past few days. The vote in the heavily contested ward proceeded in relative calm, despite the violence that rocked the area on Tuesday evening, leading to the death of one man. Ngumbao Jola, Katana's uncle, was shot dead in the fracas at the house of the elected Ganda Ward representative. Malindi MP Aisha Jumwa and her aide Geoffrey Otieno were arrested over the killing. She was later released Sh1 million bond with a similar surety or a cash bail of Sh500,000. Jumwa had thrown her weight behind independent candidate Omar.