"The school is closed. We will inform you when you will report back," she said after addressing students.

The closure followed an incident where students stormed out of the school at dawn and walked three kilometres to protest the transfer of long-serving principal Juliana Kirui.

A students’ representative who requested not to be named said they were disappointed that Mrs Kirui had been transferred and replaced with Mrs Chumba.

"Our principal had steered the school very well. We don't know why she was transferred," she said.

The student protest came as Chumba was scheduled to report to her new station today.

"We will not sit back and watch as Kipsigis Girls High School is offered as a soft landing for principals who are rejected elsewhere," he said.

The Eldoret-based national girls’ school was rocked by cases of student unrest – one happened in February this year and another one had been staged in 2019.

There were also complaints among Moi Girls students and a section of parents over stalling of projects such as the school swimming pool and condemned library during Ms Chumba’s two-year stint at the institution.

A board member at the school who declined to be named confirmed the handing over but defended the institution on stalled projects.

During the student unrest in February, a new battlefront emerged, with a section of parents pointing fingers at what they termed as “bogus Parents Association members” and an indifferent administration.

“We have PA officials who are no longer parents but they are still holding powerful positions. We have sought answers on why a parent whose student completed school in 2019 is still in PA. This is against the Basic Education Act, which stipulates that a PA official must be a parent of the school,” a parent lamented.

Last week, a Moi Girls’ Executive Board confirmed the swapping of Chumba and Kirui after a meeting. 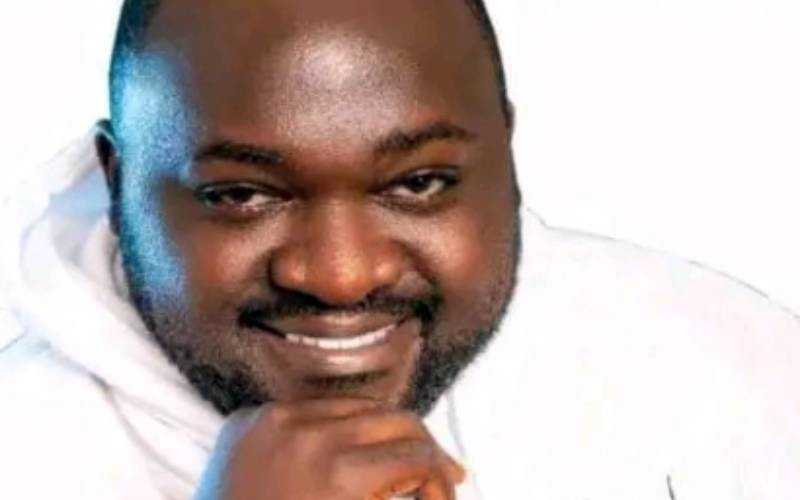