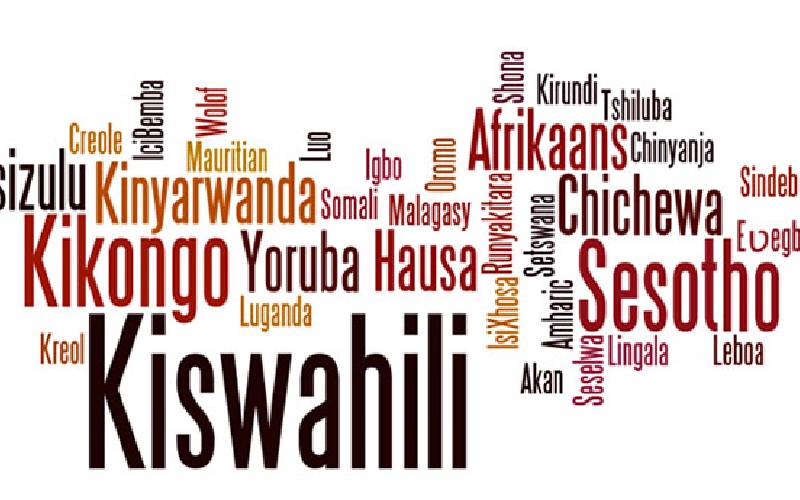 The current Gikuyu alphabet was intended to represent Gikuyu linguistic morphology. When white missionaries arrived in Kenya, they had to translate the Bible into local languages.

It wasn’t an easy task. Firstly, they did not know the languages, how to speak or write in them. Secondly, the Agikuyu did not have a form of writing represented by letters as the English did. This made it difficult for both parties to arrive at a substantial conclusion.

Efforts were made and they gave birth to the alphabet we have today. However, the alphabet has to be looked back into so that we can have an alphabet that is more Gikuyu than English.

Gikuyu Supreme Council of Elders say no to abortion bill

Since English speaking people could not pronounce the Gikuyu language properly, the following common mistakes were made.

Believers hold prayers at the foot of Mt. Kenya

Editorial: Is it coming home?

At least 124 patients are in the ICU, 38 of whom are on ventilatory support and 60 on supplemental oxygen

By James Munyeki and Boniface Gikandi | 18 hours ago