As the dust settles on the just-released KCSE national examination results, a little-known community school is the talk in many staff rooms in Kakamega County. 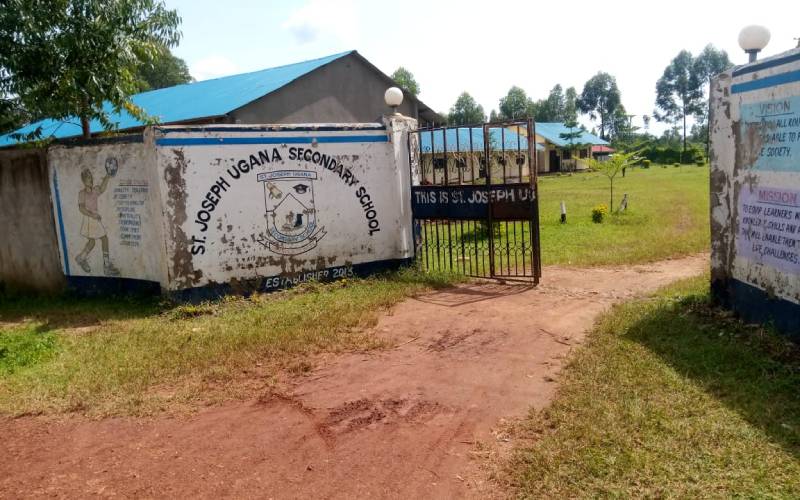 Tucked in a small and quiet Bungasi village at the border of Siaya and Kakamega Counties, St Joseph Ugana Secondary School is causing ripples and fighting for space among the big institutions in the region.

With a small student population of 275, the school will this year send six students to the universities.

This is the highest number of students that the school established in 2013 has sent to the university.

Most of the students in the secondary school are drawn from the adjacent St Joseph Ugana Primary, which was established in 1983. 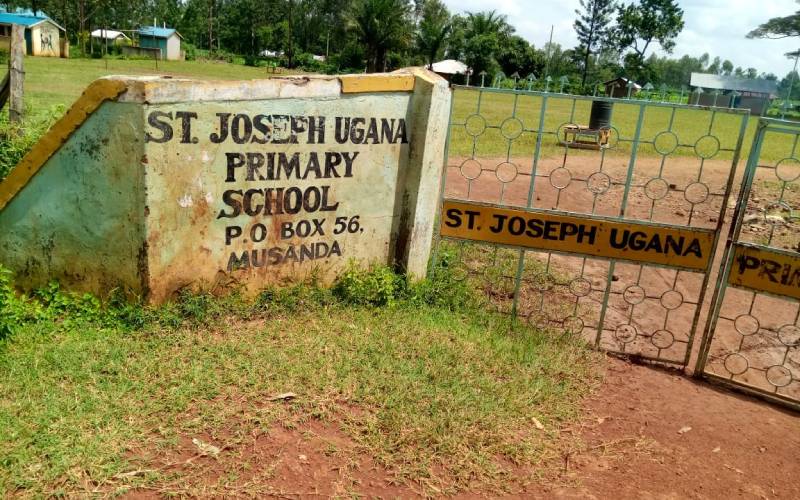 The shock performance however is from the secondary wing, which has for the last three years improved its scores.

The first cohort of the Secondary school sat KCSE examinations in 2016, with only one student managing university entry grade.

The following year, none of the candidates scored grade C+ and above, dipping the school's hopes of good performance.

However, in 2018, the school again sent one student to the university, signalling fresh hopes of achievements with five others sent in 2019.

And with the 2020 KCSE examinations, the school posted an improved mean score of 4.50 up from 3.84 in the previous year, squeezing itself among the best schools in Mumias West Sub County.

“We are back on track and we shall not go back. Getting three B– and three C+ is a major achievement for the small school. We are geared to become academic giant in Mumias West Sub County,” said Principal Julius Keya, who was deployed to Ugana in 2017.

Analysis of the Mumias West examination scores shows that Ugana emerged position 12 out of the 32 schools in the region, earning itself a place among tops institutions such as Booker Academy which posted a means score of 8.144 to emerge top.

The record performance saw it fall behind the big names such as St Peters Boys High School with a mean score of 7.657, St Mary’s Mumias Girls (7.281), St Peters Buchifi (6.137) and St Bedas Bukaya (5.661) who emerged top five best schools in the region.

“We appreciate the support we get from the local community and the Ministry of Education that has been able to send infrastructure funds to put up classrooms and a laboratory for the school,” said Keya.

He said the school admits students from nearby primary schools, with most of whom score below 240 marks.

“We hope that with these results we can now attract students with higher scores in KCPE in future admissions,” said Keya.

Board of Management (BoM) chairperson Eng. Erick Ohaga said the school still needs a lot of infrastructure and staffing support but thanked the Ministry for the good gesture.