The appointment takes effect from February 1, for a period of five years.

Ms Wahome was among the three names forwarded to Magoha after two days interviews that attracted 14 candidates for the job.

Until her appointment, Ms Wahome had been the acting CEO of the Service.

She now takes over the organisation that is tasked with placement of students to colleges and universities.

Her immediate task will however be managing pressure from public universities that are already pushing to have placement of students to private universities on government funding dropped and the billions used to fund state institutions.

“Let it be clear that we are opposed to placing students to private universities. The policy should be reviewed to take into account the idle capacity in programs in public universities,” Geoffrey Muluvi, Vice Chancellors Committee Chairperson told MPs last year.

Wahome will also content with what other stakeholders term conflict of interest in the matter, as the VCs committee chairperson Prof Muluvi sits in the KUCCPS board that recommended her appointment.

Appearing before the National Assembly Education Committee last year, Prof Muluvi said students should only be placed to private universities in programmes not available in public universities.

Private universities have threatened to move to court to challenge the move, saying the Universities Act is explicit on mandate of the KUCCPS.

Section 56 (1) (a) mandated KUCCPS to “co-ordinate the placement of the government sponsored students to universities and colleges.”

Board chairman Joe Ager said KUCCPS is committed to ensuring a smooth transition to enable the organisation continue delivering services in line with its mandate. 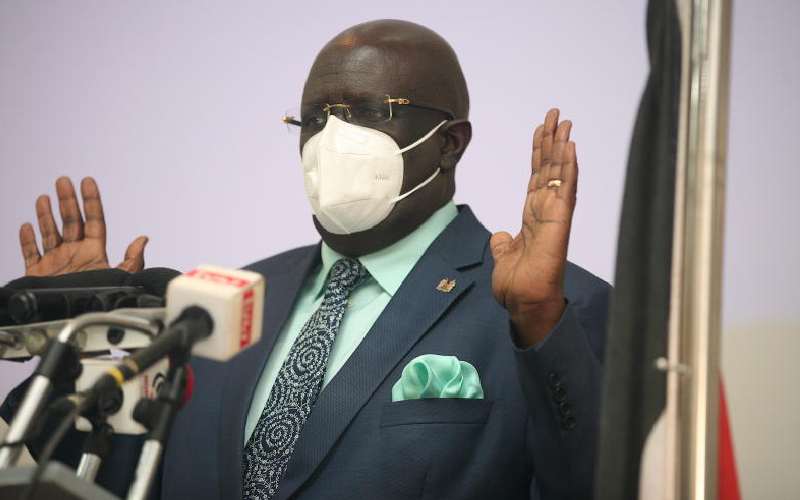 By Philip Muasya | 41 minutes ago 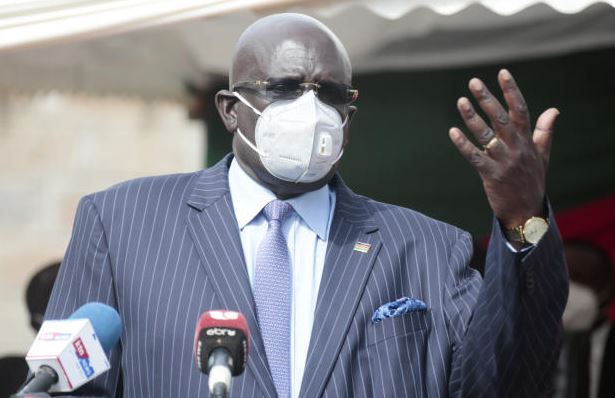