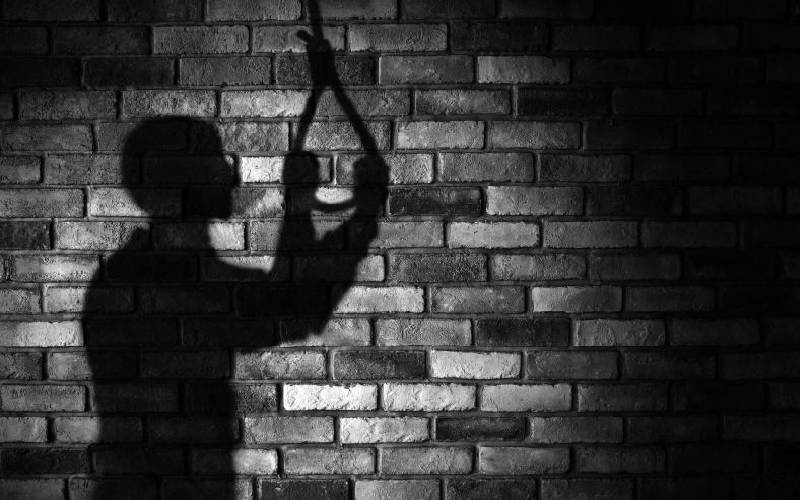 A Form Two student at St Annes Kiriari Secondary School in Embu County killed herself in the family bathroom.

Runyenjes East Location Chief Kivaru Kaumbuthu said he received a report that the girl had committed suicide at around 9am on the day she was to return to school.

“The girl identified as Faith Wambui, 16, was in good terms with her widowed mother. We are trying to establish the motive behind such a young girl committing suicide,” said Kaumbuthu.

Rose Njeri, an aunt to the deceased said Wambui’s mother had already paid Sh16,000 that was required for school fees.

“She had her hair done and had shopping worth Sh2,600, and was supposed to have left for school by 9am,” said the mother.

Dave Njiru, a neighbour, said they were perturbed by the incident and appealed to children to share stressful situations with their parents and guardians.

The girl’s mother took the news badly and it took the intervention of neighbours to calm her down.

This has prompted County Commissioner Abdulahi Galgalo on several occasions to call on religious leaders and village elders to engage the community in bringing back family values and social order to society.

Sort yourselves out, Magoha to private schools over State grant
;
Feedback