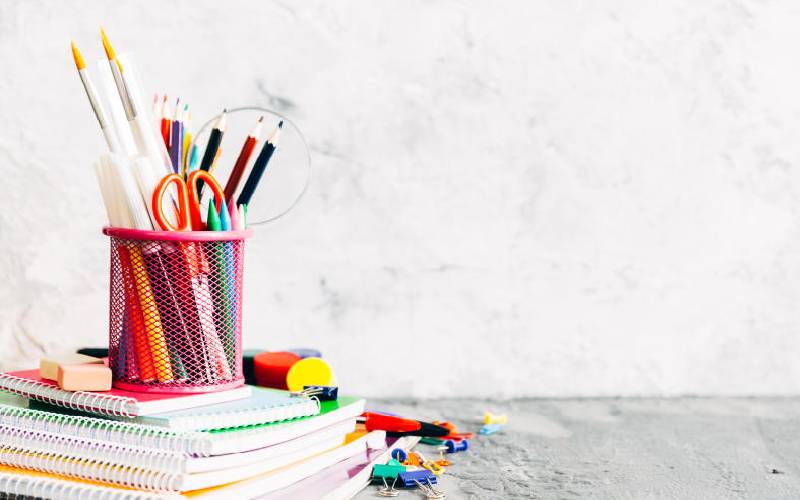 Sigh of relief as school games resume next month
After a long wait, it is a sign of relief for primary and secondary schools after the Ministry of Education released co-curriculum calendar
Sports
By Ernest Ndunda
6 days ago 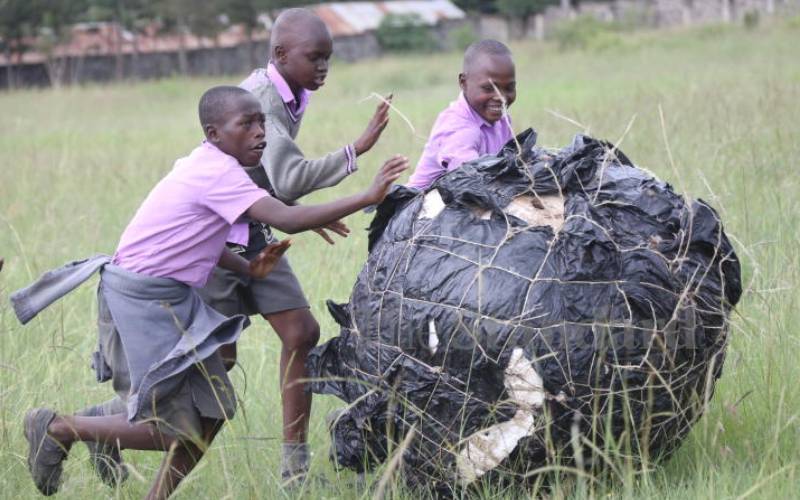 Gaming competitions to sharpen learners' skills
The games are practical exercises that help the pupils to achieve the core competencies in CBC.
Education
By Daniel Chege
11 days ago 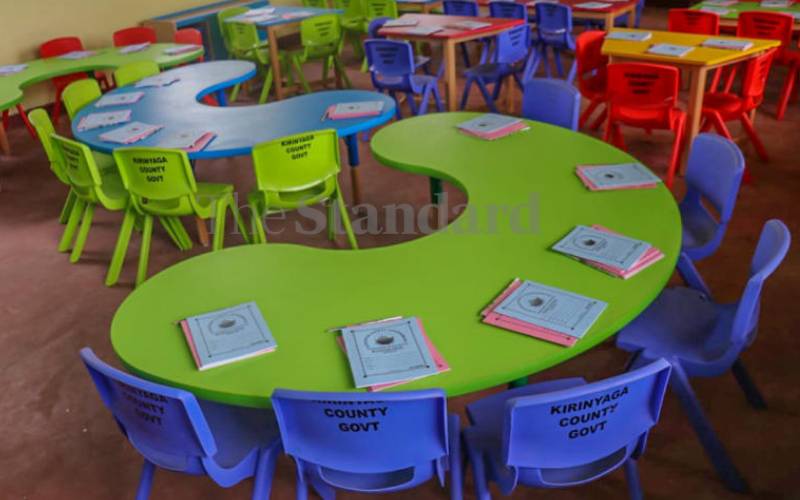 Let all counties allocate 10 per cent of their budgets to ECDE
Integrated ECDE learning centres are perfect opportunities for counties and the nation to provide learning materials and resources, teachers, specific health, nutrition and sanitation.
Opinion
By Gilbert Ngaira
15 days ago 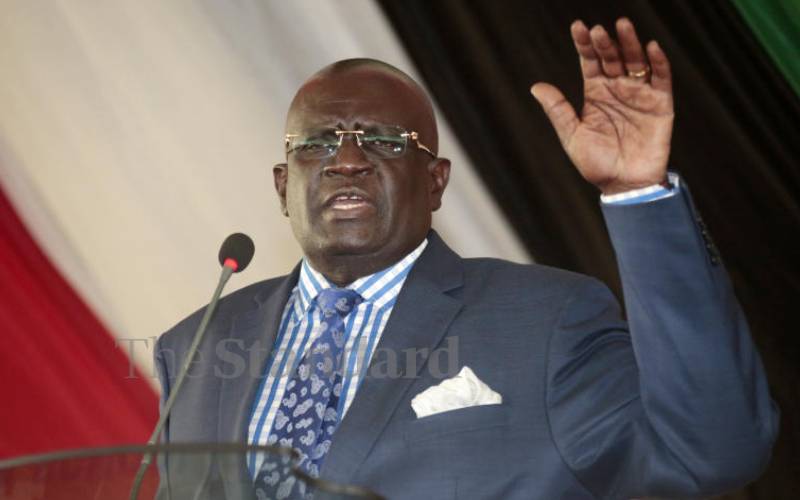 Protests as ministry officials call off varsity managers' conference
All public and private universities were required to send senior staff as delegates to the meeting comprising a vice-chancellor, chancellor and principals of constituent colleges.
Education
By Augustine Oduor
15 days ago
.