One of UK's flagship schools has announced plans to open its first branch in Nairobi next year.

Durham International Nursery & Pre-Prep School will be based in Thigiri.

The school will open its doors to kindergarten children between ages two and six before it launches a primary and secondary wing.

Some of the amenities that the school will have are large classrooms, a fully-equipped IT suite, a heated swimming pool, a dedicated art room, a dance studio, and a music room.

The management of the school said the initial plan was to open in September but this was pushed to January next year due to the uncertainty and challenges caused by Covid-19 on the academic calendar.

A jailer of liberators

A jailer of liberators

However, parents who want to enroll their children can attend open days for prospective pupils that the school will host in September.

Sue Small, headteacher-elect of Durham International Nursery & Pre-Prep School said: “We look forward to welcoming a diverse community of children with a range of cultural and educational backgrounds, languages, talents and abilities to our brand new school in January 2021."

The British High Commissioner, Jane Marriott, who attended Durham University, which shares a close relationship with Durham School expressed delight at the school opening a campus in Kenya.

“Education links are a key part of the UK and Kenya’s relationship, and it’s fantastic to see Durham School being the first British school to open a branch in East Africa," she said.

Mandela was a freedom fighter, dedicated to resisting oppression and restoring dignity. 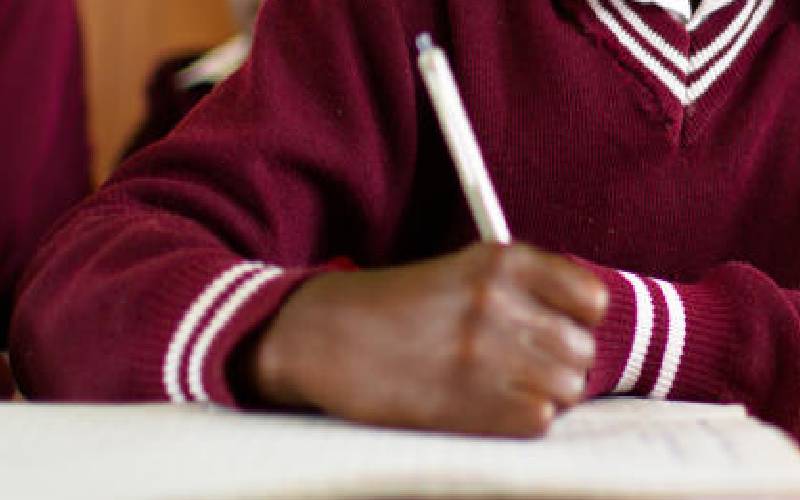