Can the radio replace classroom teachers during school shutdown? 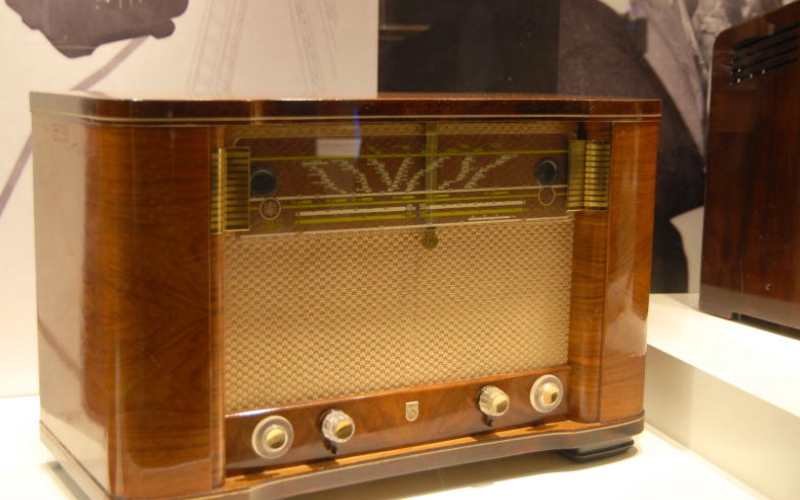 Across the country, learning has been disrupted after President Uhuru Kenyatta ordered all schools closed this week to prevent the spread of Covid-19.

As part of mitigation measures, KICD announced that it will be offering radio broadcasted school lessons.

According to KICD, the lessons will be rendered through a local radio station and supplemented by a local television station. This is not an entirely new concept. KICD has always spearheaded radio broadcast lessons for decades, long before the Voice of Kenya-then the only radio station in the country, transitioned to today’s Kenya Broadcasting Corporation radio.

Besides, the announcement by KICD is timely, seeing that the closure of schools came at a time when most of them were yet to finish covering of their syllabi.

It was only fair for KICD to devise a method to help thousands of students abruptly sent home to spend the free time covering unfinished primary and secondary school syllabi instead of staying idle indoors.

Still, this mode of teaching faces some challenges.

For starters, how many households still religiously own radios, as was the case towards the end of the 20th century?

At between six and 15 years, today’s children barely listen to the radio. A handful may listen, probably when their favourite song is playing. Even then, it is largely passive listening, mostly in the bus or matatu on their way to and from school.

The rest of the children aged between three and ten are watching Netflix, YouTube, and YouTube Kids. The observation is not any different even for students who may not have access to wi-fi or the internet.

This means that most of them prefer visual content as opposed to audio. As such, how, for example, will a teacher explain the mole concept and titration in Chemistry on radio without visual illustration?

How will formation of fault mountains in geography be understood over the radio? Parts of the heart on radio, for a Standard Seven biology pupil, might sound like fairy tales, so much so that they will switch off after a few seconds of listening.

Which ushers in the next reason why the radio lessons might fail: pupil’s concentration span.

It is not easy to maintain the concentration span of a primary school pupil or a high school teenager listening to a lesson over the radio. With the advent of phones, internet search engines, to keep students glued to the radio for their academic needs will not be an easy task.

Then there is the question of the study environment- how convenient and conducive are the conditions at home to warrant peaceful ‘study-listening?’ How long will a pupil or a student sit to listen to a lesson without being interrupted?

What about those who are unfortunate to live with the spectre of domestic violence at home? How about those who work to help their parents earn an extra coin to make ends meet?

Have we factored in the rebellious types for whom the closing of schools is Christmas come-early?

Radio, as a means of communication, is also a very passive and a non-interactive way of instruction, let alone learning. There will be no interaction between the teacher and the student.

With the advent of cartoons, movies, documentaries and music that is readily available on mobile phones, it will be irrelevant to tie school syllabi to the radio with a target audience of pupils and students.

Granted, the media still plays a key role in education. However, there is a need for a feasibility study on what is effective for various demographics, before trying to replace the classroom teacher with the radio.

Times have evolved, and trying to use the same methods that worked in the 80’s today may not be suitable if syllabi coverage is the intention.

The writer is a graduate of The Standard Media Lab.

KBC has also created a second channel that will air Kiswahili lessons for one hour daily.

By Martin Ndiema | 20 hours ago