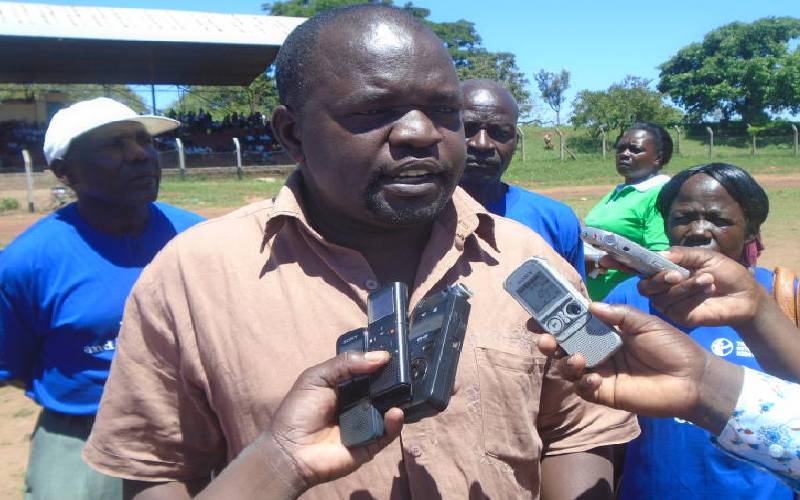 “Following the official resignation of Dr Juan as the director of KICD, Joel Mabonga has been appointed as the acting director,” read the statement by the council.

Before his appointment as the acting CEO, Mabonga was a senior deputy director in charge of Corporate Service.

Mabonga also served as CEO of the Independent Policing Oversight Authority (Ipoa), before he resigned in 2018 in what was described as intense power games in the authority.

Dr Juan has been at the helm of KICD since 2014 October when he was appointed to replace the then acting director Mercy Karogo following the nomination of retired director Lydia Nzomo by President Kenyatta as the chairperson of the Teachers Service Commission.

Karogo served as acting director for four months after Dr Nzomo finished her tenure on June 30.

Mutahi Kagwe has hit the ground running with the maiden task to steer the mitigation team against coronavirus in the country.

Sort yourselves out, Magoha to private schools over State grant
;
Feedback