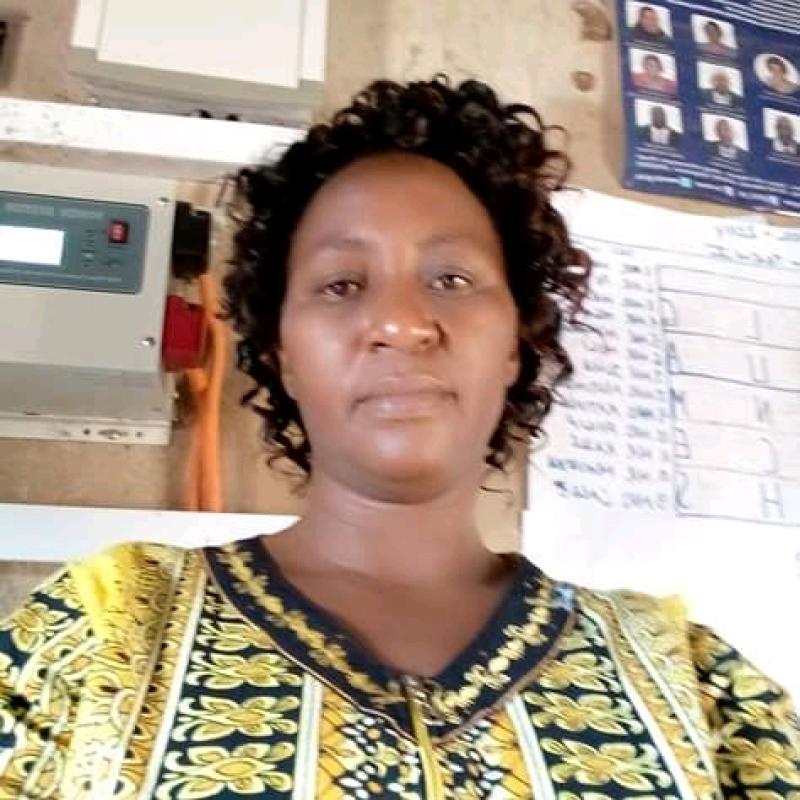 Homicide detectives have started digging into the motive behind the brutal murder of Daisy Mbathe Mbaluka (pictured), a teacher at Ndooni Primary school in Kitui county, who was on Monday lynched by a mob and her body burned to ashes.

Even as this is happening, residents of Endau and Malalani in Kitui East Subcounty where Mbaluka was born, grew up and married painted a picture of a feared woman who, according to multiple sources, may have been involved in criminal activities.

One of these victims is Mulwa Mutiso, 37, who is said to have been brutalised at the teacher’s home on the eve of the new year

Yesterday, Mutiso’s uncle Amos Kithikii, recalled how a Mutiso crawled to his home, about 3km from Ms Mbaluka’s house after he was allegedly attacked and injured.

Kitui East subcounty police commander Consaga Malasi confirmed that Mutiso was indeed tortured. He however said they were waiting for him to return a P3 Form issued to him so that investigators could look into his complaint. But in Nairobi, the Kenya Women Teachers Association (Kewota) dismissed reports by investigators de-linking the killing from examination results.

Kewota members demonstrated in Nairobi streets saying they were not buying the theory that their colleague was involved in crime. The association said the “ugly action by the school’s parents is reckless and reeks of impunity.”

Led by their chairperson Dorothy Muthoni, the teachers cited negligence by those entrusted to provide security. “We demand justice: where were the police, chiefs and village elders, including nyumba kumi officials?” posed Ms Muthoni.

Muthoni said her association would be asking the Teachers Service Commission to declare the day of burial of the teacher a national day of mourning.

17-year-old boy arrested for stabbing man, 20, in rivalry over a woman