A teacher arraigned for allegedly having exam material 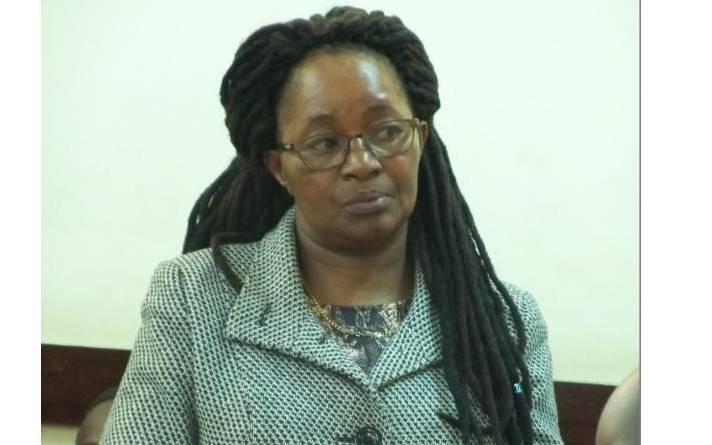 She was said to have been nabbed on Tuesday at Mus’ab Educational Centre in Starehe sub-county while having materials suspected to answer for the English language paper.

Muchiri was supervising the KCPE examinations at the centre when she was arrested.

The school head teacher is said to have received information that Muchiri was planning to abet examination malpractice, since she possessed some stripped papers numbered from 16 to 25 in the examination room.

The head teacher informed the police from DCI Starehe, who, in the company of their DCIO James Koech, visited the said institution and arrest her.

Muchiri yesterday denied the charges before Principal Magistrate Merissa Opondo. She was granted personal bond of Sh200,000 or a cash bail of Sh100,000.

The case will be heard on March 9, next year.

Meanwhile, a KCPE candidate in Nyamira County died after being electrocuted at an examination centre yesterday.

County Commissioner Amos Mariba said the incident happened during a short break before the start of the third paper of the day.

“The boy was climbing a water tank within the school compound using a ladder, and unknowingly touched a hanging live wire, which electrocuted him,” Mr Mariba said.

The regulator says they lacked capacity to inspect the devices

By Nicholas Mburu | 1 hour ago

By Ndung'u Gachane | 9 hours ago 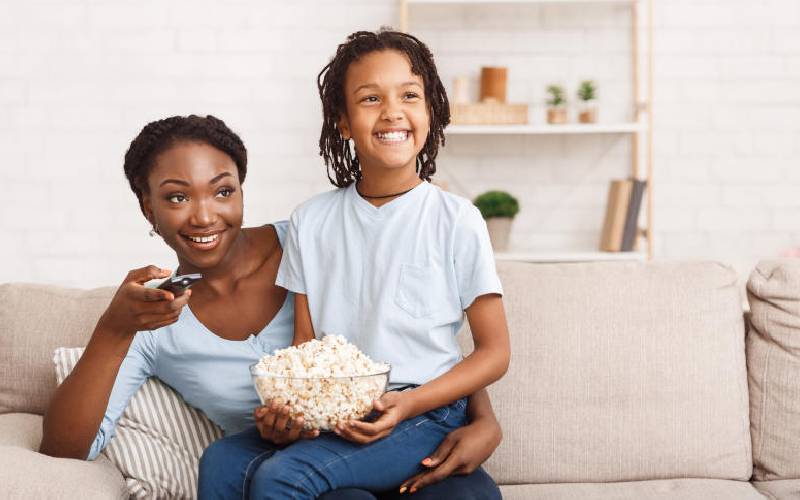 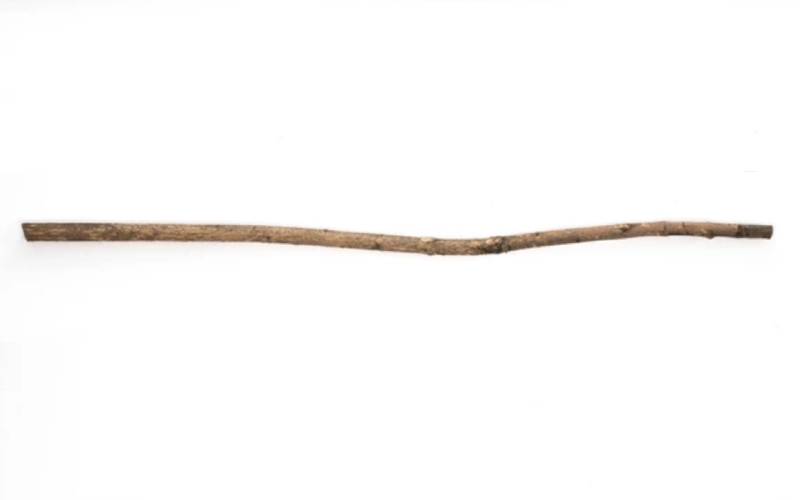