Education officials in Tana River County now report that terrorist fears in Garissa, Wajir and Mandera counties have forced many parents there to transfer their children to local schools.

Yesterday, the education authorities said about 800 pupils and students from the North Eastern counties have joined schools in Tana River.

Tana River County Director of Education Mohamed Sagara told The Standard the population in schools in the county was growing due to the influx and many are operating above capacity since last year.

“Currently, we have registered 800 students mainly from other counties with the locals being the least in population,” he said.

But the influx is causing new anxieties for local leaders who fear infiltration by extremists.

The three counties are facing a critical teachers’ shortage after non-Muslim teachers and professionals fled insecurity and alleged discrimination in the North Eastern region.

Speaking during the Madaraka Day celebrations at Hola Stadium on Monday, Ms Ware demanded that security and intelligence authorities vet all new students from the three counties to ensure militants and extremists do not infiltrate Tana River County schools.

Ware claimed that an influx of Somali speaking students from these counties could expose Tana River to radical tendencies and singled out Madogo Secondary School as the most vulnerable, besides Bangale and Jardende Primary Schools.

She told the security team, led by County AP commandant Walter Aliwa, that many of the incoming students are richer than those in Tana River and carry with them laptops and other sophisticated gadgets.

“Hatutaki kubahatisha na usalama wetu. Ni lazima hao watoto wengi wasomali wanaojiunga na shule zetu wachunguzwe? (We must not take chances with our security and we must vet the Somali speaking students who are joining our schools),” she said. She also urged chiefs to vet all strangers in the area.

Ware said Tana River County is safe and should be exempted from the dusk to dawn curfew imposed after the April 2 terrorist  carnage in Garissa but Tana River County commissioner Joseph Rotich said the national government knows why the curfew was imposed there.

Madogo Secondary School Principal Maina Gwaro admitted that several students from Garissa have joined his institution but denied any of them was a terrorist or extremist. He, however, said there is need to vet such pupils.

Madogo is a mixed boarding school and is just 3 kilometres from Garissa town across River Tana on the Garissa-Nairobi road. Most of the new students joining the school have fled North Eastern Province Girls, County High and Garissa Secondary schools in Garissa County.

Meanwhile Kwale County government has announced the formation of a multi-purpose disaster response team in the wake of heavy rains that have been pounding the lower Coastal belt for the last one week.

Kwale Governor Salim Mvurya led a high powered delegation of county officials, security and provincial administration to tour some of the areas that had been badly ravaged by flood waters on Madaraka Day.

In Vumbu village, locals had to be moved to higher grounds after River Mkurumudzi and two adjacent dams started filling up fast.

City government to spend Sh4.2b on expansion of markets 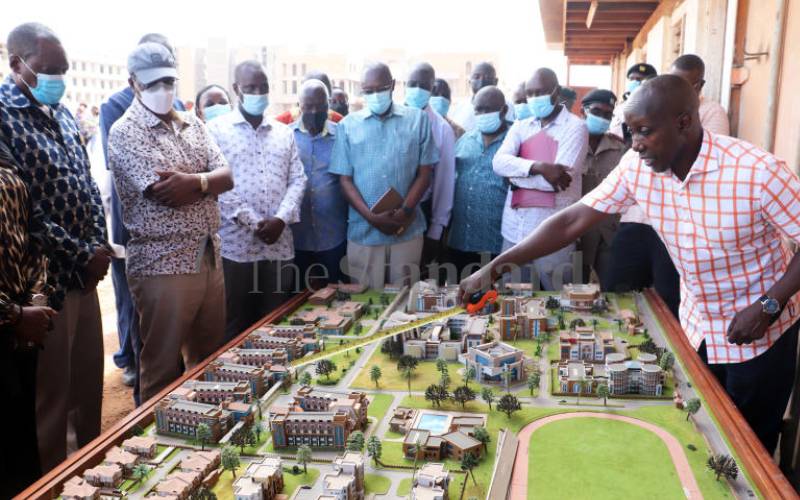 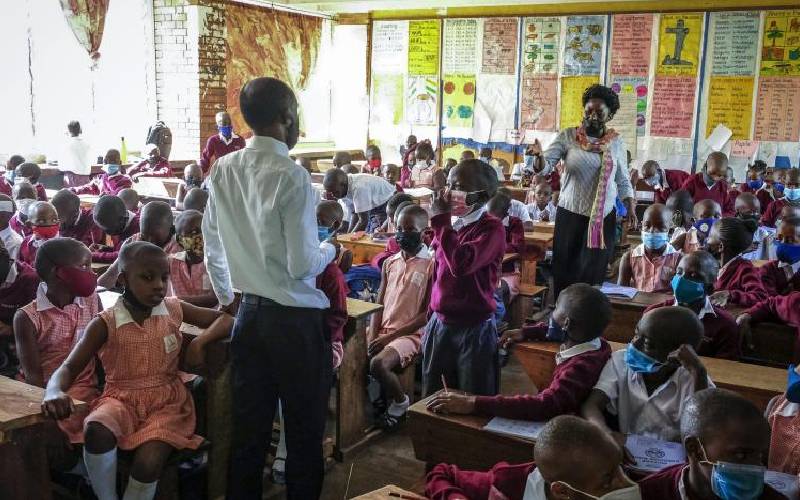 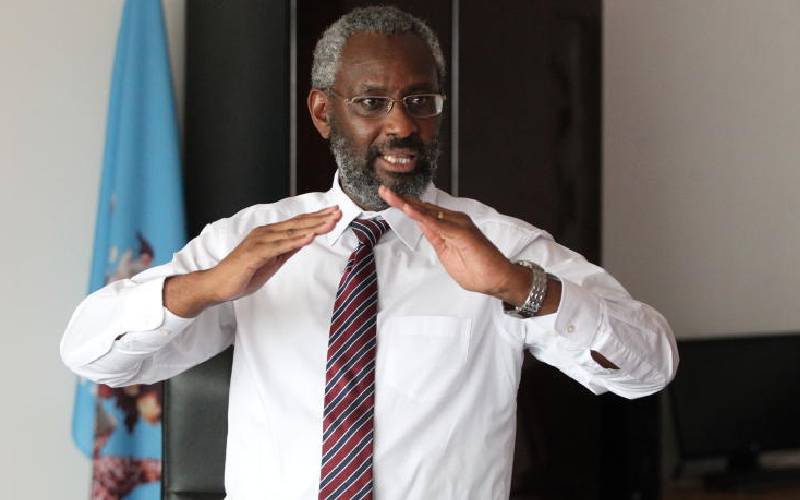 Inside UASU deal that saved Kiama 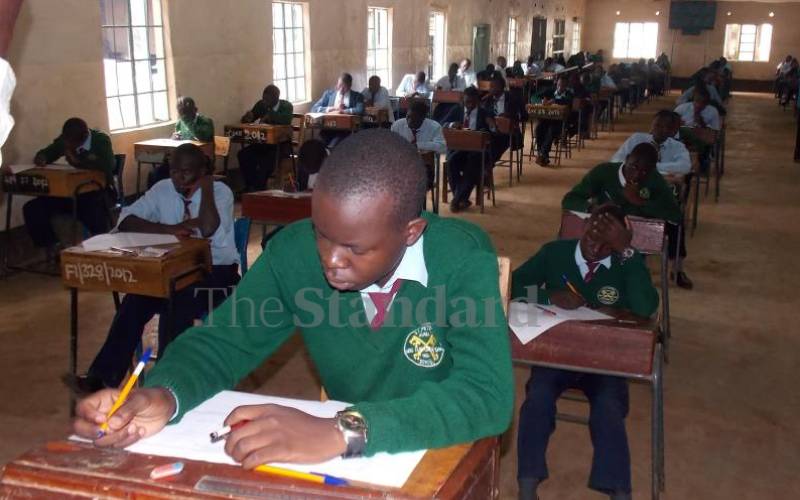 By Maxwell Masava | 1 day ago

How CBC downplays the role of assessment in learning
;
Feedback