US government has let down Afghanistan 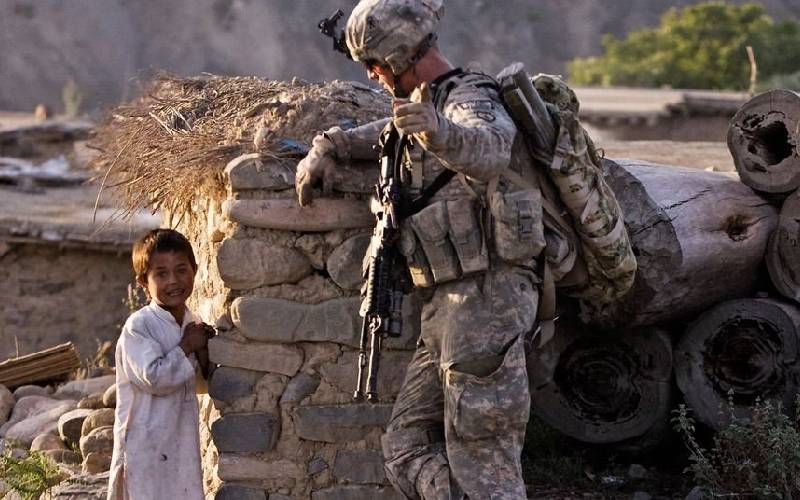 The Taliban have made a triumphant entry into Kabul, Afghanistan, two decades after they were kicked out by the US forces. And with their re-entry, Afghan President Ashraf Ghani has fled, leaving the country he has run for seven years in chaos.

The Taliban started taking city after city following President Joe Biden's decision to fully withdraw US forces from Afghanistan. That decision, however, has all the hallmarks of a serious miscalculation that could fling the country back 20 years.

Two decades of America's efforts to stabilise Afghanistan have come to naught in a flicker of an eye. According to Biden, US has invested nearly $1 trillion dollars, trained more than 300,000 Afghan soldiers and police and equipped them with state-of-the-art military equipment.

That, however, did not stop the Taliban from overrunning the country within days of US forces withdrawal. Did the 'well trained' Afghanistan troops give the Taliban easy victory? Time will tell. But one thing is clear. The Afghanistan government that the US had been propping up for two decades was not mature enough to stand on its feet. The US forces withdrawal was hurried.

And with the Taliban back in the driver's seat, we can expect them to roll back most of the achievements America and the Afghanistan government had made, including on democracy by enforcing a strict version of sharia law. The new Sheriff in town might, among others, bar women from working, studying and travelling alone.

Although America had grown weary of its longest war ever, it would have held on until it was certain the Afghan government would fully protect the country. America has given up too early. Biden's government has let down Afghanistan.

But while celebrating these winners, there is one man who lost in Tokyo who also needs to be honoured: Ferdinand Omanyala Omurwa.

Karua to Uhuru: Stay away from 2022 politics