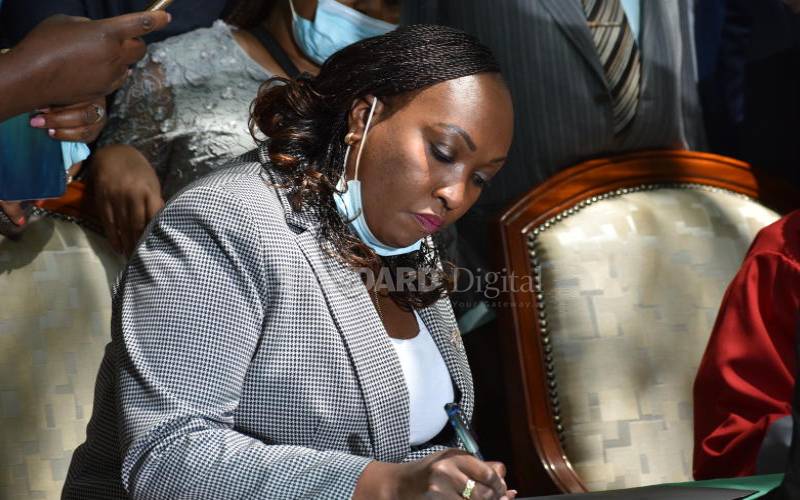 Nairobi Deputy Governor Anne Kananu (pictured) has vowed to repossess all grabbed public land in the city. The parcels, she said, would be put into proper use after repossession, which she promised would begin soon.

Land-grabbing is a problem across the country and in Nairobi, a lot of public utility land is in private hands.

Land-grabbing mania has deprived many city residents of vital services. There are several estates without public schools, government health centres, play fields and police stations, although land was originally set aside for them but was grabbed.

In their place, there are pubs and restaurants, shops or rental houses put up by private citizens. A few individuals therefore benefit at the expense of an entire community.

This is  most-sickening and there is need for decisive action to banish the odious culture of land-grabbing.

Unfortunately, we have in the past seen government officials, just like Ms Kananu, talking tough and even starting to demolish structures built illegally on public land. But soon after, the exercise is halted, at times, following public outcry.

Granted, some of the people occupying such land are innocent. They are victims of complex fraud involving cartels working in cahoots with unscrupulous Lands ministry officials.

That could explain why, for instance, some of those who were ejected recently from Kenya Railways land had authentic title deeds.

Such people deserve justice. Those who sold them the land must be made to compensate them. Nevertheless public land must be reclaimed. The government should do it once and for all.

That will pave the way for Kenyans to be accorded the services they have been denied by land grabbers. 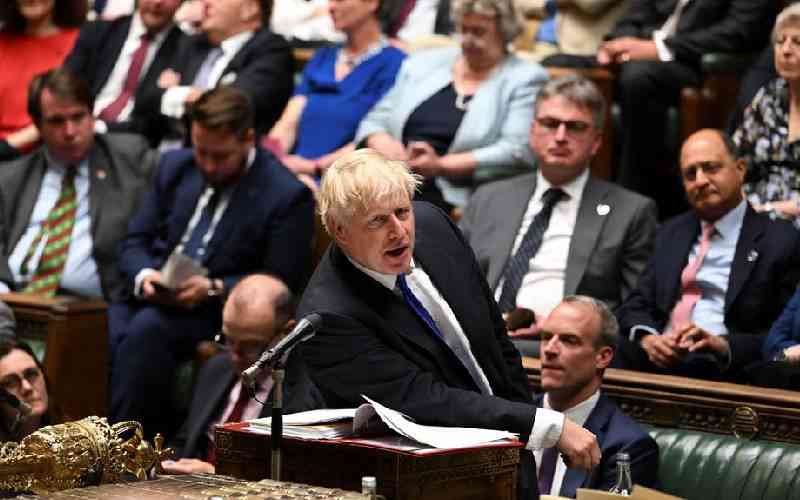 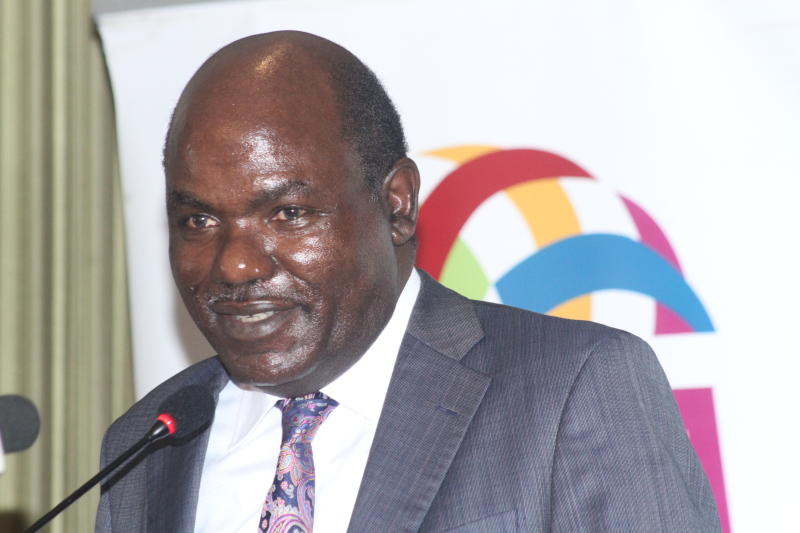