Ban on slaughter of donkeys was long overdue 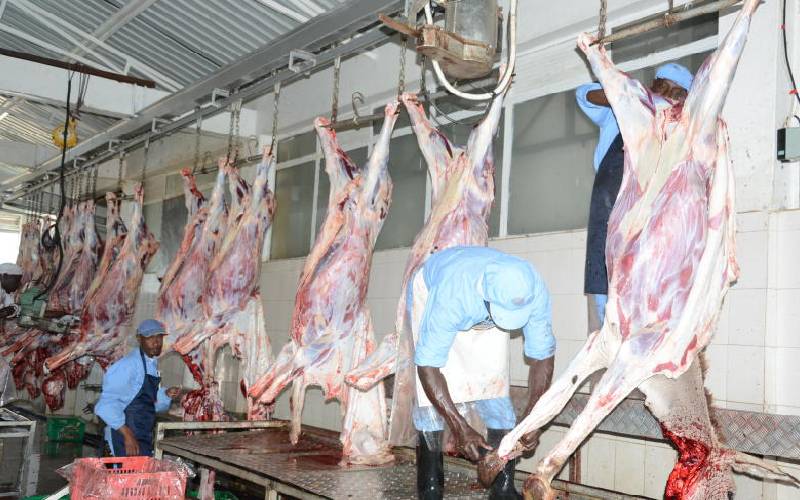 The ban on the slaughter of donkeys for export to China is most commendable. For several years now, there have been complaints that since the government okayed their slaughter, the donkey population has been going down.

Farmers have particularly complained that the slaughter has fuelled theft of the donkeys, leaving some of them without the valued beasts of burden.

Only last month, Africa Network for Animal Welfare (ANAW) lamented that the donkey population in Kenya had dropped from 1.8 million to 600,000 in just 10 years. According to ANAW, the rate at which donkeys are being slaughtered is about five times higher than they are able to reproduce.

This means if things remain constant, Kenya will be without a single donkey in the next decade or so. That should not be allowed to happen. In fact, this business should not have been allowed in the first place.

Why donkeys are Kenya’s underestimated sources of livelihood

Residents of Narok North protest at killing of donkeys

Going by the dwindling numbers, it is clear the government and proprietors of the slaughterhouses did not do a thorough audit of the donkey population when the business started. That was a big mistake.

China has a huge market for donkey skins for production of ejiao, a traditional Chinese remedy. At least 4.8 million skins are required for this purpose annually. That’s a market we cannot satiate.
Of course, the ban will be painful to the proprietors and employees of the four licensed donkey slaughterhouses. It will also deny government revenue.

But when you weigh the pros and cons, the ban will be more beneficial for the country than the short-term gains that will be derived from the donkey trade.